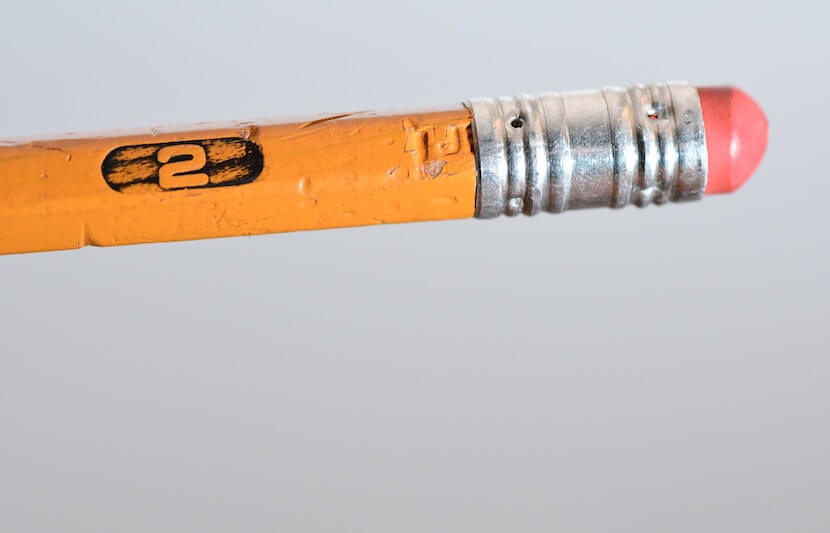 Earlier this month, the ACT announced changes to its college entrance test, claiming the changes will take some pressure off of students and make it easier for them to improve their scores.

The most notable change is that, starting next year, students who’ve already taken the ACT and wish to boost their scores can opt to retake specific parts of the five-section, three-hour-long test instead of taking the entire test over again.

The five sections of the ACT include English, reading, math, science and an optional writing section. Students receive scores in each specific section and an overall composite score of up to 36.

These changes are ultimately expected to result in higher overall scores, although it will be up to individual college and university admissions departments to decide whether or not they will accept superscored ACTs.

Georgetown University’s Dean of Undergraduate Admissions Charles Deacon has already indicated that the university likely wouldn’t accept the superscored ACTs, and The University of Oklahoma is mulling it over.

ACT’s changes won’t officially go into effect until September 2020, but already, experts are debating about whether or not these changes are for the best.

Naturally, the decision is being praised by some test prep instructors and overwhelmed, stressed-out high school students who want to improve their scores on individual sections of their ACT without spending a Saturday afternoon re-taking the entire test.

“As a tutor, I’m always looking for ways to reduce student stress,” Stefanie Toye, director of tutoring at Collegewise, told The University Network (TUN). “So, I think that the ability for them to take just one section at a time can be less overwhelming.”

But the changes may place low-income students at a further disadvantage.

Each time a student opts to take the ACT, it costs money. The standard version of the ACT costs $52. The full version, which includes the writing section that is required by many top colleges and universities, costs $68.

ACT has not yet announced how much it will cost to retake individual sections, but there will certainly be a price tag attached.

By taking the ACT more than once, students have a high probability of increasing their score, so many of them choose to. However, students typically don’t take it more than two or three times, largely because of the time commitment.

But with these new changes, students won’t have to spend nearly as much time in the testing room, so it’s safe to assume that the students who can afford to to retake sections over and over again will do so.

Currently, through an ACT waiver program, low-income students can take the full ACT for free up to two times, although they do have to go through an application process.

Under these new changes, ACT will continue to provide fee waivers for low-income students, Suzana Delanghe, ACT Chief Commercial Officer, told CNN. However, it is still uncertain what the new waiver program will look like.

Traditionally, a testing coach will help students with the entire test. But with these new changes, students may start focusing on one section at a time, which could make the role of tutors even more important and exacerbate the position of low-income students who already face test-prep hurdles.

“[The changes] could create greater score discrepancies between high and low-income students,” Matt Kiesner, premium tutor and training manager at Applerouth, said in a statement.

Others warn that these changes may also cause students to obsess over improving their score on one specific section, rather than taking a holistic approach to the test.

“I have frequently had students ask me if it is possible to just retake one section of the test,” Bess Kaye, premium tutor and market director at Applerouth, said in a statement. “My first instinct to the ACT’s new change is that I’ll be glad to tell them that now they can and alleviate the stress of having to work on the entire test. However, it seems [to be] a double-edged sword, as it will open the door for students to fret and fixate on just one section.”

These changes also come at a time when more and more colleges and universities are moving away from standardized testing. Some schools have even gone as far as to make standardized tests like the ACT and SAT an optional part of applications.

Yet, students determined to get into their choice college will stop at nearly nothing to get their best score possible.

Sally Rubenstone, senior contributor at College Confidential, told The New York Times, “I worry that most of the high-achieving kids in my orbit will retest and retest until they can bump subsections of 33 and 34 up to 35 and 36. So standardized testing will become even more of an extracurricular activity than it already is.”

Under these new changes, students will also have the option of taking the ACT online at testing centers, which may be enticing to the current generation of high school students who are more comfortable on a keyboard than with a pencil.

The ACT, along with the College Board — the company that administers the SAT — are technically non-profits. However, they are constantly competing for market share.

Last year, the number of students who took the SAT reached an all-time high of 2.1 million, while 1.9 million took the ACT.

I would hope that these new changes are in the interest of students and giving them more options, Toye told TUN. “But I think one also has to realize that the ACT is a company. And in recent years, it looks like the SAT has taken market share, so that just makes you wonder, is the ACT trying to regain it?”