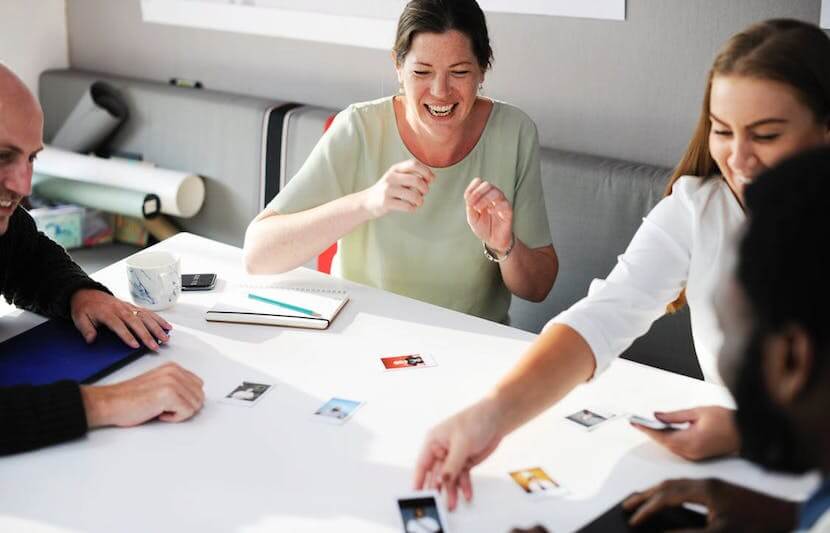 Should you be calm and collected, or animated and excited, when you show up for a job interview? This is important because how you appear to your interviewer may influence the hiring decision, according to a new study.

The study suggests that only Westerners correlate excitement with a successful candidate.

The paper describing the study is published in the journal Emotion.

Turning on “be excited”

Job interviews can be dreadful, especially if you feel like you have to show yourself in a certain way that you are not.

After seeing many of her undergraduate students of color express concern over having to turn on “being excited” in job interviews, Bencharit wondered if the concern was more than just personality, but cultural difference.

“We were motivated to conduct this research after seeing the overwhelming number of articles in the U.S. in which students are advised to ‘be excited’ during job applications and interviews,” said Bencharit. “However, we wondered whether people are actually doing this and whether this approach works for getting jobs. Furthermore, we wondered whether it works in cultures other than the U.S., which value excitement states less.”

Based on Tsai’s previous research on ideal affect — the emotions people value and ideally want to feel, which determine how they want others to see them, even if they may not feel that way — and how it varies across culture, the researchers set out to see if cultural differences in emotional values influence hiring decisions.

The researchers found that participants from different cultures wanted to convey different kinds of “best impression” during job interviews.

European Americans were more likely to convey excitement and enthusiasm than Hong Kong Chinese, who desired calm and even-tempered states.

The researchers recruited a total of 1,041 participants and conducted five studies, of which four compared European Americans and Asian Americans living in the U.S. with Chinese living in Hong Kong.

In the second study, 174 students were asked to imagine they were filling out an application, including a video introducing themselves, for a competitive internship. The researchers found that European Americans and Asian Americans conveyed more excitement with phrases like “I’m really enthusiastic about this position” and “I am passionate about the work,” than Hong Kong Chinese did.

In the final study, 300 employees in a U.S. company were presented with a similar hiring scenario. While 47 percent favored the excited candidate, only 23.7 percent liked the calm one and 29.3 percent chose the neutral one.

The researchers raise concerns about how cultural preferences of emotion could lead to hiring biases — selecting employees based on their “cultural fit.”

They also warn employers that hiring for cultural fit may lower diversity.

“One problem with hiring for cultural fit is that employers assume that is the only way to thrive at their organization,” Bencharit said in a statement. “However, in work settings, there are many tasks in which a calm and level-headed employee may outperform an excited and passionate one.”

Tsai believes their research might also explain “bamboo ceiling,” a phenomenon that describes how in American corporate culture, Asian Americans often stall in middle management and rarely make it to top leadership positions.

According to Bencharit, they are currently studying further on whether the culture bias for excited candidates is present when we choose leaders.

“If we really want to benefit from diverse workplaces, then we have to broaden our views of what emotional qualities we look for in the ideal applicant,” Tsai said in a statement.

According to Bencharit, they are also currently looking at whether there are hiring biases among similarly excited candidates with different racial backgrounds.