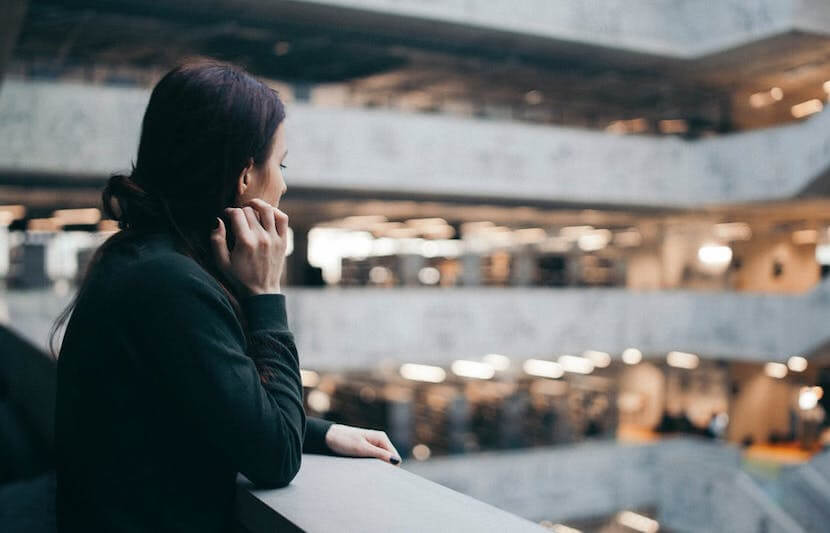 Ostracism, or social exclusion, is thought to be an intentional method to punish disagreeable, awkward, or unwanted members in a group. For instance, if someone is seen as freeloading or annoying, they might be excluded from different social circles or events.

But, according to researchers Björn Lindström and Philippe Tobler from the Department of Economics at the University of Zurich, ostracism can also exist in a completely unintentional way, when there is no need to discipline the actions of another.

In these situations, ostracism happens accidentally, and those who are doing the excluding aren’t even aware of their actions.

The study is published in the journal Nature Human Behaviour.

So, how does unintentional ostracism happen?

Through a series of experiments with 456 students, the researchers found that social exclusion can actually be a side effect of people having positive experiences with others, and repeating what they know.

“We conducted experiments based on behavioral economics ‘games,’ where people selected partners (other participants) for interaction and made choices in these interactions,” said Lindström.

The researchers found that initial connections played a big role in how people paired themselves. In other words, if the first random grouping worked out well, people were likely to stick with it and repeat the same groupings.

“The tendency to repeat what previously worked out well is a basic aspect of human psychology, which means that we stick to satisfactory groupings,” said Lindström in a statement.

However, this lead to others being excluded from the interaction, and therefore, unintentionally ostracized.

“Cliques, e.g. of classmates, that exist at the beginning of the school year are usually still the same at the end of the year,” Lindström said in a statement. “Or, at work, it sometimes takes years for us to realize that the person a few offices further down the hall is actually a great guy. He simply wasn’t part of one our first few interactions and then fell off our radar.”

Unfortunately, this misperception can lead to people feeling left out.

“Being ostracized/less popular was strongly related to the subjective feeling of being left out or meaningless,” said Lindström.

Ostracism can be prevented

However, the researchers found that unintended ostracism can be prevented just as easily as it can happen.

One way to avoid it is to be more open-minded.

“They [people] can strive to interact with people they do not already know, and be ‘open minded’ to new and unknown people,” Lindström said.

The researchers also believe that teachers, or those involved in group organizations, can reduce ostracism by making sure that people experience one-on-one pairings and personal interactions with various people early on.

Additionally, the researchers stress the importance of striving for early-on positive interactions. So, for adults who might be nervous about their next networking event, the researchers suggest “breaking the ice.”

“It could be worth making the first move and breaking the ice,” Tobler said in a statement. “Then the rest of the event will probably go much more smoothly.” 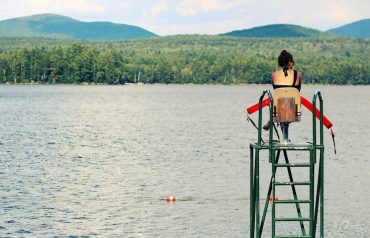