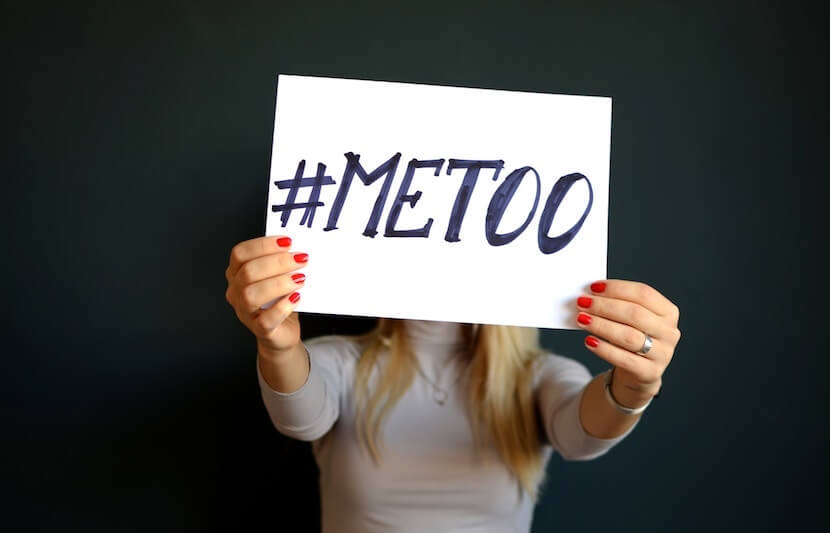 While many sexual violence prevention strategies on Twitter can be potentially effective, a new study has found that they still have gaps and may even leave room for some misinformation and myths about sexual violence.

Since October 2017, the #MeToo movement has exploded into a global phenomenon, giving victims of sexual violence a voice, confronting assaulters for their previously overlooked offenses and raising awareness among the general public.

In response to #MeToo, #HowIWillChange brought men to discuss ways in which they would change their own behavior to prevent sexual violence and mitigate harm for victims.

“#HowIWillChange: Acknowledge that if all women I know have been sexually harassed, abused or assaulted, then I know perpetrators. Or am one,” tweeted Australian journalist Benjamin Law, who started the hashtag.

#HowIWillChange: Acknowledge that if all women I know has been sexually harassed, abused or assaulted, then I know perpetrators. Or am one.

Researchers at the Boston University School of Public Health (BUSPH) analyzed tweets with the hashtag to figure out how effective it has actually been.

“Right now, this is how people are engaging in sexual violence prevention, through these online movements,” Alyssa Harlow, a doctoral student in the Department of Epidemiology at BUSPH and lead author of the study, said in a statement.

“It can be very revealing, and can help us see where there may be opportunities for more targeted interventions.”

The study is published in the Journal of Interpersonal Violence.

The researchers used a sample of 1 percent of all tweets with the hashtag #HowIWillChange from October 2017.

They first eliminated all retweets, non-English language tweets, spam tweets, tweets that included pictures, video or links to new articles, and tweets that did not mention specific actions.

Then, they analyzed the remaining 1,493 tweets.

The researchers found that 52.7 percent of the tweets discussed a range of proactive prevention strategies, including teaching children about respect and relationships, changing language concerning sexual violence, and introspection and self-accountability.

They also found that 34.2 percent of the tweets discussed reactive prevention strategies, such as challenging jokes or misogynic and sexist statements, reporting sexual violence perpetrators, and mitigating harm after an assault.

Many of the tweets suggested that specific actions be taken, such as reporting sexual violence perpetrators, and expressing belief in sexual violence victims and helping them access helpful resources.

According to the researchers, this distinction indicates that these Twitter users still did not believe their peers can engage in sexual assault or rape, or realize that most sexual assaults or rapes are committed by acquaintances and partners of victims, not strangers.

“Our results suggest that although well meaning, the Twitter discourse generated by #HowIWillChange may perpetuate this ‘stranger rape’ fallacy,” the authors wrote.

In addition, the researchers found that 22.4 percent of the tweets were negative. This group, for example, denied responsibility for sexual violence, expressed doubt or blame toward victims, and claimed that rape culture is a myth.

“As sexual violence continues to gain more attention in the media and on social media, we may see more public pushback against sexual violence prevention,” Harlow said in a statement.

“It’s frustrating, but it’s important to understand if we want to make change and develop effective public health programs.”