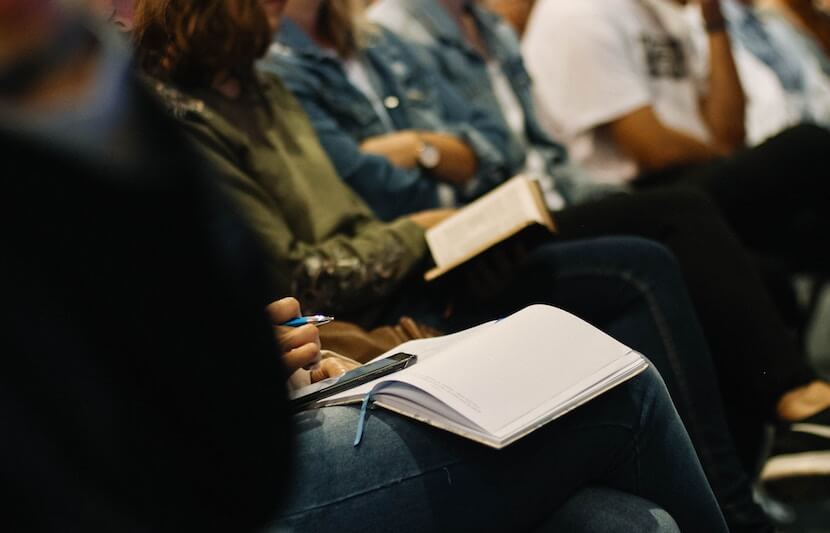 Society favors the “classic” college experience, in which students graduate from high school and immediately move away to settle into four years of new classes, culture, friends and independence.

But today, attaining the “classic” college experience isn’t as easy as it once was.

Mostly due to skyrocketing tuition prices, many well-prepared students have to start their education at community colleges, hoping they can eventually transfer to four-year institutions to earn their bachelor’s degree.

Transferring is easier said than done, but those who are able to transfer often succeed, a new report from the Jack Kent Cooke Foundation shows.

“These new findings show that community college transfers are competitive students for highly-selective institutions and dispel widely-held misperceptions about these students’ academic capabilities and perseverance,” Jennifer Glynn, the director of research at the Foundation and co-author of the report, said in a statement.

The problem is, although they may be prepared to transfer, many community college students are overlooked by selective, prestigious universities.

At the top 100 most selective universities in the United States, 14 percent of the student body is made up of transfer students, but only 5 percent transferred from a community college, according to the report.

And despite 81 percent of community college students expressing a desire to earn a bachelor’s degree, only 33 percent transfer to a four-year institution within six years.

This points to a problem in the system, not the students.

“For many community college students, failure to complete a bachelor’s degree is not a measure of their own academic ability, but rather the result of insufficient financial resources, transfer advising, and/or limited course planning,” the authors wrote in the report.

And unfortunately, the students who are able to transfer often have to work towards their bachelor’s degrees at universities where they are “under-matched,” meaning their academic capabilities are higher than average at the universities they transfer to.

For a high-achieving student, a more prestigious school can offer many benefits, including higher graduation rates, a higher salary after graduation and a solid support system.

“Community college transfers are not only successful, but also have the potential to diversify selective institutions’ student bodies along the lines of socioeconomic status, first-generation status, or age,” the authors wrote in the report.

This puts pressure on the the elite four-year institutions to bypass the stigma surrounding community college transfer students and to enroll more of them.

What can institutions do?

The Foundation has seen success by using these recommended practices.

Between 2006 and 2014, as part of its Community College Transfer Initiative, the Foundation was able to help send 1,100 students to eight highly selective colleges and universities, where they collectively earned a 3.0 average GPA.

What can students do?

While the majority of the work falls on institutions, students also have a responsibility to recognize which four-year college or university is best for them.

“High-achieving community college students looking to transfer should ensure that their college list includes schools that are a good fit academically for them, and not shy away from applying to selective institutions even if those institutions haven’t historically taken many transfer students,” Glynn said. “Once enrolled, it is helpful to seek out communities of support of other transfer students, at your own institution or elsewhere.”

As a follow up to this report, the authors want to identify institutions that have higher than average transfer rates.

“We will contact those colleges and universities and invite them to be part of a qualitative study that will aim to unpack the reasons for their transfer success, with the goal of highlighting best practices,” Glynn said. “We also will be examining the characteristics of community colleges that seem to have higher than average rates of successfully transferring students to selective colleges and universities.”