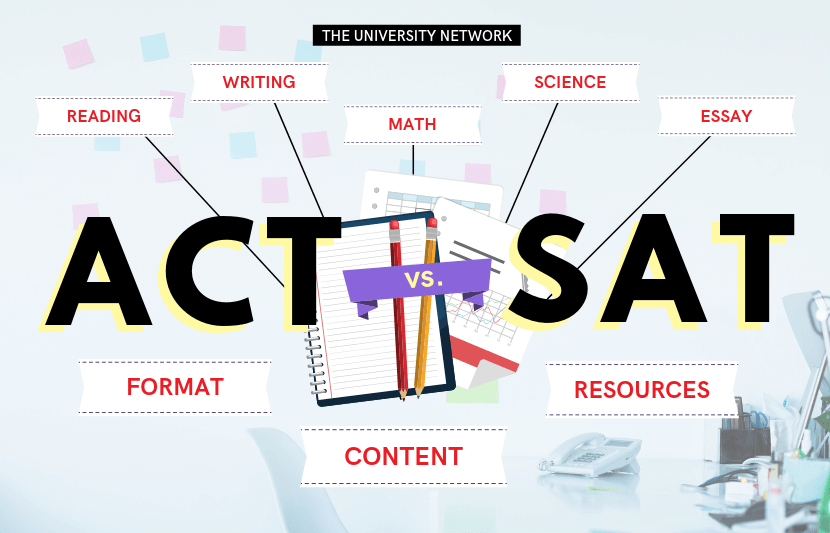 The ACT and SAT are standardized tests required by most colleges to gauge your level of college readiness. According to Zach Goldberg, spokesperson for the CollegeBoard, which owns and makes the SAT, although the number of test-optional schools are rising, 85 percent of college applications are still sent to schools requiring either the SAT or ACT scores.

So, it’s safe to say that the question of whether to take or not take the test is already answered for you. Yes, schools want to see your score. However, what about the next question? Which one should you take? This can be a little murky.

The collective opinion of most experts is that there is no downright easier test. They test on similar subjects and require about the same amount of preparation time. Both tests are given 7 times a year and last about 4 hours each.

Even the numbers show that there is no single test that is exceedingly more popular with students. In the class of 2018, 2.1 million test-takers took the SAT and 1.9 million students took the ACT. It is unclear how many students took both, which is a common practice among students.

However, if you don’t want to take both exams, there are key differences in content, format and resources that could make one test more preferable than the other. Consider these differences and choose the right test for you.

Here is what you need to know to choose the right test for you.

What are the differences in content between ACT and SAT?

Although the ACT and SAT tests on similar subjects, reading, writing, math and science, the way and the extent each subject is tested on differ. So, depending on your personal test-taking strength, one test may seem easier than the other. Ask yourself the following questions and see which test is a better fit for you.

#1: Are you good at locating information from reading passages without line numbers?

#2: Are you okay with questions in random order?

#3: Are you good with punctuation and sentence structure?

#4: Do you struggle with vocabulary?

In the Writing and Reading sections, the SAT tends to test vocabulary a little more than the ACT.

#5: Are you good with geometry and trigonometry?

Also, the ACT tests a few concepts that the SAT doesn’t test at all, such as matrices, graphs of trig functions and logarithms. The SAT math section focuses mostly on algebra.

#6: Do you struggle without a calculator?

#7: Are you good with science concepts?

To be clear, both the ACT and the SAT test on science concepts. Although the SAT doesn’t have an official section called the science section, other SAT sections still require science concepts, such as skills to read graphs and charts. Plus, the ACT science section doesn’t ask for actual scientific facts, such as freezing points or different names of elements on the periodic table.

#8: Do you feel more comfortable offering your own opinion than analyzing a passage?

While both the ACT and the SAT have one optional essay, one asks for an analysis of the passage and another asks for an opinion on the issue.

What are the differences in format between the ACT and SAT?

Now that we’ve covered the content, let’s see what differences the two tests have in their format.

#9: Are you good with time management during tests?

While both tests last about nearly 4 hours — to be specific, the entire ACT takes 3 hours and 35 minutes and the SAT 3 hours and 50 minutes — the total number of questions differ by 61 questions. The SAT lasts 15 minutes more than the ACT, but has 61 questions less. In other words, the ACT gives much less time per question.

Look below for how much time you have for each question in both tests.

To be clear, a strategic test taker will not allot the same amount of time for each question because it’s smarter to sweep through easy questions and take more time on hard ones. However, the fact that you have 61 more questions to answer on the ACT might be enough for you to make up your mind on which test to take.

#10: Do you struggle really badly with any of the sections other than the essay?

First, note that the essay section doesn’t really count because it is graded separately in both tests.

Second, since the ACT has 4 sections factoring into the final score rather than 3 in the SAT, each section accounts for less in your total score.

Lastly, the same logic goes for the ACT math section, which gives you 5 possible answer choices instead of 4 choices given in the SAT math section.

#11: Do you struggle without multiple choices?

The SAT math section contains 13 grid-ins, or student-produced response questions, for which you need to fill in your own answer. In other words, with 22 percent of SAT math questions, you don’t get that minimum 25 percent chance of getting a question correct. However, the ACT only has multiple-choice questions in all 4 sections.

What are the differences in resources between the ACT and SAT?

By now, you may have already made up your mind. But, there’s one more thing. And it’s big enough to be a game changer for many students. How does each test fare with budget, online resources and more? Let’s find out.

#12: Do you need financial assistance?

To be clear, both tests can be budget-friendly. The ACT and SAT both have a wide variety of free test prep tools online with awesome quality. Also, for students with proven financial need, both tests provide fee waivers that include not only free test registration, but also other resources, such as free score reports to colleges, free prep tools, and even waiver of college application fees at participating schools.

However, after my own research, I found it much easier to find information on the SAT fee waiver than that of the ACT. Unlike the ACT website, the CollegeBoard website is very direct and well designed for first timers to clearly understand critical information, such as eligibility, other perks, and where and how to register for the fee waiver. Plus, unlike the ACT, the SAT fee waiver covers late registration fee and fees for SAT Subject Tests.

#13: Does your state require high school students to take the ACT?

More states are requiring students to take one test over another as a part of their statewide testing regime. In other words, your state is very likely going to provide in-school prep for a specific test.

For example, if you live in Montana, the state not only requires you to take the ACT, but also pays for the test. The SAT would need to have a really reasonable aspect concerning its content or format to look more preferable to you, so that you would spend time studying for it along with the state-required ACT.

To check whether your state requires either one of the tests, click here.

For those who are stuck in the middle, my last piece of advice for you is to actually take both tests and see them for yourself. Download a free ACT practice test as well as a free SAT practice test and proctor yourself as if it were a real test. Use this conversion tool by PrepScholar to compare both scores. Then, you’ll definitely know which one is right for you. 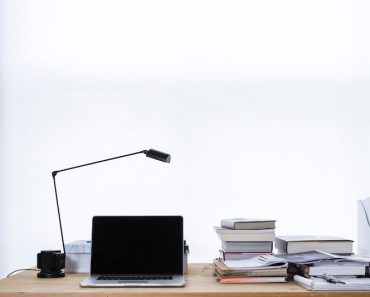 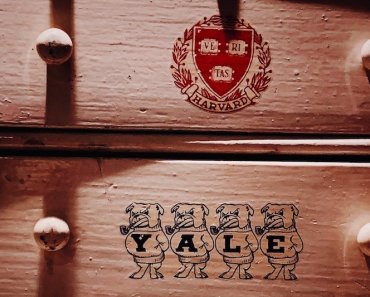 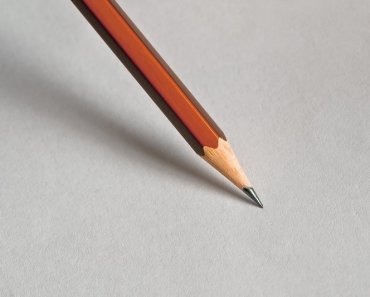 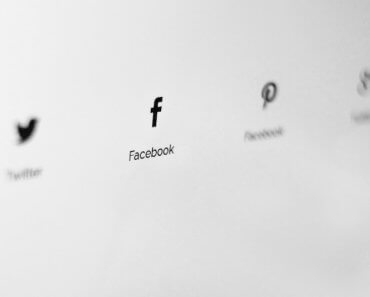 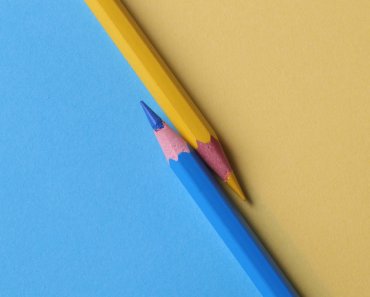 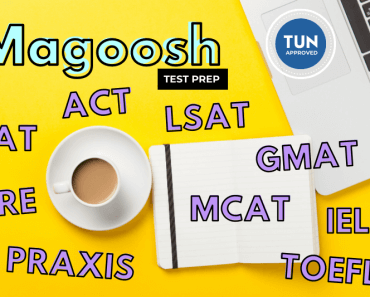