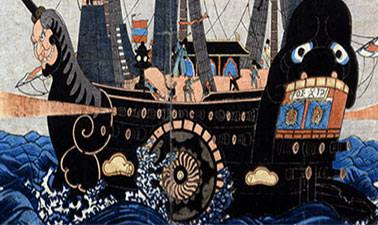 This MITx course was developed in collaboration with HarvardX and is co-taught by MIT, Harvard, and Duke historians. You will examine Japanese history in a new way—through the images created by those who were there—and the skills and questions involved in reading history through images in the digital format. The introductory module considers methodologies historians use to “visualize” the past, followed by three modules that explore the themes of Westernization, in Commodore Perry’s 1853-54 expedition to Japan; social protest, in Tokyo’s 1905 Hibiya Riot; and modernity, as seen in the archives of the major Japanese cosmetics company, Shiseido.VJx will cover the following topics in four modules: Module 0: Introduction: New Historical Sources for a Digital Age (Professors Dower, Gordon, Miyagawa). Digitization has dramatically altered historians’ access to primary sources, making large databases of the visual record readily accessible. How is historical methodology changing in response to this seismic shift? How can scholars, students, and the general public make optimal use of these new digital resources? Module 1: Black Ships & Samurai (Professor Dower). Commodore Matthew Perry’s 1853-54 expedition to force Japan to open its doors to the outside world is an extraordinary moment to look at by examining and comparing the visual representations left to us by both the American and Japanese sides of this encounter. This module also addresses the rapid Westernization undertaken by Japan in the half century following the Perry mission. Module 2: Social Protest in Imperial Japan: The Hibiya Riot of 1905 (Professor Gordon). The dramatic daily reports from participants in the massive “Hibiya Riot” in 1905, the first major social protest in the age of “imperial democracy” in Japan, offer a vivid and fresh perspective on the contentious domestic politics of an emerging imperial power. Module 3: Modernity in Interwar Japan: Shiseido & Consumer Culture (Professors Dower, Gordon, Weisenfeld). Exploring the vast archives of the Shiseido cosmetics company opens a fascinating window on the emergence of consumer culture, modern roles for women, and global cosmopolitanism from the ‘teens through the 1920s and even into the era of Japanese militarism and aggression in the 1930s. This module will also tap other Visualizing Cultures units on modernization and modernity. 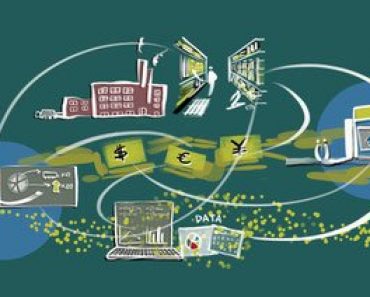 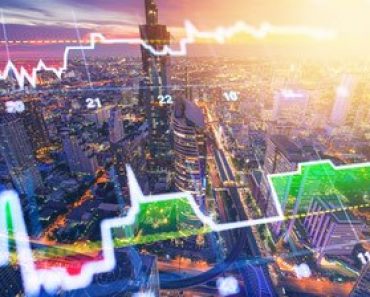 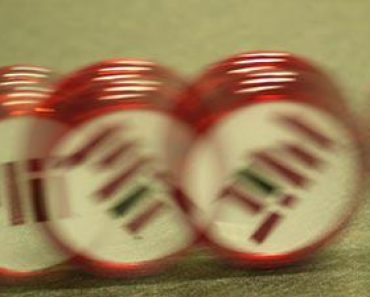 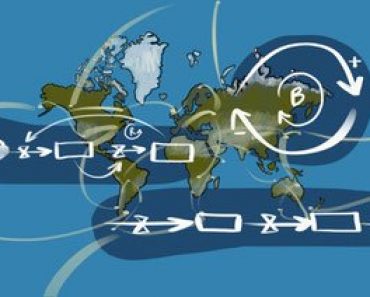 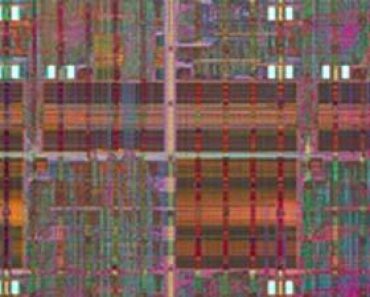 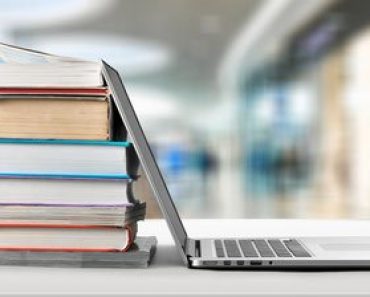