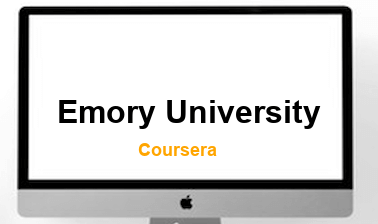 With its walls razed to ground by Babylon’s armies, Jerusalem joined a long line of ancient vanquished cities—from Ur and Nineveh and Persepolis to Babylon itself. While some recovered from the destruction, others did not. But none responded to political catastrophe by fashioning the kind of elaborate and enduring monument to their own downfall that we find in the Bible. Most conquered populations viewed their subjugation as a source of shame. They consigned it to oblivion, opting instead to extol the golden ages of the past. The biblical authors in contrast reacted to loss by composing extensive writings that acknowledge collective failure, reflect deeply upon its causes, and discover thereby a ground for collective hope.

Working through colorful biblical and ancient Near Eastern texts, and drawing on an array of comparative examples, the course illustrates the thoroughgoing manner with which biblical authors responded to defeat by advancing a demotic agenda that places the community at the center. The aim of the biblical authors was to create a nation, and they sought to realize this goal via a shared text, which includes stories and songs, wisdom and laws. This corpus of writings belongs, without a doubt, to humanity’s greatest achievements. Whereas the great civilizations of the Near East invested their energies and resources into monuments of stone that could be destroyed by invading armies, the biblical authors left a literary legacy that has been intensively studied until the present day. More important, these authors’ visionary response to defeat brought to light a radical new wisdom: the notion that a people is greater than the state which governs it, and that a community can survive collapse when all of its members can claim a piece of the pie and therefore have a reason to take an active part in its collective life. 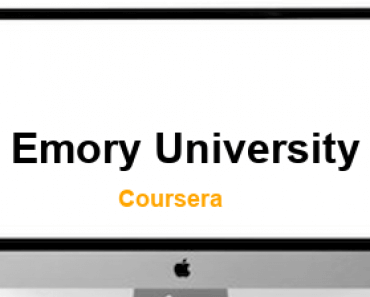