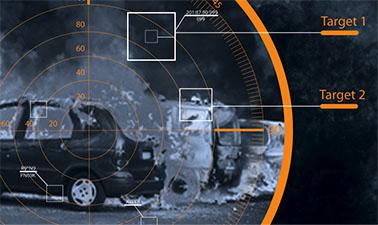 Terrorism has gone from a persistent yet marginal security concern to one of the most important security problems of our day. There are few countries that do not suffer from some form of terrorism. Though many attempts at terrorism fail, some groups wage lengthy and bloody campaigns and, in exceptional cases, kill hundreds or even thousands in pursuit of their ends. This course on terrorism will explore the nuances involved in defining terrorism; the nature of Al Qaeda, Hamas, the Islamic State, and other important groups; the effectiveness of different counterterrorism tools; terrorist recruiting, counterterrorism and the rule of law; the political context in South Asia and the Middle East; and the terrorist use of technology. For those interested in an abbreviated version of this course, the 3-section course Terrorism and Counterterrorism: An Introduction is available here.

Terrorism and Counterterrorism through edX, a platform for education founded by Harvard and MIT. 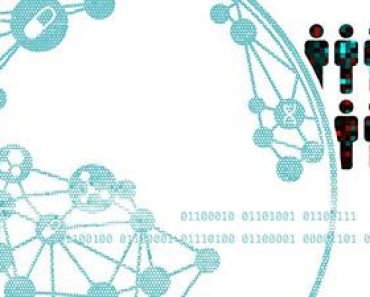 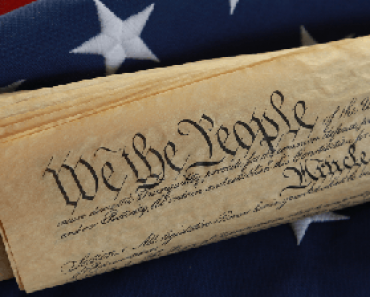 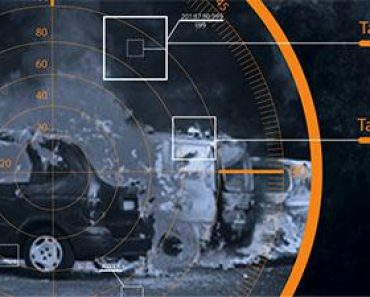