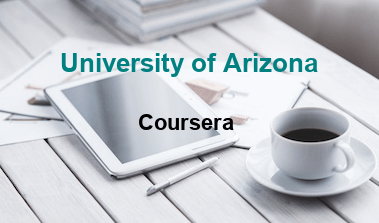 The objective of this course is to provide an overview of the culture of ancient Rome beginning about 1000 BCE and ending with the so-called “Fall of Rome”. We will look at some of the key people who played a role in Rome, from the time of the kings through the Roman Republic and the Roman Empire. We will also focus on the city of Rome itself, as well as Rome’s expansion through Italy, the Mediterranean, and beyond. 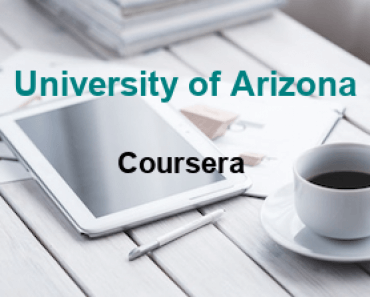