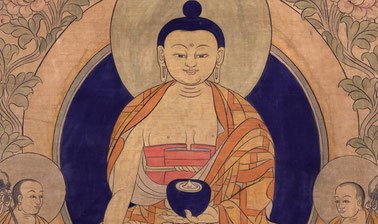 The course begins with a survey of the origins of Buddhism in the Indian subcontinent in the mid-first millennium BCE, as well as its transformation in the first millennium CE into the Sanskrit-language-based Mahayana Buddhism(s) that permeated the monastic traditions and flourished in India until around 1100 CE, and that persists up topresent dayin East Asia, Central Asia, and Vietnam. The Tibetan aspect of this course surveys the Tibetan and Central Asian reception and development of these Indian Buddhist traditions that occurred in two distinct historical periods: (1) from 650 CE until ca. 850 CE, and (2) from ca. 950 CE to the present. During the first period, the Indians’ and Tibetans’ massive efforts to translate into the Tibetan language the Sanskrit and Prakrit contents of the great Indian monastic university libraries resulted in the reception and preservation in Tibetan of the most essential parts of what was destroyed in India during the Persian, Turkish, and Tajik invasions and occupations in the early second millennium CE. These translations also enabled that Indian style of Buddhism to spread into the Mongolias and the Manchu empire in China. In addition to addressing such reception and preservation, wewill alsosurvey the unique ways in which these Indian forms of Buddhism were further developed in the Tibetan and Central Asian cultural spheres (throughout their histories, and especially in the second period that began after the destruction of Indian Buddhism). Finally, we will explore 20th-21st century manifestations and developments of Tibetan Buddhism throughout the global modern world. Although in the modern era Tibet itself has lost its Buddhist culture internally due to the Chinese communist occupation and cultural revolution, that Buddhist culture has been maintained and developed in exile and diaspora, and its worldwide spread is a remarkable phenomenon in the history of American and European forms of world Buddhism.

Indian & Tibetan River of Buddhism through edX, a platform for education founded by Harvard and MIT. 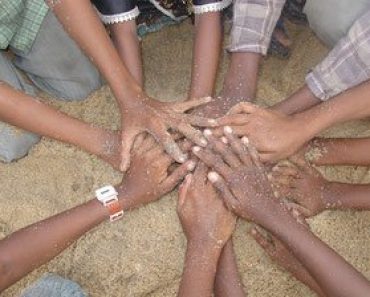 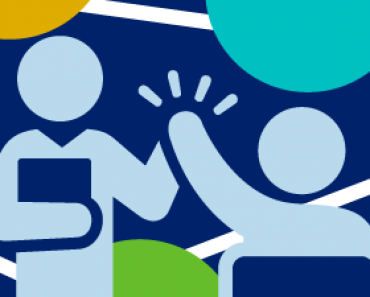 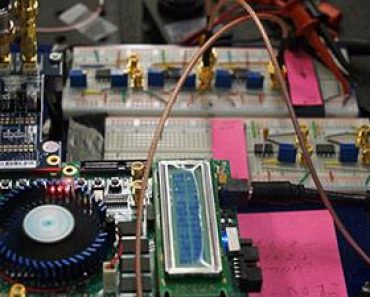 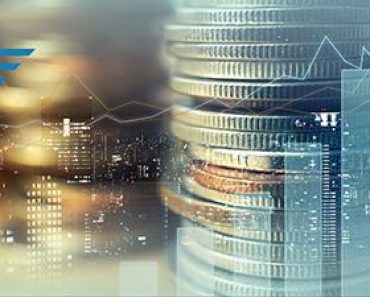 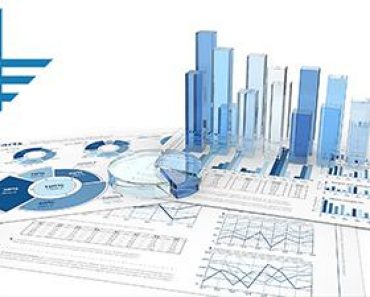 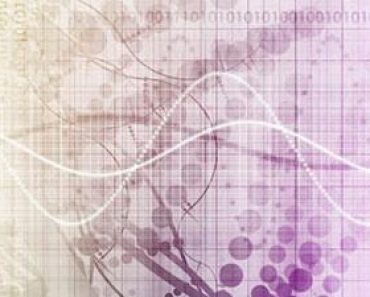