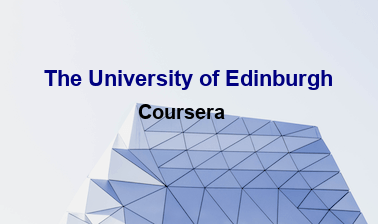 “How do they know that?”

Modern astronomy has made some astonishing discoveries – how stars burn and how black holes form; galaxies from the edge of the universe and killer rocks right next door; where the elements come from and how the expanding universe is accelerating. But how do we know all that? The truth is that astronomy would be impossible without technology, and every advance in astronomy is really an advance in technology. But the technology by itself is not enough. We have to apply it critically with a knowledge of physics to unlock the secrets of the Universe.

Each week we will cover a different aspect of Astronomical technology, matching each piece of technology to a highlight science result. We will explain how the technology works, how it has allowed us to collect astronomical data, and, with some basic physics, how we interpret the data to make scientific discoveries.

The class will consist of video lectures, weekly quizzes, and discussion forums. Each week there will be five videos, totalling approximately 40 minutes. They will be in a regular pattern – a short introduction, an example science story, an explanation of the key technology area, a look at how the technology is used in practice, and finally a look at what the future may hold.

AstroTech: The Science and Technology behind Astronomical Discovery – The University of Edinburgh