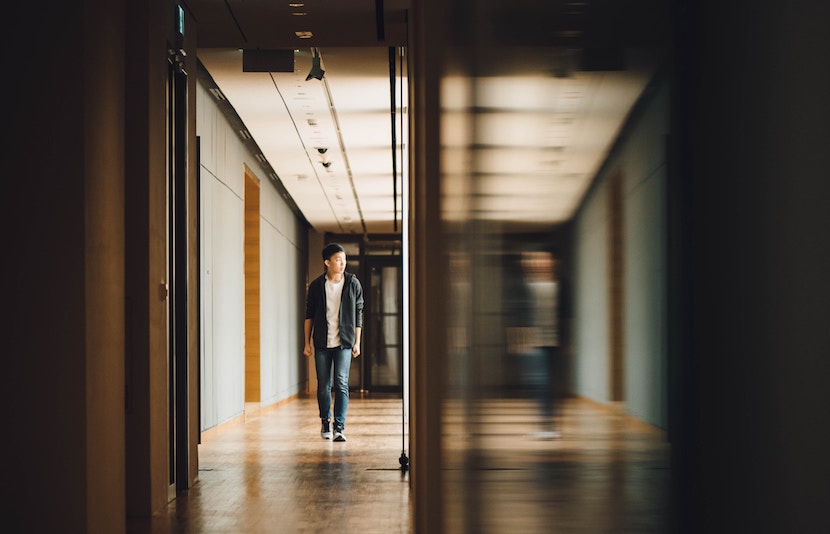 As the United States moves forward with making debt-free college a possibility, policymakers must prioritize making higher education accessible for low-income and historically underrepresented students, according to a recent report by the Center for Law and Social Policy (CLASP).

Undoubtedly, a degree in higher education, today, is more important than ever before. It is, in essence, a ticket to professional and financial freedom.

But, unfortunately, going to college is also more expensive than it has ever been, and students are increasingly being crippled by student debt.

In 2018, more than 44 million U.S. students had to borrow money to pay for their education, causing total student debt to reach an all-time high of $1.5 trillion. On average, each student loan borrower graduates with $37,172 in debt.

Sending young adults into the workforce with that much money to pay back raises economic and ethical concerns. It may force recent grads to forego making major purchases or being active members of the economy until they have paid off their loans.

But, fortunately, some policymakers have begun to recognize just how crippling college tuition can be.

Recently, some states and local communities have begun to implement programs, such as College Promise, that aims to make “the first two years of college as universal, free, and accessible as high school.”

But as policymakers continue to develop programs and initiatives, they must remember to cater to the needs of those who can benefit the most — low-income students, students of color, non-traditional students and immigrants.

“As Congress considers debt-free college proposals, it must create federal-state partnerships that cover the full cost of attendance for low-income students and design them using an anti-poverty, racial equity lens,” Rosa García, a senior policy analyst with CLASP’s Center for Postsecondary and Economic Success, wrote in the report.

“This would require addressing the unique challenges of low-income, historically underrepresented students, undocumented students, and adult learners in postsecondary education. Moreover, these partnerships must require states and institutions to improve student outcomes and connect low-income students of color to high-wage, high-demand jobs,” she continued.

A detailed list of García’s suggestions is published in the CLASP report.

Why prioritizing is essential

Economic mobility has always been easier with a degree in higher education, however, with mounting tuition costs, the investment of paying your way through college isn’t always worth the return, especially for those from low-income backgrounds.

With college costs being so high, intergenerational poverty is almost inevitable, García suggested.

“While education has been viewed as the ‘great equalizer,’ millions of low-income students and historically underrepresented students have often been left behind,” García said. “In recent years, rising college costs, such as tuition, fees, housing, transportation, child care, textbooks, and food have made it more difficult for low-income students, students of color and undocumented students to afford the cost of a postsecondary education.”

Since the great recession, the U.S. economy has added 11.6 million jobs — over 95 percent of which were earned by workers with at least some college education, a Georgetown University study shows.

This proves that it isn’t just the high-paying jobs that are going to college grads. It’s nearly all of the jobs.

“Without postsecondary credentials, low-income students of color, adult students, and undocumented immigrant youth will be left behind, unable to fully participate and contribute their talents to the nation’s workforce, economy and civil life,” García said.