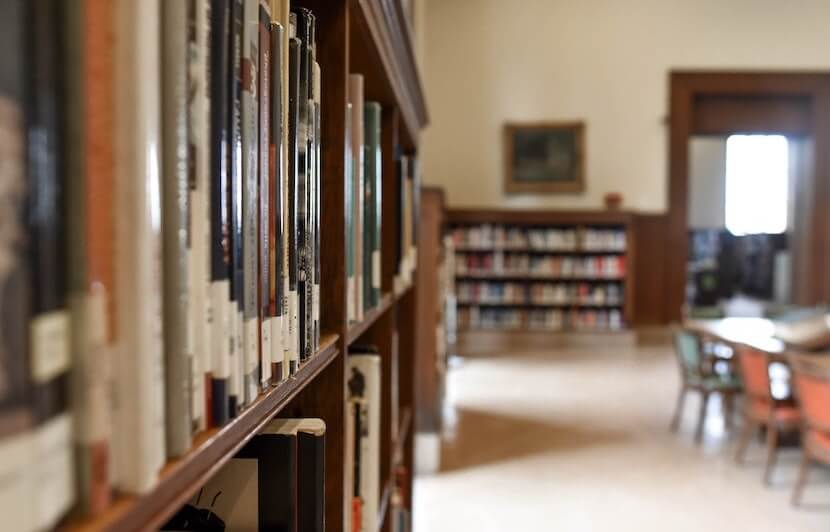 This news comes at an increasingly partisan time when nearly every political idea is tagged with either a red or blue stamp. However, the concept of free community college has largely been able to dodge party affiliation.

Tennessee, known for being historically conservative, has been offering free community college since 2014. Its program, called the Tennessee Promise, gives all high schoolers an opportunity to attend a two-year community or technical college free of charge.

Many blue states, including California, New York and Michigan, among others, have also implemented programs to make two-year colleges tuition-free.

And most recently, West Virginia, a state whose counties unanimously voted for Trump in 2016, passed a free college tuition bill that would make many Democrats proud.

A main driver behind making community college free is an organization called the College Promise Campaign. In just over three years, the organization has successfully implemented more than 300 free-college programs across 44 states.

Members of the College Promise Campaign work with elected officials in big cities, small towns and rural areas to develop unique programs that cater to the specific needs of a community.

Impressively, the College Promise Campaign has been able to achieve support from both Republicans and Democrats.

“We are proud of the non-partisan nature of our work and strongly believe that access to and success in education beyond high school are universal issues that can be agreed upon and supported in any political climate,” said Rosye Cloud, Vice President of Strategy and Innovation for the College Promise movement.

College Promise is built upon the belief that the American Dream is no longer achievable with just a high school education. Social equity and economic growth rely on a well-educated, prepared society.

“One hundred years ago access to high school was made universal and Americans prospered,” Cloud said. “It stands to reason that, with the incredible advancements made this last decade, we rethink our approach to required skills and training for today’s innovation economy. This investment in the talent pipeline of America is key to growing prosperity and bolstering economic success.”

More work to be done

While free community college has become a reality in many states, it still has a long way to go before it is universally adopted throughout the country.

Towns, cities and universities within 44 states have implemented their own individual Promise programs, but only 24 states have made free community college a statewide option.

Funding is the biggest barrier, Cloud said. States are afraid to make the initial investment into a program this large.

“But fortunately, more and more states are realizing that the return on investment for Promise makes the upfront costs worthwhile,” Cloud said.

“States have utilized a variety of funding methods to make college tuition-free, from simply expanding existing education grants with additional appropriations to placing lottery funds into a dedicated, irrevocable trust,” she continued.

How students can help

On average, students attending a community college in their district pay $3,440 a year — nearly a third of the annual cost of in-state tuition at four-year colleges and universities. But still, some states remain unwilling to invest in their young people by alleviating the cost of community college.

However, students and advocates can help change that.

They “can encourage their states to invest in the first two years of community college by making clear to their representatives and policy makers the loss of opportunity that arises from the burden of student debt or the prohibitive high costs of education,” Cloud said.

And for those concerned about wasting state dollars on undeserving students, setting grade-point average (GPA) standards is common practice within Promise programs. The Tennessee Promise program, for example, requires that students maintain at least a 2.0 GPA and complete eight hours of community service per term enrolled.

And the program has already reported success. After the program’s implementation, the number of students who earned a degree or technical certificate over five semesters increased by 60 percent.

“The missed opportunity of developing a strong highly skilled pipeline of talent, impacts economic development and growth,” Cloud said. “These investments have intergenerational impacts that yield results beyond the initial beneficiary.”