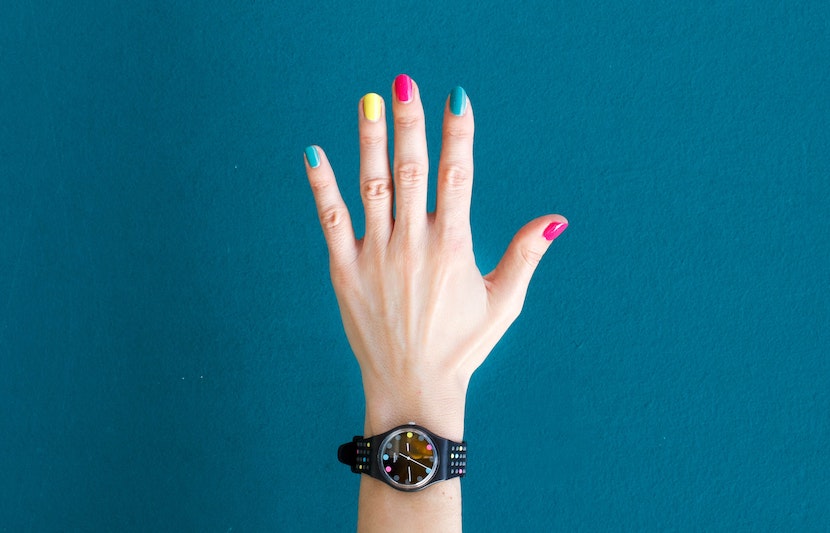 In addition to its expected impact on intellectual development, university education also affects non-cognitive skills such as conscientiousness, extraversion and agreeableness, a new study suggests.

The study, conducted by researchers from Monash University and the University of Sydney, suggests that university education has a positive impact on students’ character skills, with the most dramatic change occurring among students from lower socioeconomic backgrounds.

The paper is published in Oxford Economic Papers.

University education most commonly falls within the period when students transition from adolescence to adulthood.

During this maturation process, there is a natural movement towards increasing levels of agreeableness, conscientiousness and emotional stability and decreasing levels of extraversion and openness to experience. University education may alter this process by boosting, weakening or reversing these trends in personality trait maturation, at least in theory.

For instance, university education may affect students’ character development by providing access to new groups or extracurricular activities, including sports, politics, and art. Since students from disadvantaged backgrounds are likely to be more affected by exposure to academically inclined peers and groups, university education may have a higher impact on their character skills development.

Next, they took nationally representative data from a yearly Australian survey called the Household, Income, and Labour Dynamics (HILDA) Survey.

The participants were asked to self-assess the degree to which certain adjectives related to each character trait describe them on a seven-point scale.

The researchers found that university education has a positive effect on extraversion for all students, reversing the population trend that suggests a decrease in extraversion with age.

They also found a significant increasing trend in agreeableness for students from low socioeconomic status, whose scores went from the lowest levels in 2005 to the highest levels after the eight-year mark. These students, who started at the lowest trajectory, were able to catch up with their peers from more privileged backgrounds, after experiencing the highest level of growth.

The results also indicated that more time spent at university correlates with an increase in extraversion and agreeableness in students from low socioeconomic backgrounds. The researchers believe that it is exposure to university life, rather than academic content, that leads to such strong character trait development.

“We see in the data that the effects are equally strong across university groups and degrees, suggesting that there is something specific about ‘being at a university for extended periods’ that explains the results,” said Kassenboehmer.

An increase in character traits, such as extraversion and agreeableness, can be both beneficial to employers and helpful for daily wellbeing.

“Our findings suggests that universities play an important role in the maturation process from adolescence into young adulthood,” said Kassenboehmer.