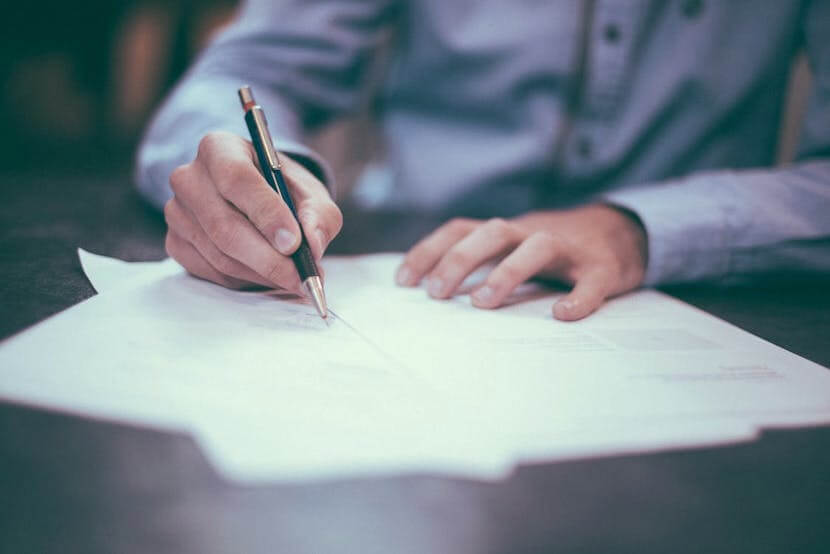 Despite President Trump’s decision to remove the U.S. from the Paris accord, 1,219 U.S. colleges, universities, governors, mayors, businesses, and investors have proclaimed: “We Are Still In.” That number already includes 183 colleges and universities, which is not a surprise, since colleges and institutions have been on the forefront of research and development in the areas of climate change for years.

This charge of American leaders from so many diverse fields serves to show the world that the U.S. will remain a leader in the global fight against climate change. “We Are Still In” is an honorable pact, and not a strict legal document. The agreement portrays the unity of 120 million individuals who together contribute $6.2 trillion to the U.S. economy. In the open letter introducing the agreement, the signatories make clear that they were acting for the well-being of the American people. “By declaring that ‘we are still in,’ the signatories are putting the best interests of their constituents, customers, students and communities first while assuring the rest of the world that American leadership on climate change extends well beyond the federal government.”

Arizona State President Michael Crow recognizes the threats of climate change and the challenges we will face in the future. “One challenge ahead is to prepare for a planet of 10 billion people and all that will bring, in both opportunities and threats,” said Crow. “We must find sustainable pathways for continued economic growth and human betterment, and we must maintain natural systems, such as the oceans and the atmosphere, for future generations.”

Rev. Kevin Wildes, president of Loyola University in New Orleans, believes our challenges must be resolved on college campuses. “We have a social and cultural imperative to demonstrate that we are an institution of ‘men and women for and with others’, which also means supporting wise human development,” Wildes said. “If not the intellectual centers forming futuristic progress, then who will step up to the plate?”

Susan Herbst, president of the University of Connecticut agrees on the role of universities in this fight. “The decision to withdraw from the Paris Agreement does not mean that we as a university should abdicate our own responsibility to do what we believe is best for our state, the nation, and the world with respect to our environment,” Herbst explained. “We will steadfastly continue to do our part in contributing to global efforts to address climate change.”

The fight against climate change is not won or lost by any individual actor. “The Paris agreement, ratified in 2016 by nearly every country on earth after years of debate, is an important start to this essential process,” said Crow. “We all want a planet capable of supporting our dreams for the future and what we now know is that this can not be accomplished one country at a time.”

The agreement favors the people. One decision does not have to halt the progress of thousands of businesses, universities, and environmentalists. There is power in numbers, and those who strive to limit climate change do not plan to stand idly. “All of these efforts have taught us that no country is an island. We must all pull together to address the issues of massive-scale economic progress and sustainability,” said Crow.

Separately, some universities have also got together to affirm their intention to stand by the Paris accord. Johns Hopkins, Brown, Columbia, Cornell, Dartmouth, Duke, Georgetown, Harvard, MIT, Penn, Stanford, and Yale all signed onto a separate pact to strengthen their resolve to limit carbon emissions.

As head research institutions, each university felt a need to step up as a leader in fighting climate change. Peter Salovey, president of Yale, reassured his community that “we will continue our efforts to build a sustainable, environmentally responsible campus that is a model for other communities.”

John Hopkins also vowed to fight the impact of carbon emissions. “Universities have long had a special obligation to advance scientific inquiry and share the benefits of discovery,” said Ronald J. Daniels, president of John Hopkins, in a statement. “For Johns Hopkins, this includes not only further reducing our carbon footprint but also tapping our unique strength as a university to study and teach the impacts of climate change, and lift up innovative research into practices and technologies with the potential to slow and even reverse those impacts.”

The U.S. ranks second in greenhouse gas emissions. Many leaders on college campuses and throughout the U.S. believe that our country has a global responsibility to work towards limiting our carbon emissions. A statement signed by the presidents of all 12 universities listed above reads: “As institutions of higher education, we remain committed to a broad-based global agreement on climate change and will do our part to ensure the United States can meet its contribution.”

Climate Change Needs Commitment from Everyone

An effort to fight climate change cannot be half-hearted. Every country contributes to carbon emissions, so every country must do their part to fight them. “Each and every one of us has a responsibility to be stewards – and to care for our world in a way that we leave it better and stronger for future generations,” said Wildes.