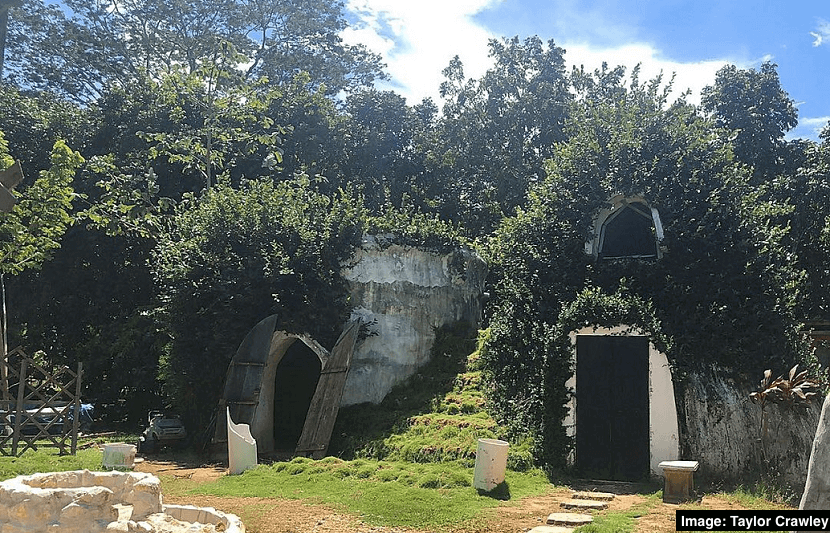 Taylor Crowley, an environmental studies major from Central Michigan University, enhanced her learning in a rather unconventional way — working under the blistering Belizean sun to help construct a greenhouse for orphaned girls to grow food. 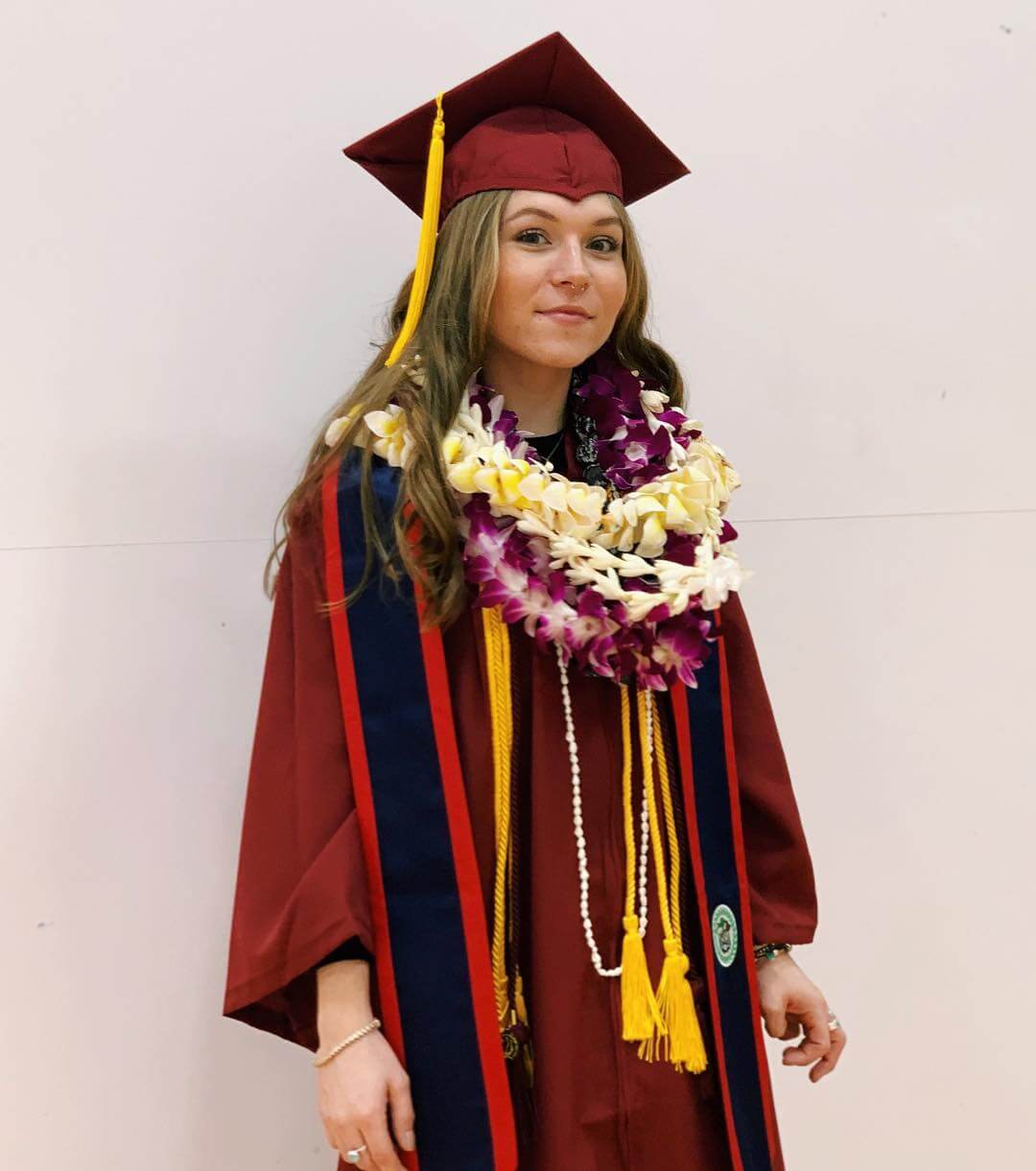 Crowley spent six weeks in the often 100-degree heat of San Ignacio, Belize, in order to use her studies in a hands-on, project-orientated environment.

Though the labor was often challenging, strenuous, and at times impossibly demanding, Crowley walked away with a greater passion for learning and a newfound sense of environmental connectivity.

“At Central Michigan University, there is so much the environmental studies students are taught about the interconnectedness of the environment, human and social health, and economics, etc.,” she said.

“Then, being in a situation and a place where all that interconnectedness is more apparent and much more susceptible to damage, makes all that knowledge and passion rush back into your body.”

Crowley had dreamed of studying abroad since her freshman year at Central Michigan. But rather than having a specific place or region of the world in mind, she was much more interested in finding a program that would offer a stimulating environmental project.

So when her advisor suggested Belize, Crowley was all in.

“When I was looking for internship programs, I told my advisor in our first meeting that I would love to go almost anywhere in the world. I was looking for solid environmental work, for interesting projects where I could learn just as much, if not more than, I contributed,” she said.

Crowley left for Belize in September of 2018 with the knowledge that her project would be to work with just one other person to construct a greenhouse for orphaned Belizean girls.

Her partner, an engineer in the region, helped her conceive of different ideas to best provide a place of food security for the Belizean girls, who rely on food to sell at the market but are often faced with environmental factors that limit their success.

Working in Belize came with a weighty set of challenges. At times the heat was so harsh that she and her partner had to quit early. Moving heavy objects around all day — sometimes with limited water to drink — was also physically exhausting.

“The work itself was challenging on its own: carrying and moving heavy rubber car and truck tires, leveling ground and moving rocks, shoveling dirt out of the ground and shoveling dirt into the tires, hanging heavy shade clothes, twisting and stitching sharp metal wire, etc. Then, add in high temperatures and extremely high humidity, and it’s a recipe for struggle,” she explained. 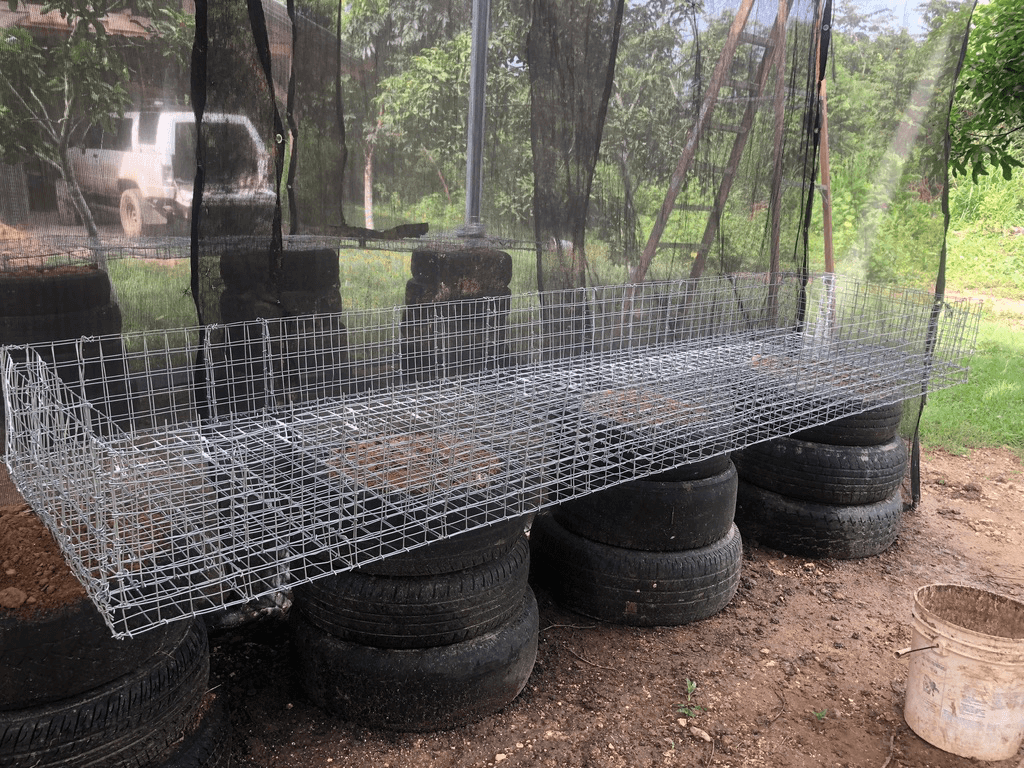 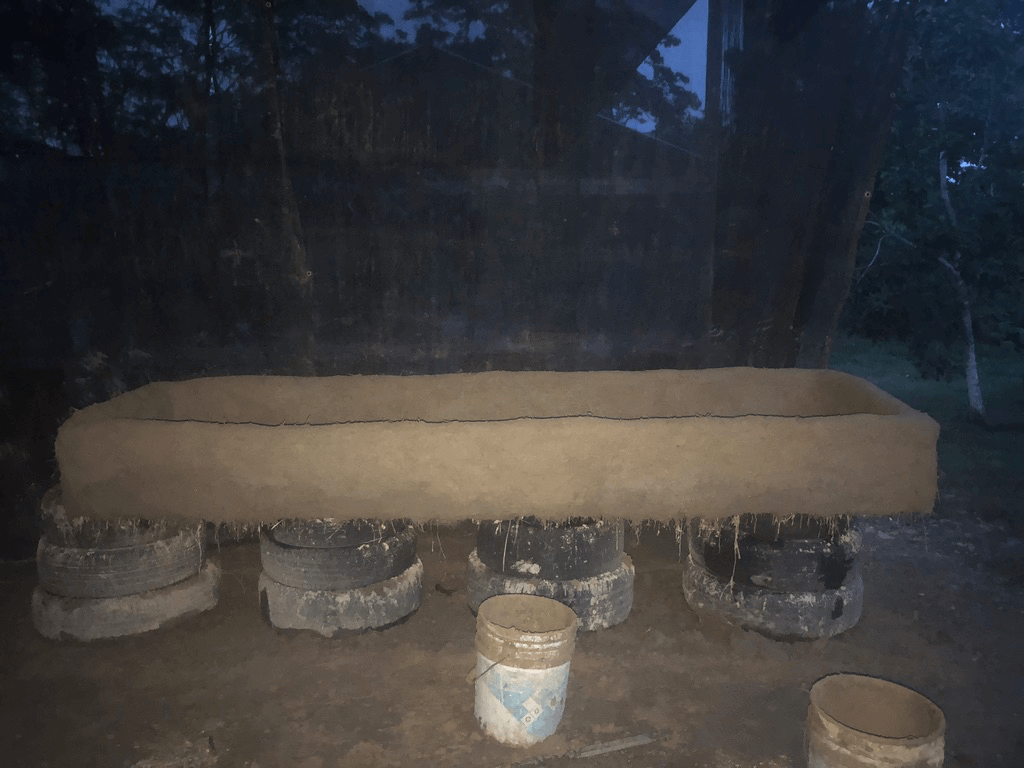 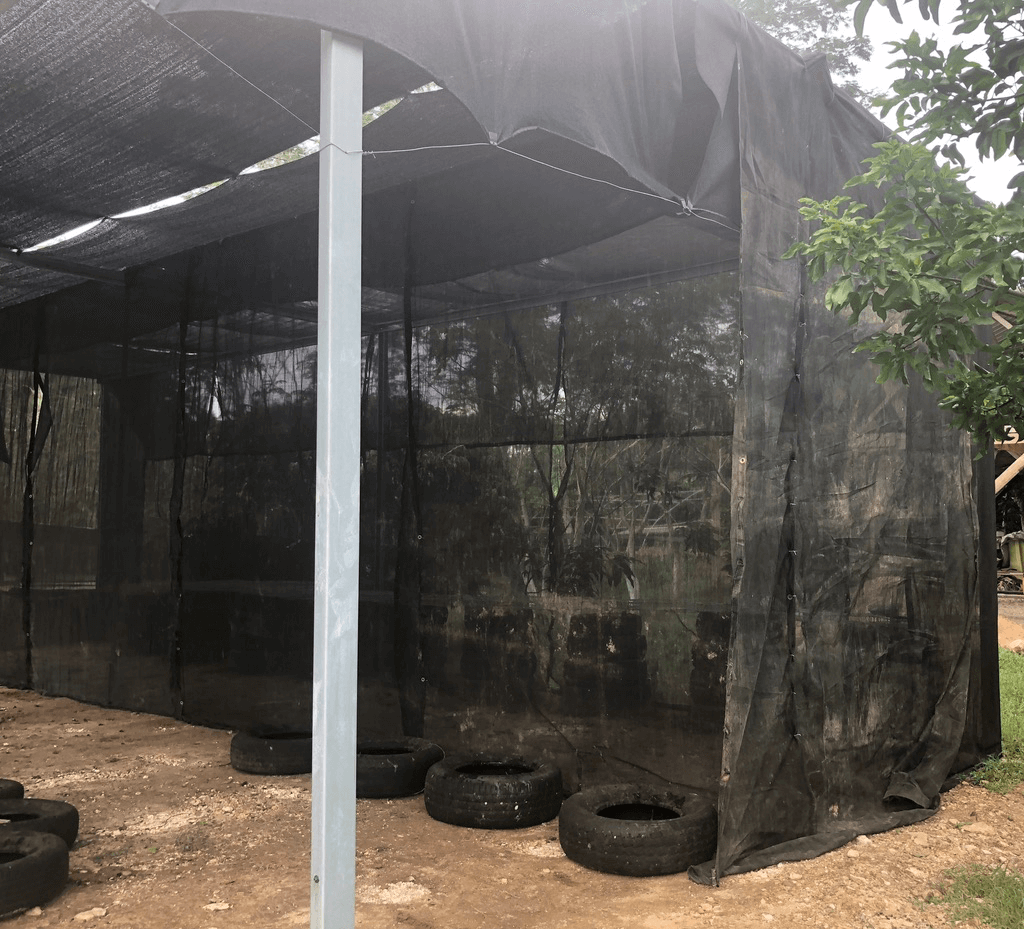 Additionally, the amount of work that Crowley wanted to accomplish was sometimes too much for just two people to take on. But she wouldn’t change that experience for the world.

“While it was a challenge to get as many things done with the short time I had in Belize, I wouldn’t have traded the one-on-one for anything,” she said. “I valued the experience so much more because I was so close and connected to the project. Even though it was a challenge to only have two of us, it was also one of my favorite aspects.”

When Crowley wasn’t working on the greenhouse, she was brainstorming additional solutions to environmental barriers that limit people in Belize.

When she found out that water in the area would soon become more expensive, Crowley set out to create a hanging retractable hose from the ceiling of the greenhouse as a budget-friendly way for the Belizean women to retrieve water with full control.

This is just one example of the creativity that Crowley used on a daily basis in Belize — her internship experience was consistently centered around brainstorming new ideas, and working to cultivate successful projects in the region.

The benefits of learning abroad

Beyond the opportunity to use her studies in a one-on-one project format, Crowley considers her time in Belize to be one of the most important learning environments she’s ever experienced.

“I learned even more about myself,” she continued.

Her experience taught Crowley about the nuances associated with the natural world that she couldn’t have learned inside of the classroom, and it allowed her to look at her studies with a fresh new perspective.

“The Earth systems may work in the same way all over the world, but, the difference is in the details of each individual place,” she said. “The interconnectedness of the environment and sustainability is absolutely glaring once you step foot into a whole new environment in a whole new place.”

Because of this, Crowley believes it is incredibly important for all students to learn in a new environment.

“I think it’s very important to change up the environment you’re studying to get a fresh look at the problem. I genuinely feel as though every student should have the opportunity to study and intern abroad,” she said.