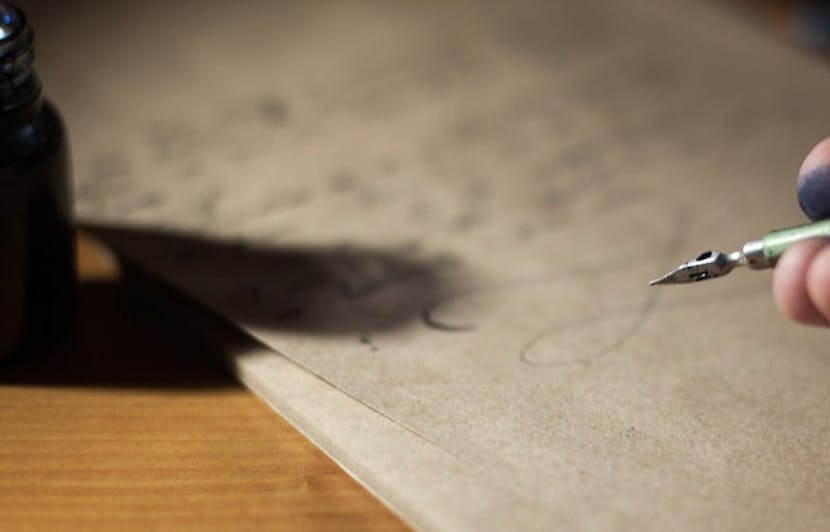 The higher education community has been in an uproar since the issuance of President Trump’s January 27 Executive Order cutting off the flow of students and scholars from 7 Muslim-majority countries (the “Initial Order”). Many universities issued statements expressing concern, educators circulated petitions, and rallies took place at campuses across the United States. For our part, on February 1st, I published an “Open Letter to President Trump Advocating Education Exemption from Immigration Ban.” Specifically, I asked for the administration to exclude students and scholars from the scope of the Initial Order by:

Today, the administration issued a new executive order (the “Amended Order”) that addressed both of these points thereby creating an education exemption. The Amended Order also removes Iraq from the list of affected countries.

The Initial Order caught many students and scholars from the listed countries by surprise, stranding some of them outside the U.S. and forcing some to leave even after they landed in the U.S. The uncertainty of the ban left an estimated 17,000 to 20,000 students and scholars questioning their status. Lawyers and schools were not sure what to tell them, other than “don’t travel.”

Foreign-born students and scholars with valid U.S. visas from the 6 listed countries can now take some comfort in the narrower scope of the Amended Order. Pursuant to Section 3(a), the Amended Order applies only to foreign nationals who:

(i)    are outside the United States on the effective date of this order;

Section 12(c) further provides: “No immigrant or nonimmigrant visa issued before the effective date of this order shall be revoked pursuant to this order.”

The FAQs accompanying the Amended Order even includes a specific Q&A for foreign-born students and scholars previously thought to be subject to the Initial Order:

Q24: “Are international students, exchange visitors, and their dependents from the six countries (such as F, M, or J visa holders) included in the Executive Order? What kind of guidance is being given to foreign students from these countries legally in the United States?”

Issuance of Visas for Students and Scholars

While the Amended Order does not provide for the resumption of issuance of visas to students and scholars from the 6 affected countries as a matter of right, it didn’t completely shut the door on them. Instead, the Administration created a waiver framework that students and scholars from the impacted countries can use to obtain a visa.  In order to do so, they will need to satisfy a three-pronged test spelled out in Section 3(c) of the Amended Order, which provides in pertinent part:

“a consular officer, or, as appropriate, the Commissioner, U.S. Customs and Border Protection (CBP), or the Commissioner’s delegee, may, in the consular officer’s or the CBP official’s discretion, decide on a case-by-case basis to authorize the issuance of a visa to, or to permit the entry of, a foreign national for whom entry is otherwise suspended if the foreign national has demonstrated to the officer’s satisfaction that denying entry during the suspension period would cause undue hardship, and that his or her entry would not pose a threat to national security and would be in the national interest.  Unless otherwise specified by the Secretary of Homeland Security, any waiver issued by a consular officer as part of the visa issuance process will be effective both for the issuance of a visa and any subsequent entry on that visa, but will leave all other requirements for admission or entry unchanged.”

To put it simply, students and scholars applying for a visa must demonstrate to the relevant official’s satisfaction that:

The issuance of such visas is at the discretion of the U.S. State Department or Department of Homeland Security, and on a case-by-case basis.

What kind of scenario would qualify students and scholars for such a waiver? According to Section 3(c) of the Amended Order, case-by-case waivers could be appropriate in certain situations, including when: