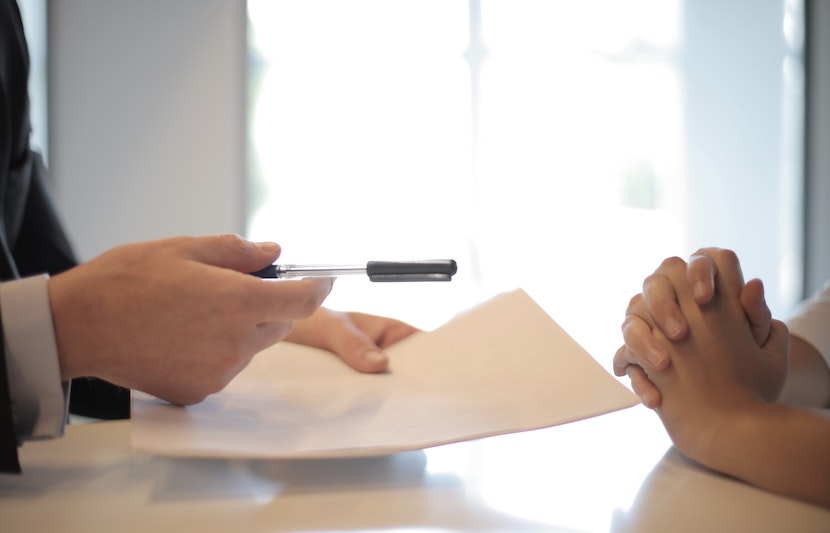 The economic damage caused by the COVID-19 pandemic has left America’s student loan borrowers confused, stressed and exceedingly anxious about their abilities to pay back their loans, according to a recent survey.

The survey, which was jointly conducted by the non-profit organization Student Debt Crisis and the social-impact startup Savi, received responses from nearly 39,000 student loan borrowers across all 50 U.S. states.

The survey respondents were asked 46 questions about their experiences and feelings as student loan borrowers amid a global pandemic.

Fifty-nine percent of the respondents reported feeling increased stress, anxiety and depression surrounding their ability to pay their loans.

Congress did provide relief to student loan borrowers through the CARES Act, which paused payments, interest and debt collections on federal student loans — but only for those owned by the U.S. Department of Education. Once this relief ends on September 30, 46 percent expect that they will still struggle to pay, according to the survey.

“This data shows that many people with federal student loans are facing a financial disaster when relief ends,” Natalia Abrams, executive director of Student Debt Crisis, said in a statement.

“It reminds us there are glaring outcome disparities for borrowers who are older or who are Black or Brown,” Abrams added. “And, sadly, it documents the student debt crisis facing essential workers and health care professionals.”

An overwhelming majority — 91 percent — of essential workers expect to either be unable to pay or struggle to pay their student loans when CARES Act relief ends, according to the survey.

The figures are even worse for health care workers. More than 91 percent of them expect to struggle to make their student loan payments after September 30. Forty percent expect they won’t be able to make a single payment, and more than 14 percent expect to default.

In part, this is because 53 percent of the survey respondents who work in the health care industry have had their hours reduced, lost their jobs or been furloughed. A loss of revenue amid the pandemic has forced the country’s hospitals to make significant cuts.

Job loss is extraordinarily pronounced among those working in health care. But, they weren’t the only respondents who said their jobs and, in turn, their incomes were impacted by the pandemic.

Older student loan borrowers — those over the age of 46 — were 50 percent more likely than borrowers between the ages of 18-45 to report that student loan debt during the pandemic contributed to bankruptcy or closing a small business.

Additionally, more than 20 percent of the respondents said student loan payments made them unable to afford things like medicine or health care expenses during the pandemic.

These issues have been more evident among those in minority groups.

According to the survey, “more than 22 percent of Latinx Americans are experiencing food insecurity as a result of their student loan payments, compared to over 17 percent of African Americans and 16 percent of white Americans.”

Additionally, more than 11 percent of Latinx Americans and African Americans missed a rent or mortgage payment due to their student loan payments, compared to only 6.5 percent of white Americans.

Borrowers didn’t know about resources available to them

Despite their financial struggles, 36 percent of federal loan borrowers who responded to the survey didn’t know that there was COVID-19 relief available through the CARES Act, and 40 percent didn’t know it was automatically applied.

The conductors of the survey attribute respondents’ confusions to a lack of appropriate communication.

“Student loan relief only works if borrowers know it exists and understand the rules,” Aaron Smith, co-founder of Savi, said in a statement. “COVID-19 has only increased the burden of student loans, yet 1 out of 3 borrowers do not even know about the student relief passed by Congress. Borrowers need education and better tools to help reduce their debt.”

And then there is the issue of private student loan borrowers who were left out of the CARES Act.

Some states, including California, Colorado, Connecticut, Illinois, Massachusetts, New Jersey, New York, Vermont, Virginia, Washington, Michigan, the District of Columbia and Rhode Island have established agreements with a number of private student loan companies to enable borrowers to opt in to relief.