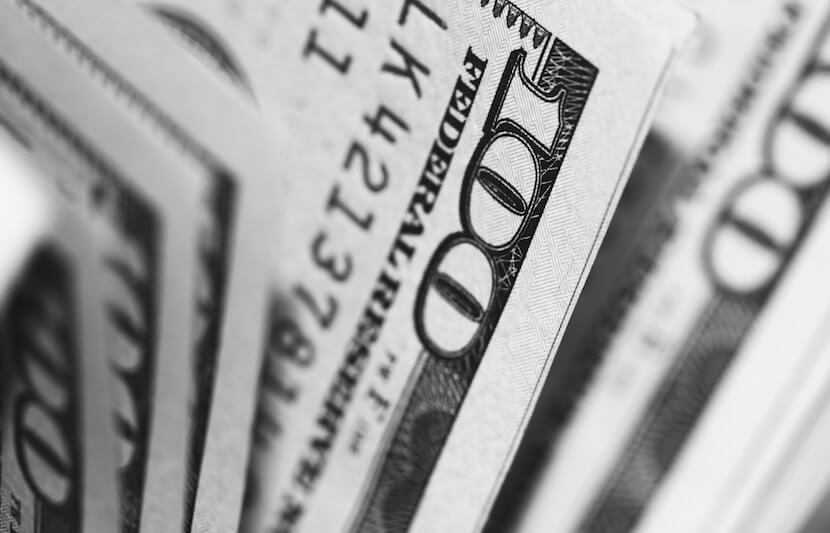 Securing a good job has become increasingly difficult without a college degree.

Subsequently, students who want to stay on pace with their peers are often forced to take on crippling tuition prices.

For those coming from low-income homes, paying tens of thousands of dollars each year in tuition is less than practical. But a college degree is often seen as the ticket out of the lower income class, and both the government and academic institutions have developed programs to help people afford it.

The problem is, the aid might not be enough.

A new report shows that students’ unmet need — the gap between the total cost of college and the financial aid and family assistance that students receive — rose by 23 percent from 2012 to 2016, and minority students and students from low-income brackets end up suffering the most.

The report states that at two-year community colleges, 71 percent of students have some unmet need, averaging $4,920 a year. At four-year schools, students end up owing $9,134 a year, on average.

The lead author Lauren Walizer, a senior policy analyst with CLASP’s Center for Postsecondary and Economic Success, claims that that public policies have failed to keep up with the escalating costs of college, which have left many students with a higher bill than they can handle.

She also blames universities, which are notorious for underestimating student cost of living.

Overwhelming debt can weigh on students and force them into difficult financial decisions.

“The effect of this may be increased material hardship like food or housing insecurity that forces students to make such difficult choices as sleeping in their car or choosing between buying food and paying tuition,” Walizer wrote in the report. “Difficulties making ends meet may also cause students to reduce the number of courses they take or drop or stop out altogether.”

Unmet need is also relative, according to Walizer. Employment and earnings vary based on race, gender and institutional quality.

“If both students fully finance their unmet need with student loan debt, the likely differences in their outcomes will be compounded. Both borrowers may see their future work options and wealth constrained by the debt; however, the white borrower is likely to have higher earnings than the black borrower both due to the type of institution they attended and broader wage disparities by race.”

Among others, she recommends that federal and state governments increase their investments in public institutions and need-based aid programs.

The maximum Pell Grant, which is utilized by 6 in 10 black students and nearly half of all Latinx and Native American students, has fallen to cover only half of the cost of community college. Pell Grants and other educational grants have remained flat-funded, while the price of college has increased over time, according to the report.

State-level higher education funding saw a dramatic decline during the Great Recession, and Walizer would also like to see that improve.

“To address students’ unmet need, states should restore funding for postsecondary education and prioritize investments in state aid programs that are need-based, inclusive of all students and enrollment patterns, and used to strategically to target awards to students with unmet need,” Walizer wrote.

In addition, she suggests implementing free college programs that prioritize students with the greatest unmet need.

A detailed list, including all of the recommendations, is included in the report.

“Equitable access to postsecondary education that is both affordable and high-quality is essential to creating a productive and dynamic economy,” Walizer wrote. “Federal and state policymakers and institutions should take advantage of the many policy options available to eliminate student unmet need.”