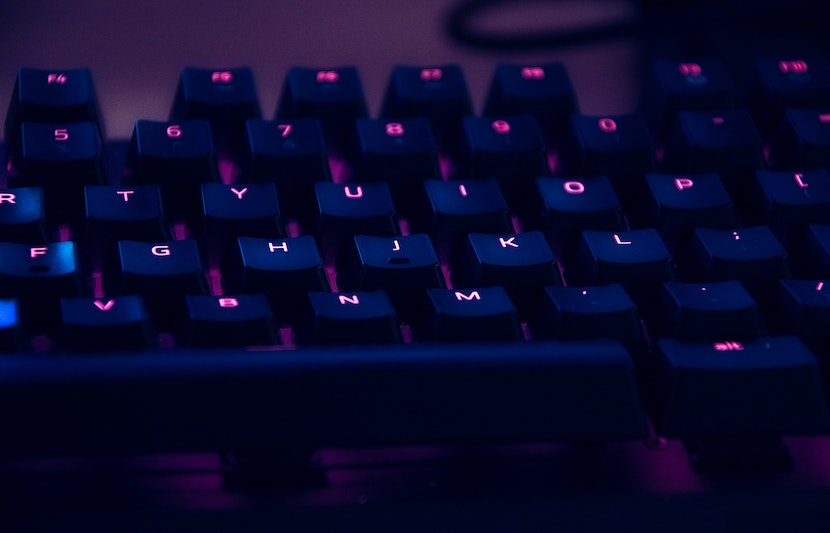 Over the President’s Day weekend, Stony Brook University welcomed 174 students to the Center of Excellence in Wireless and Information Technology to compete in a 40-hour IoT and security hackathon.

The event, called Hack@CEWIT, featured student programmers and designers from all over the U.S. A prize money of $7,000 was disbursed to the competitors who developed the most innovative, original, ambitious, health-conscious, and industry-applicable IoT projects.

Last year’s inaugural event limited its acceptance to Long Island and New York City undergraduate and graduate students alone. This year’s Hack@CEWIT’s increase in capacity and use of collaborative workspaces resulted in the development of 33 cutting-edge student-built technologies.

The two-day event included over 25 talks and workshops where students could learn from, and network with, established hackers.

The overall goal of Hack@CEWIT was to “bring students of all levels and disciplinary backgrounds together to improve their skills, learn new programs, and collaborate with fellow hackers and industry gurus while building quick and effective prototypes of new products and concepts,” said LeeAnn lassogna, Program Administrator at the Center of Excellence in Wireless and Information Technology at Stony Brook.

The top-tier team from Stevens Institute of Technology took home $2,000 in prize money for its creation of Park-Detect, an application that can detect key signs of Parkinson’s Disease. The design was inspired by one of the team members’ first-hand experience with a loved one dealing with the high costs and extensive timeline for disease detection, said lassogna.

Additional $500 awards went out to teams that created the most innovative, most ambitious, most original, most health-conscious, and most industry-applicable IoT projects.

In addition to being excited about the prizes, the competitors were enthused by how well the event was run.

“I was impressed with how well the hackathon was organized,” said Anthony Chan, a computer science major at Stony Brook. “The sponsors and mentors were very helpful, the workshops were great, the social events were fun, the judging was smooth, and there was always enough food for thirds or even more! I really liked that this hackathon was relatively small compared to many of the other MLH hackathons, and this hackathon really delivered in terms of quality over quantity in many aspects.”

Chan’s team created Stash Shack, a full-stack JavaScript web application that could serve as another pathway for interaction between businesses and customers. His team won the Best Use of Cisco APIs and Most Innovative Hack awards.

“We have a camera watching the way you do certain body-weight exercises like a push-up or squat, and after each rep of a push-up/squat we tell you a form score and areas to improve in,” said Schweigert. “We also had a vibration motor that would nudge your back if your back wasn’t straight.”

​Jeane Carlos, who is studying computer science at St. John’s University, worked on a team that created a smart helmet that could pick up on cracks or damages and look for potential concussions.

Carlos was mostly impressed with the helping mentors at Hack@CEWIT.

“My experience at CEWIT was mostly talking with the engineers and other mentors that were there,” Carlos said. “Our project didn’t take very long so I was able to pick everyone’s brain and get a different view on engineering. The people stood out for me. There were so many mentors who went out of their way to help us and everyone else at the event.”