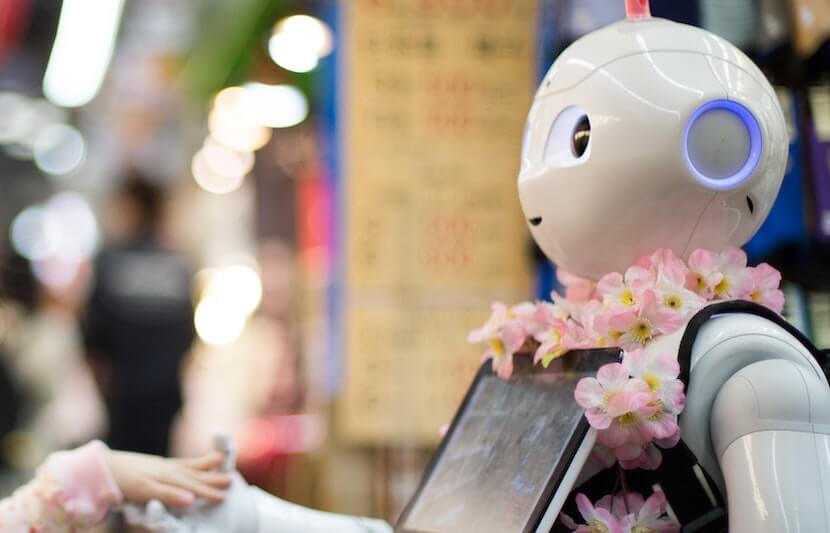 Researchers at the University of Plymouth have proven, for the first time, that robots can conduct a helpful, enjoyable motivational interview (MI).

MI is a technique used in psychiatry that involves a counselor asking questions and encouraging someone to explain their need and reasons for wanting change in their lives.

The use of robots allows people to explain their thoughts, emotions and ideas without worrying about being judged or interrupted by a human counselor.

“The advantages of using robots are that they could potentially increase access to counseling, and that they could engage people who might otherwise not want to speak to a counsellor, for example, because of fears of being judged or because they don’t think counseling could help them,” said Jackie Andrade, professor in the Plymouth School of Psychology and researcher in this study.

“The robot could give an opportunity to practice, to start talking about an issue, and guide users towards appropriate services delivered by humans,” she continued.

Many participants of the study claimed to enjoy speaking to the humanoid NAO robot. One participant even preferred conversing with the robot, compared to a human.

In MI, the role of the interviewer is to initiate a conversation about change and commitment. The researchers programmed the robot with a set script of statements and questions, primarily designed to encourage participants to increase their physical activity.

Each participant’s interview was unique, and some lasted up to an hour. When each participant was finished answering a question, he or she tapped the top of the robot’s head to move on.

The researchers determined that the robot was successful in inspiring those who wanted to increase their level of physical activity to speak about their dilemmas and goals.

Researchers at Plymouth have been exploring technological ways to deliver counseling for a while, explained Andrade.

“My colleague in robotics, Tony Belpaeme, was already using robots to support children with diabetes and autism, so we had robots and coding skills available and evidence that people engaged with robots well in other settings,” said Andrade.

Going into the study, the researchers were primarily concerned that people wouldn’t talk to the robot, and that it wouldn’t be able to deliver the personalized responses that most people would require, said Andrade.

But these concerns were quickly resolved.

“The participants perceived the interaction as enjoyable, interesting and helpful,” Andrade said in a statement. “Participants found it especially useful to hear themselves talking about their behaviour aloud, and liked the fact that the robot didn’t interrupt, which suggests that this new intervention has a potential advantage over other technology-delivered adaptations of MI.”

Next, the researchers plan to begin a quantitative study to determine whether the interviews actually increased the participants’ activity levels.

Eventually, this technology could be used in individual homes and schools. But first, some work must be done.

“For individuals to purchase and use robots like NAO, cost is a barrier, but we are now developing ways of delivering the same experience with cheaper technology, e.g., chatbots,” said Andrade. “To use a robot counsellor in a GP surgery or school, we would need to do more work to make it fully automated, so the user could initiate a conversation without needing an operator to switch the robot on and initiate the interview.”

The lead researcher of this study was Joana Galvão Gomes da Silva, who conducted the research as part of her doctoral research in the University of Plymouth’s CogNovo program. The full study is published in the Journal of Medical Internet Research.