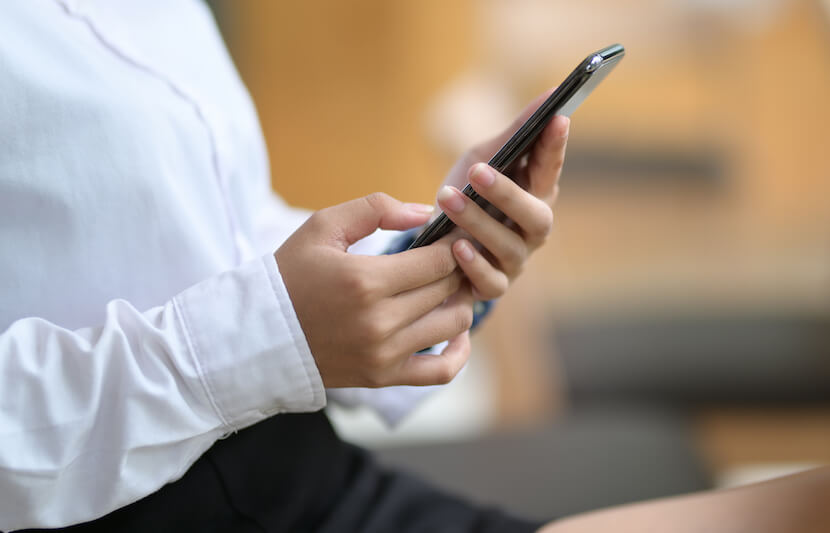 What draws people to social media, and what can make quitting so difficult, is that nearly every time a user logs on, they receive small “social rewards” through interactions on the platforms.

And not all of these social rewards are as innocent as the feeling of reconnecting with an old friend or getting a “like” on a family photo, for example. The unique rewards people crave from social media depend on their personalities.

In a new study, researchers from Michigan State University and the California State University at Fullerton found a link between severe addiction to Snapchat and Facebook and “negative social potency,” which they defined as the “motivation to be cruel, callous and use others for personal gain.”

“It appears that given the presumably unintended ability of social media sites to cater to people who seek rewards from being cruel, such as through cyberbullying or various aggressive online behaviors, people high in trait negative social potency are more likely than others to engage in repeated, rewarding behaviors – rewarding for them (but that may hurt others) – that may eventually reinforce problematic use,” the researchers wrote in a paper describing the study.

They arrived at  their conclusion after measuring the total time 472 college students spent on each platform and evaluating their answers to a questionnaire that measured their preferences for the types of social interactions they enjoy, such as admiration, sexual relationships, sociability and negative social potency, among others.

In terms of overall use, the researchers determined that the participants averaged more time each day on Snapchat than Facebook, 2.64 hours compared to 2.28 hours.

“Given our finding that college students’ use of Snapchat is more problematic, we thought there would have been more attempts to quit or curtail use,” co-author Dar Meshi, a cognitive neuroscientist and assistant professor in MSU’s College of Communication Arts and Sciences, said in a news release.

Every day, millions of people across the world spend hours of their lives surfing and scrolling through social media platforms. While many have control over their social media use, others are severely addicted.

Addicted individuals display symptoms similar to those who have substance abuse disorders, according to the researchers. They often experience interpersonal conflict due to their social media use, and they frequently relapse when they try to quit.

Understanding which social reward preferences are related to problematic use is extremely important for clinical psychologists who are treating patients, Meshi explained in the release.

“If there’s a patient who says they’re having problems overusing these platforms, the clinician will have a better understanding as to what drives them socially and should be better able to help them,” added Meshi.