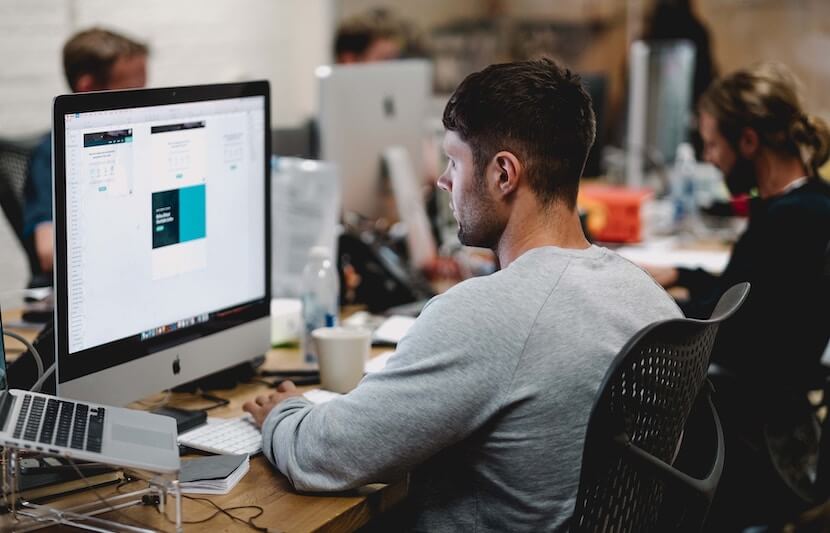 In today’s rapidly evolving job market, having internship experience can give young job-seekers a tremendous leg up. In fact, 57.5 percent of new grads who were offered a job after graduation had at least one internship on their resume.

But internships aren’t all created equally.

While some companies adequately prepare interns for the working world by treating them like entry-level employees and paying them a fair wage, other companies waste interns’ valuable time by making them full-time coffee runners, transcribers, or photocopiers.

Largely due to insufficient pay and a lack of worthwhile opportunities, today’s college students are having a hard time pursuing internships, according to a new study conducted by researchers from the University of Wisconsin-Madison. Many students can’t afford to give up their day job or sacrifice time that could be spent taking classes.

The UW-Madison researchers polled 1,129 students at three diverse colleges in Wisconsin and South Carolina to find that only 29 percent of them had completed a legitimate internship in the past year.

What’s most concerning, however, is that while 64 percent of those without internships said they wanted one, they couldn’t pursue an internship because of the barriers. They either had to work, the internship didn’t offer enough pay, or there weren’t enough quality internships available near them in their field of study.

“We found that internship participation varied substantially across different student groups by race, academic enrollment status, academic programs, and different types of institutions,” said Zi Chen, an associate researcher at the Wisconsin Center for Education Research (WCER) and co-author of the study.

The barriers to pursuing an internship are especially restrictive for low-income students and first-generation college students. Women and students with high grade point averages, on the other hand, are the most likely to pursue internships, the study finds. However, the researchers have not yet discovered why.

“There’s no direct or easy implication or recommendation we can attribute to this fact, other than to recognize [that] we need to think more deeply about how we’re setting internships up, who’s taking them and why,” Matthew T. Hora, a research scientist at WCER and co-author of the study, said in a statement. “Why aren’t students with median or low GPAs taking them? Why aren’t more male students taking them?”

Internships must be improved and made widely available

Those who can afford to take a pay cut and find a quality, worthwhile internship have better odds of landing a job after college and kick-starting their professional careers.

Unfortunately, there are many students who don’t have the financial means to work for cheap or free and risk not getting valuable work experience.

Additionally, location plays a role, according to the study. A student attending college in New York City, for example, will likely have better odds of finding a quality, nearby internship than a student going to school in, say, Grand Forks, North Dakota.

“We need to recognize internships simultaneously can be a positive, transformative experience for some students and a vehicle for reproducing inequality for others,” Hora said in a statement.

So, in an effort to encourage equitable access and to create rewarding, well-paying internships across the United States, the authors of this study created a “process-oriented model,” which they hope will be perused and considered by educators, employers, policymakers and others.

The model outlines factors that can affect student access to internship opportunities, such as demographics, employment status, choice of major, and more, explained Chen. It also outlines how location and labor markets can impact the structure and format of internships.

By taking these things into consideration, the authors hope that educators, employers, and policymakers can turn all college internships into valuable learning experiences, through which students can increase their chances of being employed after graduation and earning a higher paycheck.

“We’re just discovering that the reasons people take, or do not take, internships are really complex,” Hora said in a statement. “Researchers and others involved in studying or measuring the impacts of internships can use the new model in place of the simple yes/no question used in most surveys. For people involved in designing internships, it could be a way to think about both access issues and internship format,”

Some colleges and universities are already considering these proposals. The University of Wisconsin-Parkside, one of the schools included in the study, has created a position for a full-time campus-wide internship coordinator.

“We’re not at scale,” Deborah Ford, the chancellor at UW-Parkside, said in a statement. “This study really confirms that for us and shows we need to do a better job of making sure that our growing population of students of color take advantage of the same opportunities for internships as our white students.”

And at Madison College, which was also included in the study, Gretchen Rixie, the director of advising, career, and employment services, has acknowledged there is a need to place emphasis on internships.