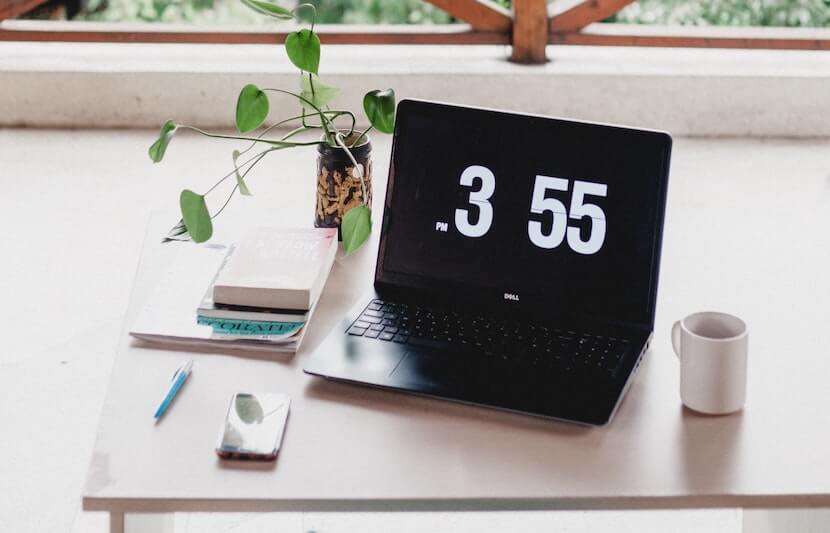 Living abroad increases “self-concept clarity,” or the idea that individuals have a more clear and confidently defined idea of themselves, according to a recent study conducted by social scientists at Rice University, Columbia University and the University of North Carolina.

The researchers found that this trait not only increased in people who lived abroad, but also stayed more consistent and stable over time.

The study is published in the journal Organizational Behavior and Human Decision Processes.

The researchers conducted six studies involving 1,874 participants, including both people who have lived abroad and those who have not.

The participants were recruited from online panels and U.S. and international MBA Programs, and were asked to fill out surveys.

“In most studies, we measured self-concept clarity by using either the full version or a shortened version of Campbell et al.’s (1996) Self-Concept Clarity Scale,” said Hajo Adam, assistant professor of management in the Jones Graduate School of Business at Rice University and corresponding author of the study.

In the Self-Concept Clarity Scale, psychologist Jennifer D. Campbell and a team of scientists at the University of British Columbia defined the term “self-concept clarity” and created a series of questions that could be used for assessment in studies.

Adam and his team used some of these questions in their research, such as: “In general, I have a clear sense of who I am and what I am”; “Even if I wanted to, I don’t think I could tell someone what I’m really like”; and “I seldom experience conflict between the different aspects of my personality.”

The participants were asked to scale the questions from 1 (strongly disagree) to 5 (strongly agree).

The researchers found that those who lived abroad experienced thoughtful reflections in which they contemplated the cultural values and norms of both their home country and the foreign country they lived in.

These reflections helped people evaluate their personal values and upbringings, which in turn affected their sense of self-clarity more strongly than those who had not lived abroad.

“In a world where living-abroad experiences are increasingly common and technological advances make cross-cultural travel and communication ever easier, it is critical that research keeps pace with these developments and seeks to understand how they affect people,” the researchers wrote in their paper.

They ultimately concluded that living abroad affects the idea of self-concept by enhancing its clarity.

Additionally, the researchers found that the longer people live abroad, the more reflective they become about themselves, leading to a stronger sense of self-clarity.

“We found consistent support that it is the depth (the length of time lived abroad) rather than the breadth (the number of foreign countries lived in) of living abroad experiences that enhances self-concept clarity,” said Adam.

This study is the first to focus on the length of time lived abroad and the number of countries visited.

According to the researchers, this study has direct beneficial and practical value. The benefits that can result from having a clearer sense of self include increased life satisfaction, decreased stress, job performance improvement, and clarity about what types of careers best match personal strengths and values.

Knowing the benefits of living abroad can also directly affect organizations and businesses as they increasingly operate across national borders and hire foreign employees.