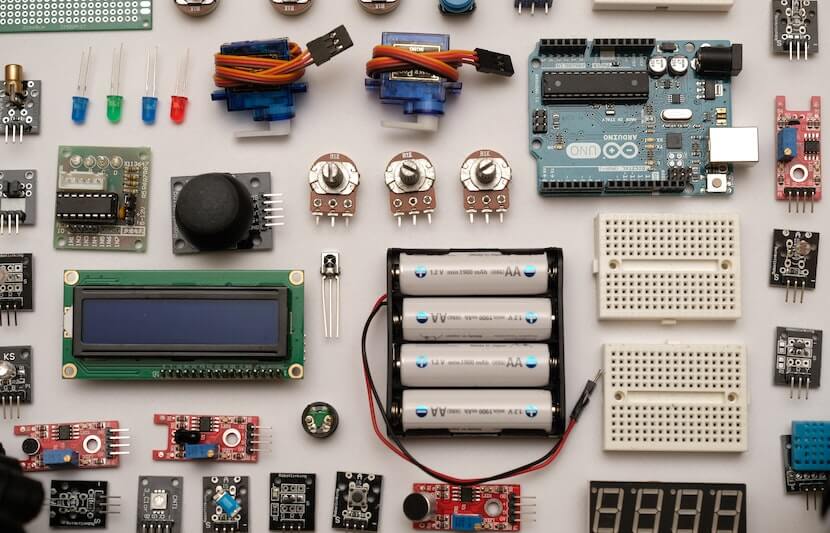 A pair of researchers at The University of Toledo (UT) have developed an energy storage system that increases the longevity and performance of battery packs in electric vehicles, satellites, planes, grid stations, and more.

The research is published in Batteries, an international journal, and was presented at the Advanced Design and Manufacturing Expo at the Huntington Convention Center of Cleveland on March 7.

This revolutionary technology, called a bilevel equalizer, however, combines the low cost of passive equalizers with the high performance of an active equalizer.

“Prior to the bilevel equalizer, there were two options to balance the cells,” said Ngalula Mubenga, assistant professor of electrical engineering technology at UT.

“People in the industry were aware of the weak cell problem, but could not do anything because of the cost,” she continued. “The bilevel equalizer offers an option that is low cost and has high performance. This is an option that is ideal for lithium ion battery energy storage systems that must be cost efficient and last a long time. The bilevel equalizer increases the discharge capacity by over 30 percent and increases the longevity of the battery pack because the cells are balanced.”

The bilevel equalizer works by grouping battery cells into sections of four to 14 cells, said Mubenga. Within each section, each specific cell is balanced with a passive equalizer, and an active equalizer works to balance the voltage of the entire section.

To Mubenga, who grew up in an energy-scarce region in the Democratic Republic of Congo in Africa, this study hits close to home.

When she was only 17-years-old, Mubenga’s appendix burst. Because there was no power at the hospital, she had to wait three days before she could be operated on.

“I almost died because of the lack of electricity,” said Mubenga. “I fell sick and had to undergo surgery, but there was no fuel to start the power generator at the hospital. So, my life depended on electricity for three days. This is when I realized that electricity saves lives. I then decided to become an electrical engineer so that one day I would lead a company that provides electricity in places like that small town.”

She was therefore immediately intrigued when her colleague, Tom Stuart, professor emeritus in the UT Department of Electrical Engineering and Computer Science, came to her with the idea for the bilevel equalizer.

“At the time I had just started my PhD program in electrical engineering at The University of Toledo and was looking for a great project that would solve a problem tied to my main interests, which were renewable energy and electric vehicles,” said Mubenga. “A battery management system certainly served both interests. So when Tom mentioned his idea, I was eager to work with him to develop the bilevel equalizer.”

Mubenga has modeled most of her professional career after aiding those in her native country.

After Mubenga earned her engineering license in Ohio, she established her own company, called the SMIN Power Group, which helps communities in the the Democratic Republic of Congo by developing and installing solar power systems.

Mubenga also recognizes that the advancement of lithium-ion batteries would help the economy of her native country.

The researchers are licensing their invention to manufacturers.