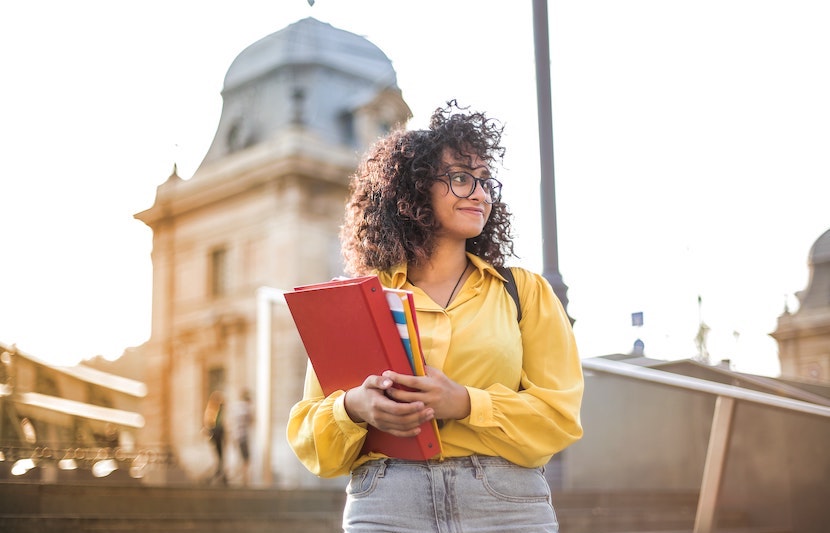 As the new strain of coronavirus, formally called COVID-19, continues to sweep across the world, American colleges and universities are taking action to protect their students and minimize the outbreak altogether.

While the vast majority of campuses remain open, higher education institutions are canceling their travel programs, advising students to self-quarantine, developing precautionary plans in case of an outbreak and considering the transition to online courses, among other things.

The University of Washington — the most populous university in the U.S. state hit hardest by COVID-19 — has officially suspended all university-affiliated travel to mainland China, and is requiring students traveling to Iran, Italy and South Korea to first receive travel waivers.

The University of California system, which has an enrollment of nearly 300,000 students, has suspended all of its study abroad programs to Italy and South Korea and has completely banned university-affiliated travel to China. With 45 confirmed cases, California currently has more people diagnosed COVID-19 than any other U.S. state.

“As we continue to see a rise in cases of novel coronavirus around the world, we are taking every precaution necessary and mobilizing our public health system to protect New Yorkers,” Cuomo said. “Out of an abundance of caution, SUNY and CUNY study abroad programs in the highest impacted countries will be suspended effective immediately and all students and staff will return to New York and begin a 14-day quarantine.”

Columbia University has also banned all university-affiliated travel to China, South Korea, Iran and Italy. And it strongly urges all Columbia affiliates to “postpone any non-essential international travel.”

Syracuse University has suspended its program in Florence, Italy, and is currently working on getting students back to the United States.

But amidst the outbreak, higher education institutions remain hesitant to support the idea of closing down altogether. That’s despite some outside pressure.

For example, more than 20,000 students signed a recent petition requesting the University of Washington to temporarily close its doors:

“We are asking Ana Mari Cauce, the president of the University of Washington Seattle, to close the campus to prevent the spreading of this virus. Since this virus may lay dormant for two weeks or even more in some cases. In classrooms, dining halls and during other crowded areas, the virus will inevitably infect people thus increasing the infection rate exponentially.”

Despite the students’ pleas, the university has no intention to close the campus at this point.

“At this time, there have been no recommendations to suspend campus operations,” UW spokesperson Victor Balta said in an email picked up by The Daily, UW’s student-led newspaper. “With this in mind, UW campuses will remain open. We are fortunate to live in a region with one of the most advanced and responsive medical and public health systems in the country.”

The nearby Lake Washington Institute of Technology did, in fact, close operations for a couple of days after 22 students and faculty members were exposed to the virus. Class started back up on the morning of March 4.

But like UW, the vast majority of institutions are not currently considering the possibility of closing. Instead, they are looking towards more realistic, feasible solutions to mitigate COVID-19’s potential spread.

Princeton University, for example, is instructing all students returning from mainland China, South Korea, Italy and Iran to “self-quarantine” for two weeks.

And the University of Pittsburgh has advised students and faculty members to “practice social distancing upon return from areas with sustained community transmission of COVID-19.”

“Social distancing” is essentially just a roundabout way of saying self-quarantine, as the school is advising students who’ve come back from their study abroad trips to remain out of public spaces and to avoid public transportation.

At this point, schools are actively adhering to guidance from the CDC, which ultimately calls on them to take precautionary steps and develop a plan so they’re ready for the possibility of community-level outbreaks.

And if COVID-19 continues to spread at high rates, at least a handful of colleges and universities seem willing to move classroom operations online.

At the University of Drexel, for example, the Provost’s Office is currently “working with deans, faculty and Drexel IT to assess the feasibility of moving undergraduate and graduate courses online, if necessary.”

Temple University, too, seems willing to take such actions.

“It’s never been done before,” Temple spokesperson Ray Betzner told the Philadelphia Inquirer. “But we would do everything we possibly could to make sure students didn’t miss any of their education.”

Transitioning entirely online would be no easy feat, though. It would require colleges and universities to train their faculty on how to use a multitude of online course tools so they could be effective online teachers. On top of that, some students may not have ready internet access off campus.

And while some courses like an introductory psychology or an entry-level statistics course may transfer well to online learning, others like those in the performing arts or that are heavily discussion-based, may not.

In essence, it’s not a great solution. But, it’s feasible.

“If your campus is shut down, at least you can still provide students with an educational experience,” Scott Warnock, the director of Drexel’s writing program who advised NYU Shanghai on its move to online courses last month, told the Inquirer.