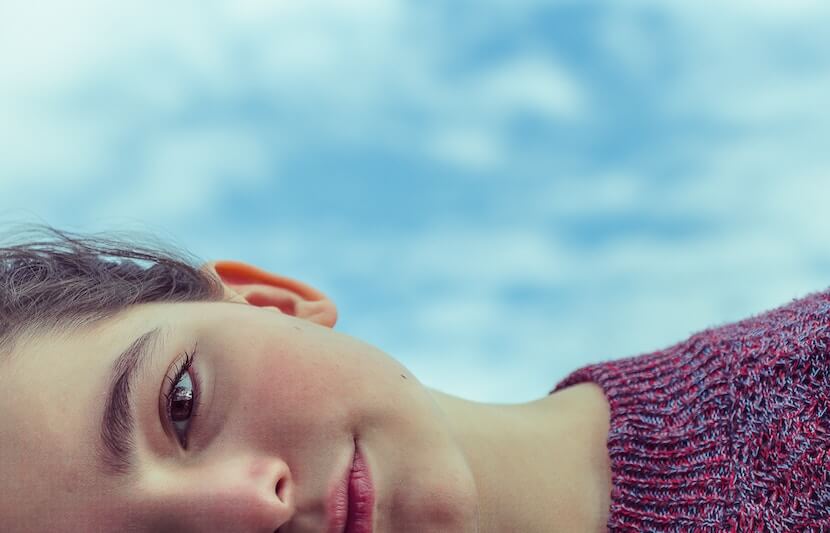 In fact, as reported in Forbes, a study by the Carnegie Institute of Technology found that while only 15 percent of financial success was due to technical ability, 85 percent was due to skills in “human engineering,” such as personality, communication, negotiation and leadership.

In the hiring process, however, recruiters usually have just a few minutes to judge a candidate’s emotional competencies. Many times, their judgments are inaccurate or incomplete.

But until now, there has never been a test based on scientific findings and empirical validations that measures emotional intelligence in the specific context of a workplace.

“There were no other instruments designed specifically for the workplace,” said Marcello Mortillaro, a senior researcher in the University of Geneva’s Swiss Center for Affective Sciences.

“We all know people that have different emotional behaviors at home and at the workplace. Some people are submissive and accommodating at work but very strict and directive at home, or the opposite.”

To fill this gap, Mortillaro and Katja Schlegel, a researcher in the University of Bern’s Institute of Psychology, have developed the Geneva Emotional Competence Test (GECo), which measures a person’s capacity to understand, regulate, recognize and manage his or her own and other colleagues’ emotions in a professional environment.

“The aim was to assess a person’s level in this area and provide both individuals and organizations with a scientifically based description that could help in personal development, in hiring the right candidate for the job, and in giving the right job to the person,” Mortillaro said in a statement.

The study is published in the Journal of Applied Psychology.

The questions in GECo are based on interviews with more than 40 managers working in Swiss-based firms.

“The scenarios are realistic and meaningful across different professional contexts: everybody who is working in an organization where there are frequent interpersonal interactions — with colleagues, supervisors, assistants, but also customers and clients — can understand and relate to the scenarios,” said Mortillaro.

More than 1,000 participants aged 20-60, who work in diverse career fields in Switzerland or the U.S., took the GECo test, which consists of four tests, each evaluating the four parts of emotional intelligence: understanding emotions, recognising emotions, regulating one’s own emotions, and managing other people’s emotions.

In the first part on understanding emotions, participants were presented with 20 emotional scenarios. Then, from 15 possible options, they were asked which emotions were probably experienced in each scenario.

The second part on recognizing emotions consisted of 42 videos of a person expressing a particular emotion, and participants were given 14 suggestions and asked to select the right emotion.

In the third part on regulating one’s own emotions, participants were given 28 scenarios, each portraying a particular situation. Then, out of four possible options, they were asked to choose the best two ways of reducing the negative emotion rather than maintaining it.

Lastly, the fourth part on managing other people’s emotion consisted of 20 scenarios of a person expressing fear, sadness, anger or inappropriate happiness.

Then, from five possible courses of actions — cooperation, compromise, acceptance, avoidance or assertiveness — the participants were asked to choose the most effective way to manage another person’s emotional state.

“This was the most important and meaningful test, especially in a professional context,” Mortillaro explained in a statement.

“In this instance, context is everything. You might think that cooperation is always the right solution but that’s by no means the case.”

The researchers found that the more emotional intelligent a person is, the better his or her work outcomes are. In fact, emotional intelligence goes hand-in-hand with a higher degree of empathy, openness to others, respect for moral rules and, in overall terms, a positive temperament.

“The GECo results were controlled and validated by additional tests, and they are very convincing,” Mortillaro said in a statement. “The more emotional intelligence skills you have and the better those skills are, the better your work outcomes are, above and beyond your cognitive intelligence or personality.”

This applies to students as well.

“We also noted that managers who perform well on GECo have better results in standardized leadership tasks and students with higher GECo scores get better grades,” Schlegel said in a statement.

They also found a link between emotional intelligence and a person’s well-being and satisfaction with his or her lifestyle, Schlegel continued.

In addition, they found that a superior ability to regulate one’s own emotion is linked to earning a slightly higher salary.

Skill of the future

As a lot of hard skills can now be done by computers, Mortillaro believes emotional intelligence is the skill of the future.

“This is where there is a clear human advantage and where experience and training make a significant difference,” said Mortillaro.

And emotional intelligence can be developed over time, according to Mortillaro.

“We tested GECo on people aged 20 to 60, and the results show that emotional intelligence increases with age and experience, meaning it’s a faculty that can be improved and developed,” Mortillaro said in a statement.

Now being marketed by a company in Bern, Switzerland, GECo is available for research purposes and commercial use, such as recruitment and career guidance assessments.

“We are going to use the GECo in several different domains, from the medical sector to the service industry, from education to sports,” said Mortillaro.

While the test currently exists in French, English and German, an Italian version is also being developed.

“We now want to analyze the data to see whether there are differences across different language regions,” Mortillaro said in a statement.

“We’re continuing to develop GECo so that it can support the role of emotional intelligence in recruitment and scientifically validate the predictive aspect of a person’s abilities in their professional careers.”