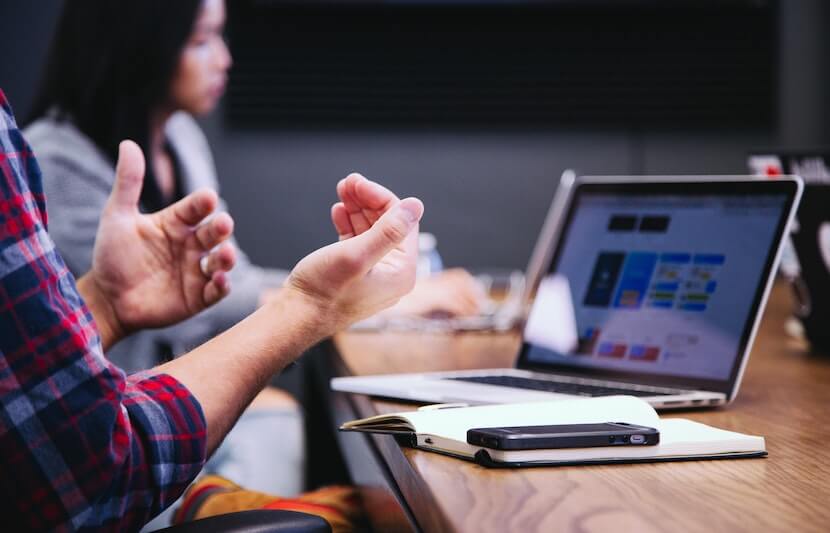 At this point, national student loan debt has reached more than $1.6 trillion dollars, surpassing both credit card and auto loan debt. Roughly 70 percent of college students have to take out loans to pay for college. And after graduation, the average borrower owes nearly $30,000.

This debt burden weighs heavily on recent graduates, as it hinders their ability to start a family or make major purchases, including buying a home.

So increasingly, current students and recent graduates are calling on employers to step in and help. A recent survey of 2,500 undergraduates conducted by College Pulse found that an overwhelming 89 percent of current students believe more companies’ benefit packages should include helping employees pay off their student loans.

Companies that offer such compensation packages may also benefit in the long run, as they would likely attract a bigger talent pool. According to the survey, nearly 60 percent of the students surveyed who expect to graduate with debt said that a company offering to help pay student loans would be a major factor into their decision about applying.

And it wouldn’t take all that much money to attract students after they graduate. If a company offered to match an employee’s student loan repayments up to a certain amount, 74 percent of students said $2,000 a year or less would be enough to catch their attention.

Perhaps that’s because the majority (71 percent) of students worry they won’t be able to make their loan repayments after graduation. In essence, they need all the reassurance they can get.

Are benefit packages that include student loan repayments a real possibility?

A small but increasing number of companies are, in fact, deciding to help out recent graduates with paying back their student loans.

In 2019, about 8 percent of employers offered student loan repayment assistance, according to data from the Society for Human Resource Management (SHRM). Although that’s still a small percentage, the share has risen over recent years. It’s up from 4 percent in 2018 and 3 percent in 2015, according to SHRM data.

Some of the most notable companies offering their employees students loan repayment assistance are Hulu, PricewaterhouseCoopers, Penguin Random House and Fidelity Investments.

Hulu, the popular streaming service, offers employees up to $1,200 per year in student loan repayment.

PricewaterhouseCoopers, one of the nation’s largest accounting firms, also offers to pay up to $1,200 per year towards each employee’s’ student loans but its contribution is capped at $10,000 per employee.

Penguin Random House, a multinational publishing company, offers employees who’ve been at the company for at least one year up to $1,200 in student loan assistance with a maximum of $9,000.

And the investment firm Fidelity Investments offers eligible employees up to $10,000 in student loan repayments.

Despite the widespread student support of employee benefit packages that include student loan repayment assistance, most students would still prefer a retirement plan if they had to choose between the two.

Sixty-four percent of students would opt to take $5,000 each year towards a 401(k) retirement plan rather than $5,000 toward student loan contributions as a full-time employee, according to the survey.