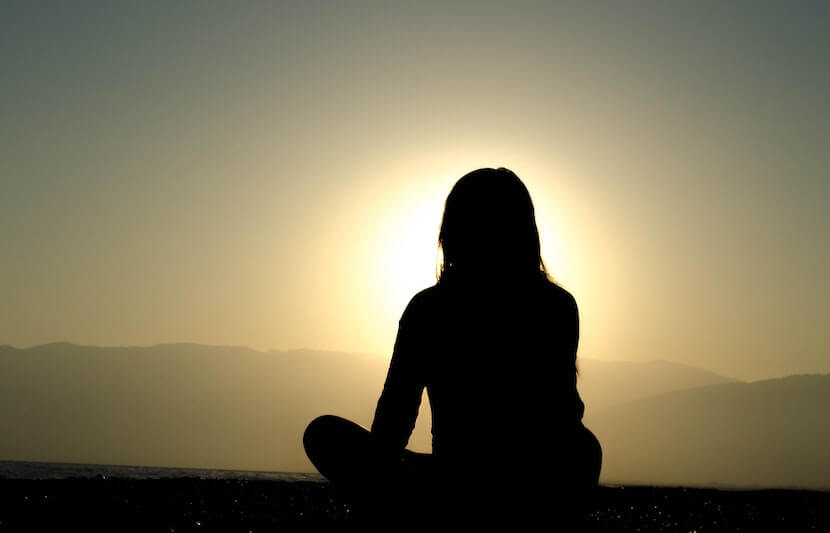 The study is part of the Shamatha Project, a comprehensive longitudinal study on the varied effects of meditation on human cognition, psychology and biology.

The research is published in the Journal of Cognitive Enhancement.

Led by Clifford Saron, a research scientist from the Center for Mind and Brain at the University of California, Davis and one of the leaders of the Shamatha Project, the study is a seven-year follow-up on research conducted in 2007.

The 2007 study examined the effects of intensive meditation on 60 individuals who participated in three-month-long meditation retreats at the Shambhala Meditation Center in Red Feather Lake, Colorado.

The meditation retreats were headed by B. Alan Wallace, a Buddhist scholar and Shamatha meditation practitioner from the Santa Barbara Institute for Consciousness Studies.

All 60 of the participants were seasoned meditators who regularly practiced meditation and received ongoing instruction from Wallace.

During the retreats, the participants attended group meditation sessions twice a day and engaged in individual meditation practices for six hours a day. The participants were also asked to perform tasks on a laptop that tested their attention.

Over the course of the study, the participants showed marked improvement in sustaining attention. They also demonstrated greater psychological well-being and reduced stress.

The new research is the third and most recent follow-up on the original study.

The new study involves 40 of the original participants, all of whom continued to practice meditation for about an hour a day, on average, since the 2007 retreats. The participants were asked to perform the same cognitive tests administered in the original study.

The gains in attention observed in the original study were partly maintained over the intervening seven years, the study found.

“This study is the first to offer evidence that intensive and continued meditation practice is associated with enduring improvements in sustained attention and response inhibition, with the potential to alter longitudinal trajectories of cognitive change across a person’s life,” Anthony Zanesco, a postdoctoral researcher at the University of Miami, who began work on the project before starting his doctoral program in psychology at UC Davis, and corresponding author of the study, said in a statement.

The cognitive benefits were most strongly maintained among older participants who continued diligent meditation practices since the retreats. These participants also demonstrated less pronounced age-related cognitive decline than would be expected.

However, the usefulness of different meditation techniques varies from person to person, according to Saron.

“The name of the game is not to achieve a particular state or perfectly implement a specific meditation technique,” he said. “It really is an interaction of a person’s personal taste, what speaks to them… their predilections, personality, and psychological makeup. There’s no one size fits all. The overall emphasis of such practices is the cultivation of the capacity to tune into what’s going on in your body and mind with the aim of inclining one’s highest actions to be in accord with one’s highest values.”

The attentional improvements examined in this study may have varied based on lifestyle and personality, Zanesco said in a statement. Furthermore, he noted, even among the participants that were most engaged in practicing meditation, the cognitive benefits of meditation seemed to have peaked after the retreats ended.

Nevertheless, Saron is adamant that meditation can have benefits way beyond the ones examined in this study.

“This is not about getting a little better at paying attention,” said Saron. “It’s really about developing the human capacities to be with the conditions of existence and cultivate the ethical capacities to not just do no harm, but to leave a positive imprint in the universe.”