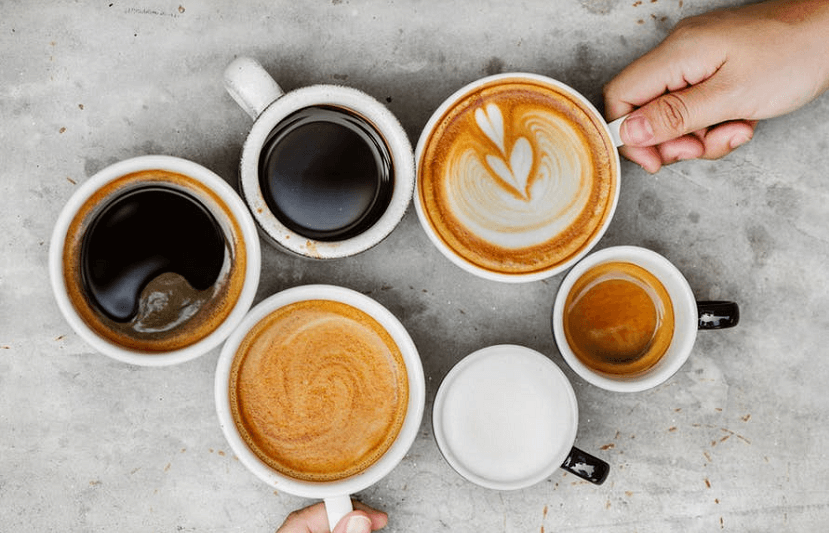 Are you a coffee lover? Or, do you prefer tea?

Whether you favor one or the other is a function of your genes, according to a new study by QIMR Berghofer Medical Research Institute in Australia and the Northwestern University Feinberg School of Medicine.

The study, published in the journal Scientific Reports, shows that an individual’s preference for coffee, tea and alcohol is shaped by differences in the individual’s bitter taste sensitivity — a product of their genes — and determines how much of it they would drink.

In the first set, they analyzed data from an Australian study of 1,757 twins and their siblings, aged 12-25, 54 percent of whom were females and all were of European ancestry.

This data showed the important role of genetics in one’s ability to taste various forms of bitterness: caffeine, quinine (present in tonic water, for example) and propylthiouracil (PROP), a chemical often used in testing genetic predisposition to taste bitter compounds.

In the second set, they used genetic data from more than 400,000 participants stored in the UK Biobank, which makes data from participants available for health-related research.

The biobank participants also filled out touch-screen questionnaires on how much coffee, tea and alcohol they consume.

Heavy tea drinkers were those who drank more than five cups per day while heavy alcohol consumption was defined as drinking more than three to four times per week.

The researchers compared the bitter taste perception genes identified in the first set to the coffee, tea and alcohol consumption in the second set.

They found that people “who tasted the bitterness in caffeine were more likely to love coffee and drink more of it,” Jue Sheng Ong, a doctoral student at QIMR Berghofer who co-led the study, said in a statement.

In contrast, people “who were less able to taste the bitterness weren’t as keen on coffee,” he added.

They also found that people were more likely to prefer tea if they were genetically predisposed to taste the bitterness in brussels sprouts or broccoli, a PROP-rich vegetable.

“That’s probably because red wine shares similar compounds to those vegetables,” Ong explained in a statement.

This study could have implications for further research, according to Stuart MacGregor, an associate professor and the head of QIMR Berghofer’s Statistical Genetics research group, who co-authored the study.

“It improves our understanding of people who are big drinkers of alcohol or coffee and opens the door to new research into treatments,” MacGregor said in a statement.

“It also sheds some light on nutrition in general,” he continued. “We know that there are lots of factors which affect how and why people drink certain things, but this study highlights the importance of taste genetics on our drinking habits.”

The team intends to expand the research into other areas.

“We are now looking to expand the study to evaluate if bitter taste genes have implications on disease risks, and we’ll try to also explore the genetic basis of other taste profiles such as sweet and salty,” MacGregor said in a statement. 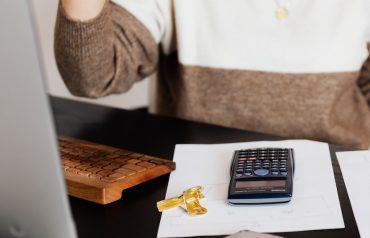 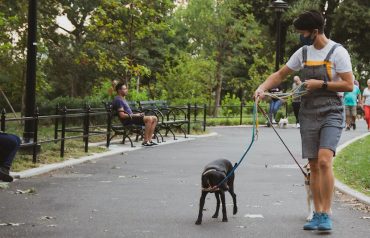