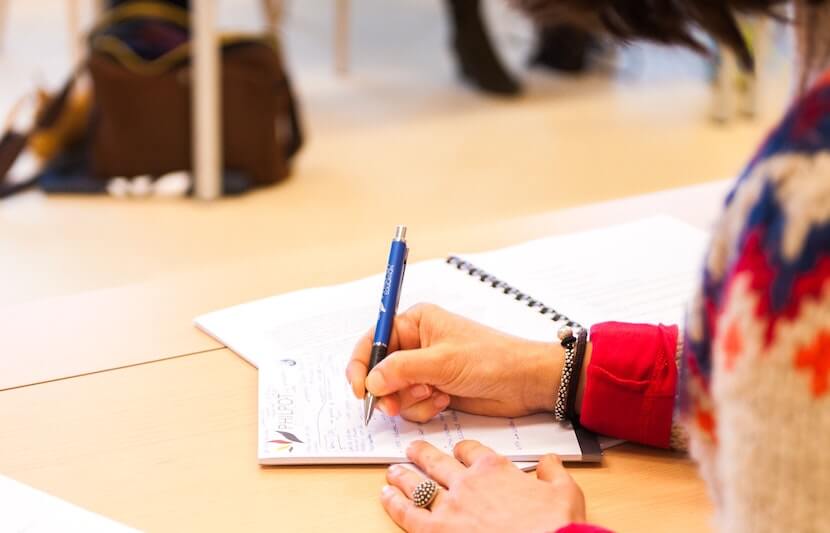 A new study by researchers from the International Institute for Applied Systems Analysis and the Vienna University of Economics and Business has found that life expectancy is best predicted by a person’s level of education.

The new research challenges the conventional knowledge that connects income level to lifespan.

Samuel Preston first demonstrated this connection in 1975 with the Preston Curve, which plotted life expectancy against per capita GDP across a sample of countries with varying income levels. The curve shows an upward trend in life expectancy that flattens toward the top, demonstrating the positive relationship between lifespan and income. Preston also plotted this at three different points in time, finding that the curve shifts upward over time as a result of factors like improvements in healthcare.

Their study builds on research that has demonstrated a positive relationship between education and life expectancy.

However, this new study is the first to specifically compare the relative impact of income and education on life expectancy, said Kebede.

Using data from 174 countries from 1970-2015, the researchers plotted mean years of schooling of the adult population against life expectancy at birth.

The new curve that is created is more linear than Preston’s line, suggesting a more direct relationship between the two statistics.

It also shows that the relationship between education and life expectancy is equally significant in the most and least advanced countries, Kebede explained.

The new curve also shows no parallel shift across time, in contrast to upward shift in Preston Curve caused by other variables.

The researchers subjected their data to multivariate analyses to see if other variables could have influenced their findings. They even adjusted their curve to account for child mortality.

The relationship they found held under scrutiny, suggesting that education may indeed be the best predictor of lifespan.

“This paper is more radical than previous analyses in terms of challenging the ubiquitous view that income and medical interventions are the main drivers of health,” Lutz said in a statement. “It even shows that the empirical association between income and health is largely spurious.”

The researchers believe that better education leads to better choices for health-related behaviors, noting the prevalence in recent years of chronic diseases that are related to behavior and lifestyle.

The rise in the prevalence of chronic diseases and relative declines in infectious diseases suggests that decision-making with regard to health may be even more important in the future.

This could mean that the relationship between education and health will only grow increasingly strong.

The researchers note that their study bears important implications for policymakers across the world who are figuring out how to effectively direct finances.

“Our results show that clearly brains matter more than money. But only 2 percent of total global development assistance go into basic education,” said Kebede. “Given the budget constraints, both in rich and poor countries, education is a more effective tool to health improvement than raising income. Thus, policymakers should give more priority for education and educational infrastructures.”