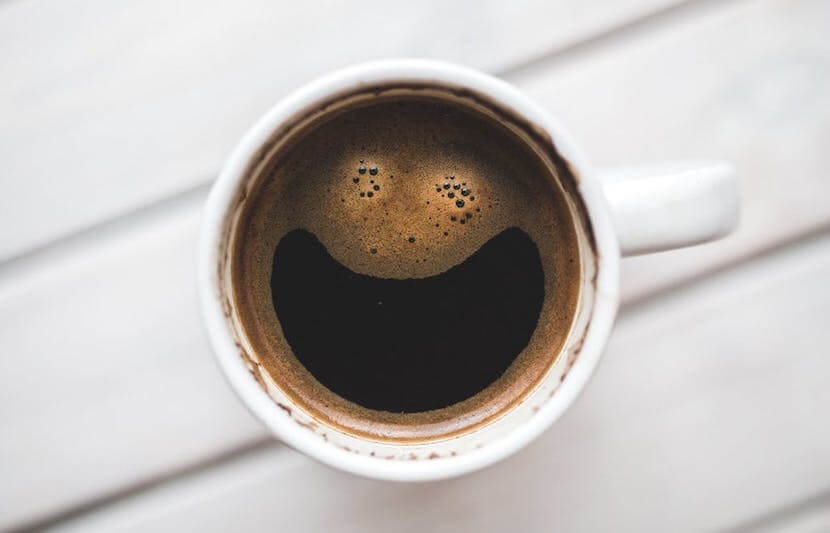 Drinking the right amount of coffee can be a tricky task. If you don’t drink enough, you could sleepwalk through the day, but if you drink too much, you can become wired and lightheaded.

Those days may be behind us.

Researchers have developed an algorithm that is pivotal to maximizing alertness with caffeine.

The technique could help sleep-deprived people drink a safe, but effective, amount of coffee each day.

“The algorithm allows us to take full advantage of the restorative effects of caffeine,” said Jaques Reifman, a senior research scientist at the U.S. Army Medical Research and Materiel Command.

The system has two components.

The first component is a mathematical model that takes an individual’s sleep and caffeine history and predicts future alertness levels.

The second is an optimization algorithm, which uses the mathematical model to sort through thousands of potential caffeine intake strategies and identify the best one.

“The ingenuity here, from one of our scientists, is that we are able to explore thousands of potential caffeine-schedule strategies in a matter of seconds, as opposed to days or hours, had we used standard optimization approaches,” said Reifman.

The algorithm was tested for efficiency by computing and comparing caffeine dosing strategies used in four previously published studies on sleep loss.

In the first strategy, the researchers tested people’s alertness after giving them the same total amount of caffeine as used in the previous studies.

The second strategy used information from the new algorithm to optimize caffeine intake. The subjects were able to consume a lower amount of caffeine and perform just as well on the PVT tests.

The researchers claim that the algorithm identified methods to enhance neurobehavioral performance by up to 64 percent.

The results suggest that the algorithm can be used to find the most effective timing and dosage strategy for any particular sleep/wake cycle.

While this technology is not yet available for the general public, that step may not be far away. The researchers already claim that it is suited for mobile computing platforms.

This research was primarily initiated to help U.S. service members.

“About 40 percent of U.S. service members sleep less than five hours per night on a regular basis, while the required sleep to fully restore one’s mental acuity is between seven and eight hours per night,” said Reifman. “Nevertheless, many military tasks requires considerable vigilance, even when our warfighters are sleep deprived.”

The researchers developed this algorithm because a large amount of military personnel, and about 85 percent of people in the general public, consume the equivalent of two cups of coffee a day, said Reifman.

“We sought to develop a mathematical algorithm that could safely identify when and how much caffeine an individual should consume, so as to optimize mental acuity at the desired times of the day for the desired duration, in spite of being sleep deprived,” said Reifman. 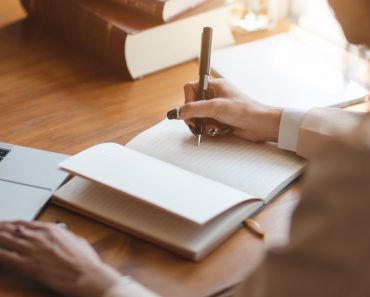