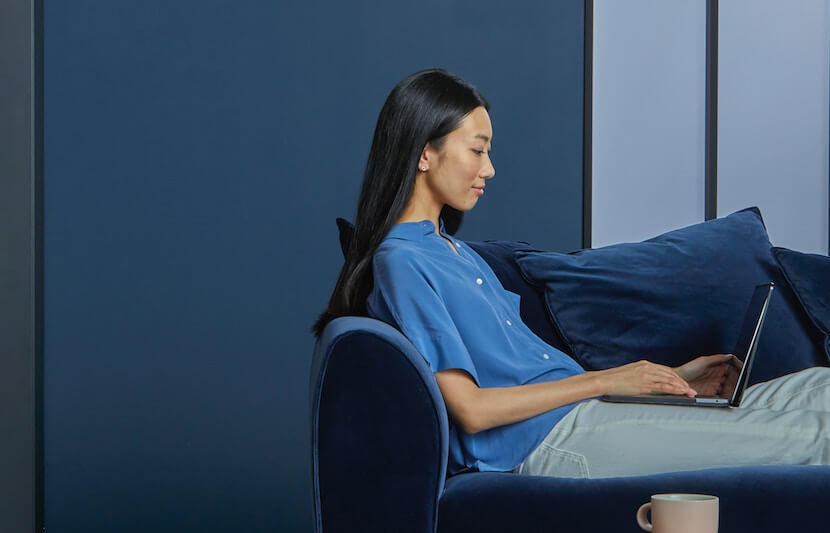 Seventy-two percent of undergraduate students would rather work remotely than work in an office, according to a recent College Pulse study.

And, according to Terren Klein, CEO of College Pulse, employers would be wise to give it to them.

“With nearly three-quarters of students saying they would rather have a fully remote job than one in an office, it is clear remote jobs are here to stay,” Klein said. “Employers who offer a flexible working arrangement will succeed at attracting the next generation of top talent.”

Already, upwards of 70 percent of employees across the world are now working at least one day a week away from the office. And 53 percent are doing so for half of the week or more, according to a separate study conducted by the International Workplace Group (IWG).

And, with technology constantly improving, all signs suggest the work-from-home trend will only grow.

“People from Seattle to Singapore, London to Lagos no longer need to spend so much time in a particular office,” Mark Dixon, founder and CEO of IWG, said in a statement. “We are entering the era of the mobile workforce and it is hugely exciting. Not just for individual employees, but for businesses too.”

For employees, the benefits are obvious. Working from home, a near-by coffee shop or co-working space like IWG or WeWork gives employees more flexibility with their hours, lets them travel, and saves them time and money by eliminating their commute.

And from an employer’s perspective, allowing employees to work remotely cuts down on real estate costs. More people working away from the office results in companies needing less office space. And, contrary to popular belief, studies have shown that employee productivity goes up when they are given the option to work remotely.

One such study, conducted by a Stanford University economist, found that when employees were granted the option to work away from the office, their productivity increased by what’s equivalent to a full day’s work. Also, they were taking fewer sick days and less time off.

In a TEDx Stanford talk, Nicholas Bloom, author of the Stanford study, points out that modern employment — in which people regularly commute back and forth to an office or factory — was formed in the 1800s during the Industrial Revolution. And with the rise of technology and modern communication, the commuter style of working has become antiquated.

“The way that we organize the office and the way we organize factories is very backward looking. It doesn’t need to be that way anymore,” Bloom said in the TED talk.

The concept of remote work has already made its way into a variety of different jobs, some of which are surprising. The most common remote work jobs are in business development management, client services, software development, nursing, speech language pathology, writing, account managing, accounting, bookkeeping, teaching and tutoring.

With more flexibility, employees are able to mold their work schedules to accommodate their lifestyles. They can carve out time to spend with family, travel the world, pick their kids up from school and even take a midday nap.

Therefore, it is understandable that a Gallup poll found that employees are 43 percent less likely to experience burnout when they are given an option as to where, when and how they complete their tasks.

“One day soon, flexible working could simply be known as ‘working,’ ” Dixon said in a statement. “We are reaching the tipping point.” 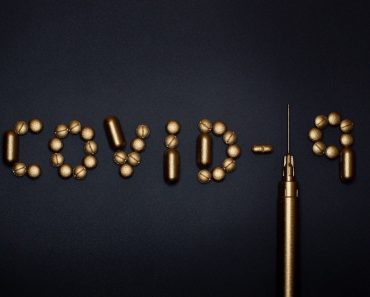 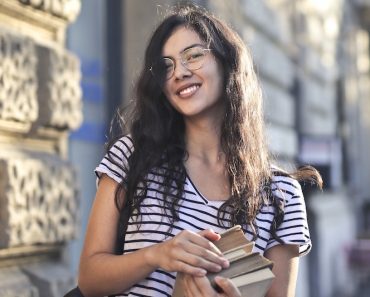 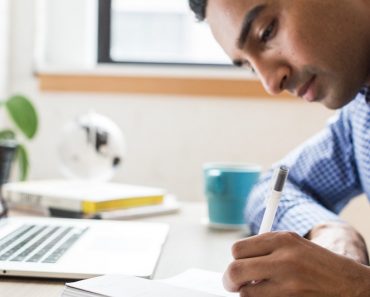