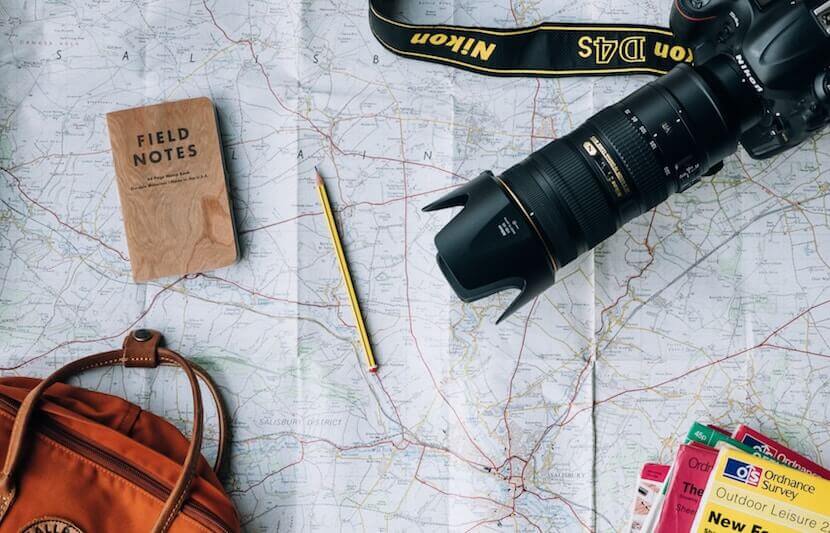 Studying abroad can bring great rewards, but being a visitor in a foreign land also comes with significant risks.

“It is important to understand how the risks may be different from home, and to be prepared,” says Shaun Jamieson, an International Risk Analyst at Iowa State University, where I teach Spanish and run the university’s largest study abroad program.

Few cases underscore this point more than the tragic case of Otto Warmbier, an American college student arrested and imprisoned in North Korea in 2016 for allegedly stealing a propaganda poster from a North Korean hotel. After being imprisoned, Warmbier was brought back to the United States in 2017 brain-damaged and in vegetative state. He died a short while later and is widely seen as the victim of a brutal regime.

While Warmbier’s case represents an extreme – and deaths of American students while studying abroad are rare – they still serve as grim reminders of the perils potentially faced by the more than 332,000 U.S. students who study abroad each year.

Europe remains a top destination for Americans studying abroad, and participation in programs in Asia, Africa and the Middle East continues to grow, according to the Institute of International Education. Many of these destinations are safe for visiting Americans and boast modern health industries, police and security services, or have no discernible criminal enterprises. Still, students should still exercise caution as they travel and study.

According to Jamieson, here are seven tips to make sure one’s time abroad is happy, productive and safe:

One of the best things you can do to prepare is research your destination. The U.S. State Department regularly updates travel advisories for each country. These advisories give detailed information about what parts of the country are safe, what types of public transportation to use, times of year to avoid travel, common scams and more. Recently published guidebooks, such as those by Lonely Planet, are a good supplement to the official information, and can give reliable local information about cultural customs, etiquette and the best neighborhoods to stay.

As you research your destination, pay close attention to laws or local customs. Many countries have strict laws regarding drug use that could result in significant jail time. In countries where alcohol is widely permitted, there may be different laws or cultural norms around drunkenness or public intoxication.

In some countries you also should be especially careful about discussing sensitive topics, which in some cases are illegal. For example, Americans have been arrested for supporting Tibetan independence in China, as well as for supporting the Boycott, Divestment, & Sanctions, or BDS, movement in Israel. In some extreme situations, mere discussion of prohibited topics is seen as support for terrorism, such as supporting Kurdish independence in Turkey.

Make copies of important documents like your passport, visa and airline and hotel confirmations – and keep them separate from the originals. You might also keep a digital copy on your smart phone or tablet. In the event that a document is lost or stolen, having a copy can help you get new documents more quickly.

Also plan for what you will do in an emergency. Write down or digitally store the phone numbers for emergency services and the local embassy/consulate before you leave. Learn a few basic phrases in the local language to ask for help or inform a doctor of allergies.

The Centers for Disease Control & Prevention maintains a website with information for travelers about commonly recommended vaccinations and medications.

If you’ll travel to a country that recommends special vaccines or medications, visit a travel clinic at a local hospital or student health center. The health professionals at these clinics can also advise you on certain medications that could be illegal in some countries. For example, several ADHD medications are illegal in Japan.

Take enough of whatever medication you need to last your entire trip or have a plan to refill your prescription abroad. It is illegal in most countries to mail medications, so having an adequate supply is important.

Chances are your regular health insurance will not cover you outside of your home country. Several companies offer “travel insurance” – not to be confused with “trip insurance” – that will cover emergencies and medical expenses while abroad. Many of the plans are affordable. Often your bank or credit card may offer travel insurance. You can visit sites like www.insuremytrip.com to search for providers as well.

It is a good idea to have a lockscreen passcode while traveling in case your phone is stolen. In addition, many services such as Apple’s Find My iPhone or Google’s Find My Device will allow you to remotely erase your phone if it is lost or stolen.

In countries with highly-restricted internet and a high rate of hacking, it may make sense to take a “throwaway” phone that you’ll be able to erase when you return home. Using a virtual private network, or VPN service, could also help while traveling abroad and connecting to the Internet from unknown networks.

Some travelers pay their mobile phone carrier to have global access during their trip, but this can quickly become expensive. Many countries will allow you to purchase a pre-paid SIM card for service after you arrive in-country for use with your existing smartphone or another you buy abroad. However, if using your own device, you’ll need to make sure your phone is unlocked and will work in that country. Several sites offer services designed to determine if your phone works abroad such as WillMyPhoneWork.net. Other travelers will carry a mobile hotspot with roaming service or merely rely on open Wi-Fi that is often available in most countries.

Some of the most common crimes that travelers fall victim to, such as pick-pocketing and baggage theft, result from being distracted and unaware of what is happening around you. Practice situation awareness using a method like an OODA Loop. OODA stands for Observe, Orient, Decide, Act that makes you aware of your surroundings and enables you to react appropriately to crimes and other dangers.

Keep track of your personal belongings and secure them when they’re out of your sight. If you’re traveling by road between cities, avoid traveling at night as road conditions and lighting may be minimal.

Avoid joining or attending large gatherings or mass demonstrations. While observing a protest may provide an interesting cultural lesson on local civics, a protest could turn violent at any moment or invite police action. In some cases, local pickpockets may use the event as a distraction.

If you are a U.S. citizen, register with the State Department STEP program at step.state.gov before you leave. This will register you as being in a country abroad and you will receive security alerts and notices before and during your trip. If something should happen, it will also let them know you are in the country and may need assistance. Monitor local news media and Twitter for current information on potential disruptions to travel or public services. If you purchased travel insurance, many of those policies will help get you out of the country if the situation gets too dangerous.

Chad M. Gasta, a professor of Spanish and chair at Iowa State University, previously published this article in The Conversation, a nonprofit news organization bringing knowledge from academia to the wider public. Articles are written by scholars who are experts on issues of public interest, assisted by editors who help unlock the knowledge. 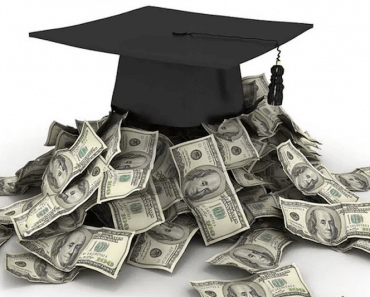 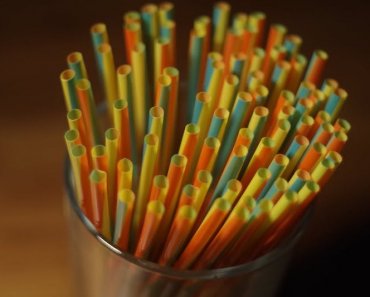