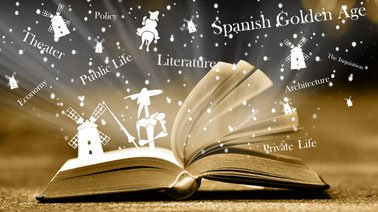 This MOOC focuses on Spanish history between the Renaissance and Baroque periods—a time when the Spanish culture set the tone in the Western world. The monarchy of this Spain created the first global empire of History. The greatest literary works of this period, including La Celestina, Lazarillo de Tormes, were immediately translated in the first European and American printing houses. Spanish fashion was the trendiest at the Courts of Early Modern Europe. Spanish military and political treaties set the standard for political machinations of the era. In this period—between the 16th and 17th centuries—, Spain’s society achieved excellence in Arts and Literature. Exceptional and talented people such as Cervantes, Lope de Vega, Velázquez, were drawn to Madrid. Literary academies, theatre productions and celebrations flourished in other big cities of the Empire as Seville, Lisbon, Barcelona, Naples, Mexico, and Lima. A synthesis of nations united for the loyalty to the Crown and the Catholic faith. In our tour through the Spain of Don Quixote, we will discuss the relationship between fantastic to real geography. Society was polarized between the privileged—nobility and clergy—and the poor and rogues. Humanism was cultivated in universities. Family, food, housing, games, and celebrations played a part in everyday life. In times of Don Quixote, the lights of Literature and Art geniuses shined upon the shadows of the Inquisition. Let’s travel to this sublime culture of Spanish Golden Age.

The Spain of Don Quixote through edX, a platform for education founded by Harvard and MIT.

The Spain of Don Quixote – UAMx 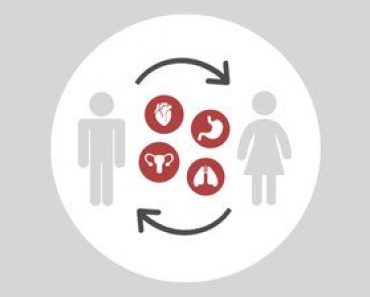