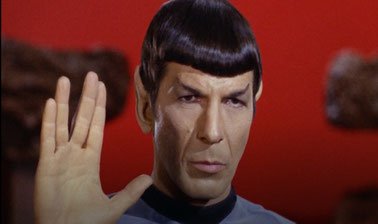 Why has Star Trek, which began as a failed network series, become so influential? Instead of fading away, the Star Trek universe now encompasses feature films, additional television series, and a universe of fan conventions and memorabilia. What about the shows and movies resonate with so many people? The powerful vision of futuristic space exploration drew on real history and contemporary issues to enhance its storytelling. Star Trek inspired audiences to ask fundamental questions about who they are and how they relate to the world around them.When you enroll in this course, you will examine how Star Trek’s live action television shows and motion pictures affected audiences around the world. With your hosts, Margaret Weitekamp and Scott Mantz, you will discover the connections between Star Trek and history, culture, technology and society. You will hear from experts, watch clips from the shows and films, debate with fellow fans. and explore your own perspectives on and understanding of Star Trek’s lasting impact.Through critical analysis and object exploration, you will examine how Star Trek tackled controversial topics, such as race, gender, sexuality, and ethics. Then, the mission is yours. Join the community to engage in civil discourse. Use evidence to understand how Star Trek shaped and still influences our technology and society. This course is offered under license by CBS Consumer Products.

Star Trek: Inspiring Culture and Technology through edX, a platform for education founded by Harvard and MIT. 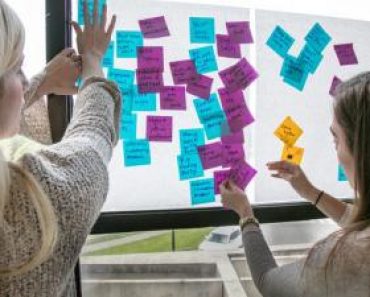 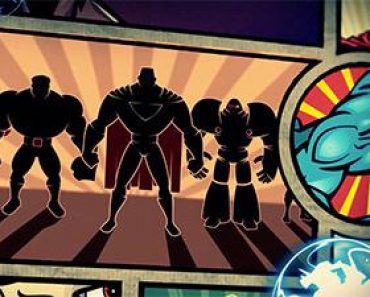 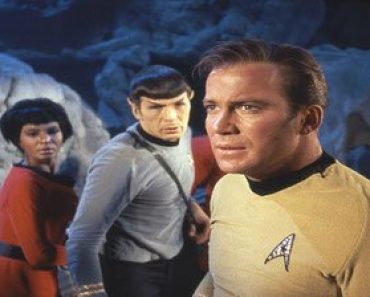 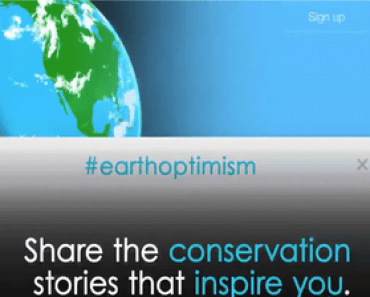 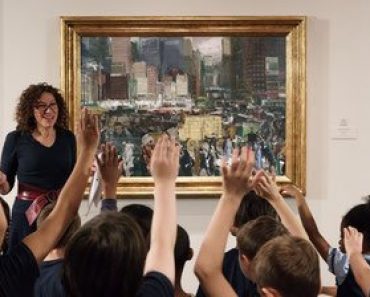 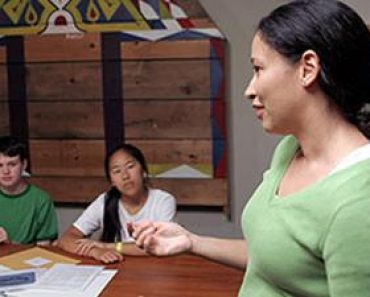