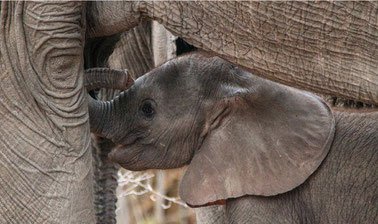 Sexual reproduction can be defined as the sort of reproduction by which each organism arises from the fusion of two cells. This generally implies, with some exceptions, that each organism has two parents. This description might sound trivial it is however not at all. Before the appearance of sex, organisms reproduced solely by division. One cell divided into two cells, no partners, no fusion, just simple cell division. This simple cell division is still here. In fact, the trillions of cells that make up your body are all the descendants of a single cell that underwent several dozens of cell divisions. Surprisingly, most multicellular, as well as, many unicellular organisms reproduce by sex. We might take it thus for granted but this course will show you that it is a rather peculiar and enigmatic process. This course will provide you with the necessary tools to understand how sex works and to marvel at its mysteries. We will start by meeting the actors of this greatest drama in their native habitats, from ancient bacteria that live in thermal geysers in Yellowstone national park to the great mammals that roam the African savanna. We will also briefly discuss the history of life on earth and its contemporary state. The second unit defines the rules of the game explaining the mechanisms of heredity and evolution. The third unit focuses on meiosis, the fundamental and conserved molecular event that forms the basis of sex. And that might have led to the appearance of sex in the first place. We will also explain the fertility cycle and male and female germ cell development. The fourth unit describes the striking variability of sex determination throughout the animal kingdom. We will discuss the requirement for two genders and their considerable cost. Finally, we will dive in the gulf of Aqaba to meet organisms that are both male and female either at the same, or at different times. Sex requires cooperation between two individuals – a male and a female – that are in a basic conflict of interest. Furthermore, males and females compete among themselves. This complex network of cooperation and conflict forms the fascinating plot we will tell in the fifth unit that will discuss the patterns of reproduction and social behavior of different animals – corals, insects, spiders, fish, birds, and mammals. We will be intrigued to discover that the same basic conflict is resolved by a huge range of approaches, from altruistic behavior all the way to open warfare and infanticide. The sixth unit takes us to fertilization and beyond. Starting at an IVF clinic we follow embryonic development throughout the animal kingdom from insects to tadpoles and humans. The seventh unit is dedicated to flowering plants that made our world colorful, sweet-smelling and tasty and that produce almost all animal food.

Sex from molecules to elephants through edX, a platform for education founded by Harvard and MIT.

Sex from molecules to elephants – IsraelX 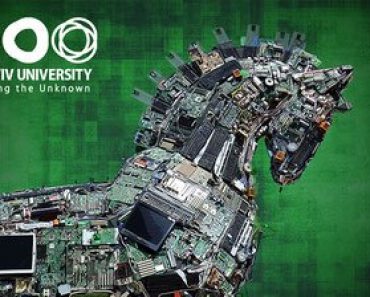 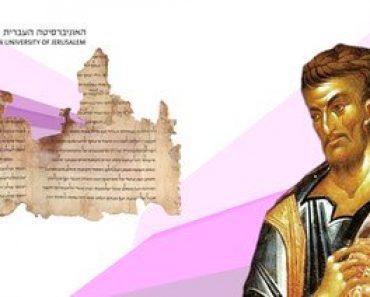 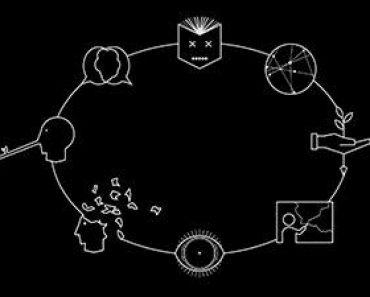 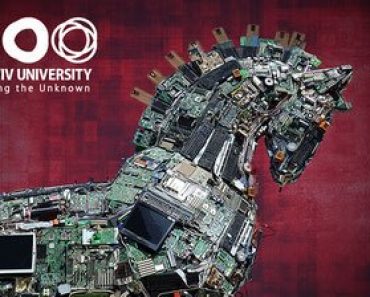 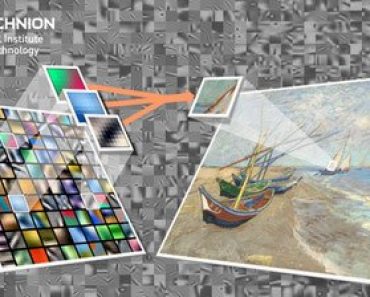 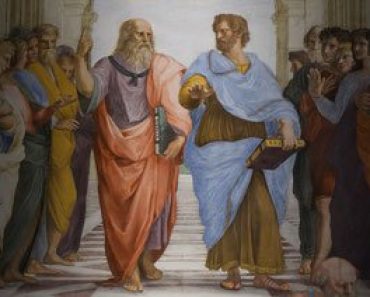