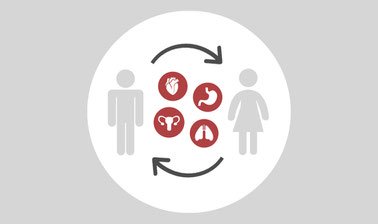 The first successful organ transplantation was performed in 1954. Since then, the technique has evolved tremendously, giving hope and increased quality of life to many patients around the world. While the technology and drugs advance, several controversies persist regarding the way in which organs may be obtained. Some of these dilemmas arose on the very first day in which organs’ transplantation originated; others have emerged as a result of new phenomena such as transplantation tourism, the new possibilities brought by donation after cardio-circulatory death, or increasing knowledge about the remaining physiological functions detected in patients pronounced as brain dead. Almost all countries in the world forbid the selling of organs. Why? Although many people die while on the waiting lists, in no country does the Government confiscate cadaveric organs. Why? May minors be organ donors? Should we abandon the so-called “dead donor rule” and allow “organ-donation euthanasia”? How does the potential condition of becoming a donor influence the administration of end-of-life care? How should we avoid the eventual conflict of interests between those who care for the life of future recipients of organs and those who are in charge of the dying patient-eventual-donor? In this course we will explore the answers to these questions, and we will also engage in the assessment of the more recent challenges posed by novel transplantation techniques, and, albeit briefly, in the discussion regarding the fair distribution of organs.

Organ Transplantation: Ethical and Legal Challenges through edX, a platform for education founded by Harvard and MIT. 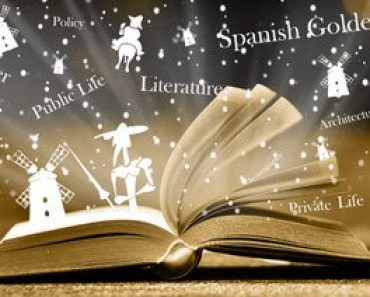