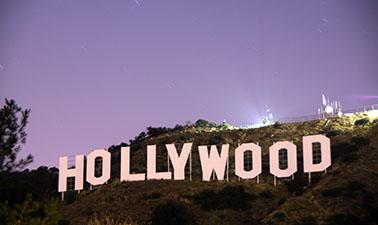 In this course you will learn about Hollywood and how it came to be the global powerhouse of today. We will discuss the complex Hollywood industry and how business and politics translate into the art of film, TV, and new media. This course will chronicle Hollywood’s growth and global reach since the 1920s, looking at: How Hollywood has responded to new technologies such as synchronized sound, color cinematography, TV, home video, computer graphics, and the internet How the global spread of Hollywood since the 1920s changed the film industry The relationship between Hollywood and independent film Hollywood’s responses to crises in American politics (e.g., world wars, the cold war, the 1960s counterculture, 9/11) We will look closely at representative studios (Paramount, Disney, Fox, and others) and representative filmmakers (Mary Pickford, Charles Chaplin, Frank Capra, George Lucas, Spike Lee, among many others).

Hollywood: History, Industry, Art through edX, a platform for education founded by Harvard and MIT. 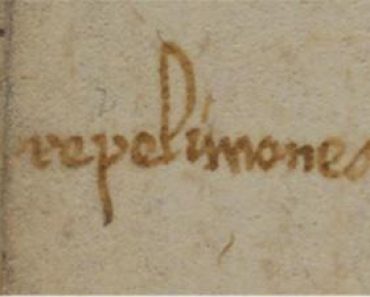 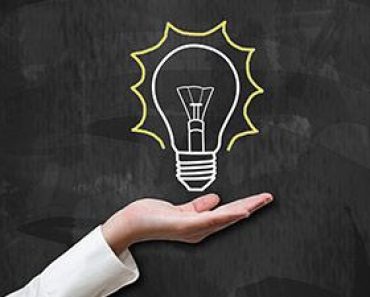 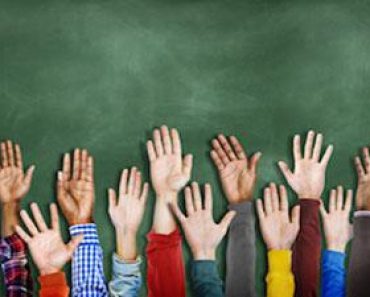 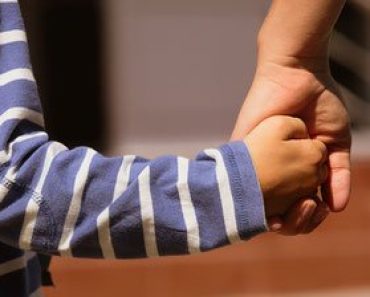 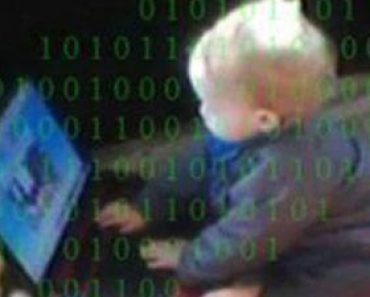 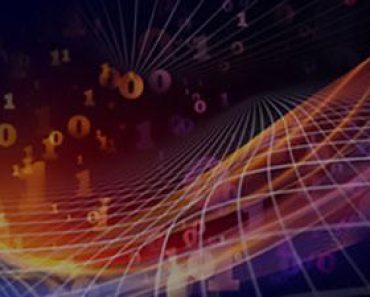