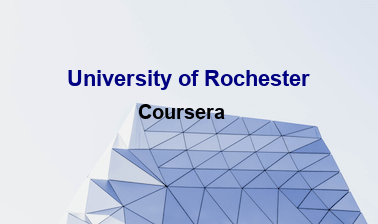 This course, part 2 of a 2-course sequence, examines the history of rock, primarily as it unfolded in the United States, from the early 1970s to the early 1990s. This course covers the music of Led Zeppelin, the Allman Brothers, Carole King, Bob Marley, the Sex Pistols, Donna Summer, Michael Jackson, Madonna, Prince, Metallica, Run-DMC, and Nirvana, and many more artists, with an emphasis both on cultural context and on the music itself. We will also explore how developments in the music business and in technology helped shape the ways in which styles developed.

Emerging out of the experimental and ambitious years of late-60s psychedelia, rock splintered into a variety of styles in the 1970s as the music business continued to expand. By the end of the decade, punk and disco had challenged the excesses of the hippie aesthetic, as rock became more commercially streamlined and radio friendly. The emergence and rise of MTV transformed pop music and propelled the careers of Michael jackson and Madonna, while heavy metal and hip hop dominated the late 1980s. Nirvana leads alt-rock’s return to simplicity in the early 1990s.