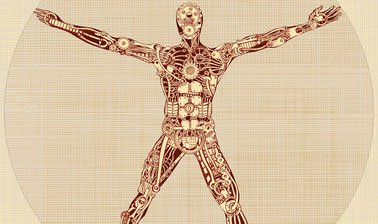 Following historic human achievements in steam power, electricity, and digital information, Robotics is now considered by many to be the fourth industrial revolution. This course explores robotics not simply as advanced technology, but as a new scientific discipline that can lead to a deeper understanding of human behavior. The course begins with an explanation of what it means to simulate humans and societies, what potential advantages there may be, and the progress that has been made thus far. The course follows this general introduction with specific simulations that reproduce human behavioral development; exploring the relationship between the cognitive, motivational, and emotional aspects of behavior. These simulations also delve into the critical, nuanced concepts including: individual differences, language, thinking, social behavior, differences between men and women, the nature and role of family, possession and wealth, exchange of goods, the emergence of currency and organization for the production of goods, the economic and political role of the State, and historical phenomena. The final part of the course investigates the social utility of simulations when they are translated into digital environments. This section utilizes a user-friendly and motivating interface that enables anyone to better understand the world in which we live.

Future Robots. Towards a Robotic Science of Human Beings through edX, a platform for education founded by Harvard and MIT.

Future Robots. Towards a Robotic Science of Human Beings – FedericaX 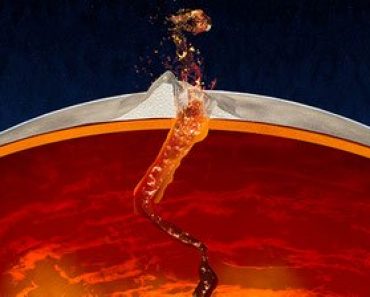 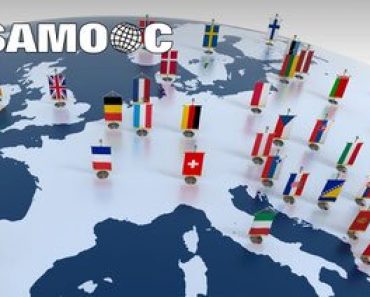 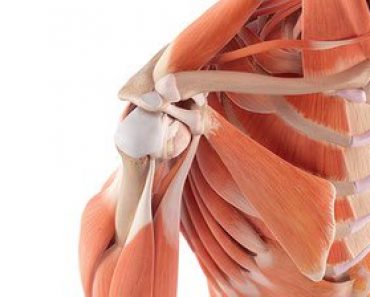 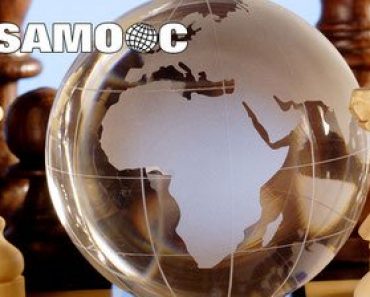