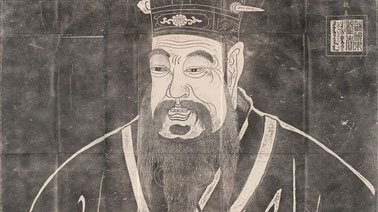 This course, the first in a comprehensive series on China, introduces you to the history, geography, and culture of the country.Time, space, and identity — enduring issues in Chinese history — are explored. You’ll study China’s early dynasties to understand how physical geography impacted its inhabitants and how the many ethnicities within the country affected Chinese identity. You’ll learn about China’s origins as told in ancient texts and through modern archeology. You’ll explore the first dynasties during the Chinese bronze age, the many facets of Confucianism and his Analects, and the competing schools of thought that followed.New political and moral ideas appear in Chinese culture in this period — ideas that make up the country’s intellectual foundations and still resonate today. Join us to learn about China’s origins and how early concepts in Chinese culture still matter in the 21st century.

China’s Political and Intellectual Foundations: From Sage Kings to Confucius through edX, a platform for education founded by Harvard and MIT. 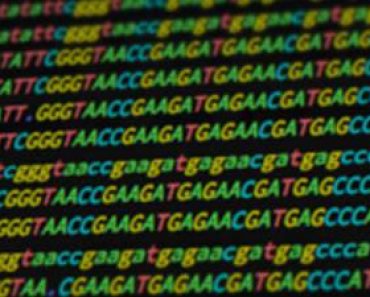 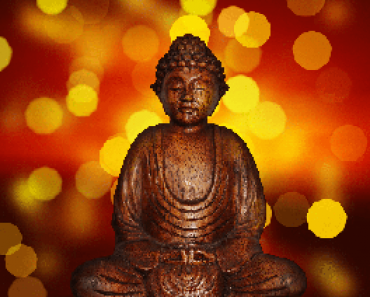 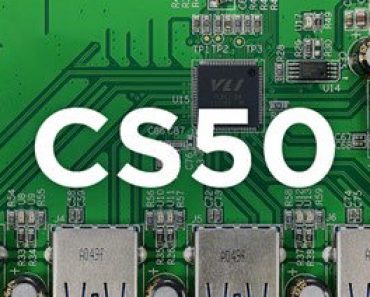 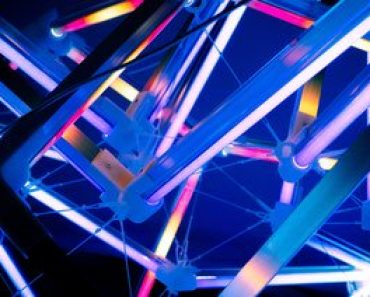 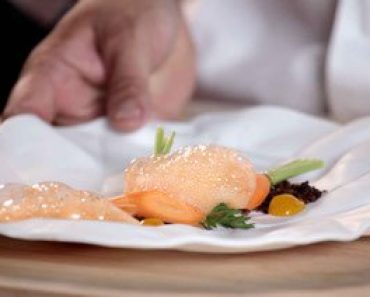 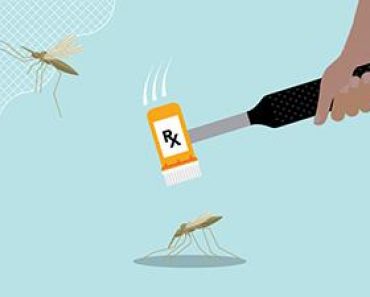