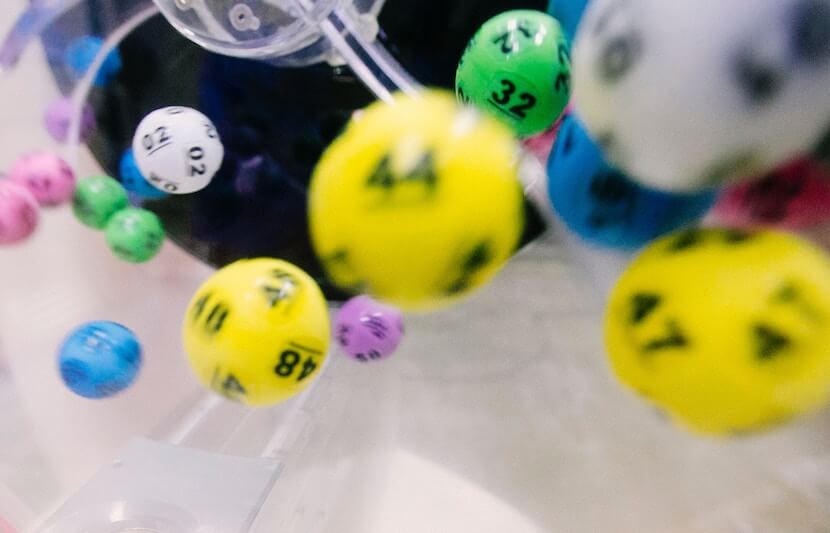 If the Harvard admissions trial teaches us anything, it should be that there are more brilliant and accomplished young people in the United States eager for a top-notch education than there are seats to accommodate them. Places like Harvard and other elite colleges select students from a pool flush with well-qualified applicants who could handle the coursework, contribute to campus life, and go on to great things after college.

The former president of Harvard, Drew Faust, once said that Harvard could fill the class “twice over with valedictorians.” And as part of its defense in what has come to be known as “the affirmative action trial,” the university has said it could also fill its incoming class of roughly 2,000 students almost twice over with students with perfect scores on the math SAT.

As an expert on college admissions, I see a simple solution to this admissions challenge that could not only spare universities scrutiny over how they admit students, but could also save them a lot of time and money. As I suggest in my book, “The Diversity Bargain And Other Dilemmas of Race, Admissions, and Meritocracy at Elite Universities,” universities should try an admissions lottery to admit students.

Political science professor Peter Stone argues that when there are more candidates than seats and no way to distinguish how deserving they are, a lottery becomes the fairest way to choose candidates in a selective system. If ever there were a university in this situation, Harvard would be it.

The admissions lottery I envision – which would involve applicants who meet a certain academic threshold – would help universities faced with large numbers of qualified applicants, such as Harvard, admit students in a more equitable way. The lottery would accomplish two important goals.

The so-called “fairness” of Harvard admissions holds incredible symbolic meaning in American society. The group suing Harvard over race-based admissions even call themselves “Students for Fair Admissions.” The most fair thing colleges like Harvard can do is to acknowledge that selection inevitably favors those with resources. Indeed, the more selective colleges are, the more privileged the students admitted are.

An admission lottery would send a clear message that admission is significantly based on chance, not just merit, which is actually how admissions works now – it’s just that students think it’s based exclusively on merit when it’s not. Even the extensive analyses by top economists both for and against Harvard in the affirmative action lawsuit could not predict the admissions outcomes of one in four applicants.

In other words, even when you build a statistical model that includes everything from an applicant’s grades and SAT scores to their parents’ professions, what state they live in, and many other factors, it’s hard to understand admission decisions. This suggests lottery-like outcomes.

Further, the current admissions process suggests to students who get into the likes of Harvard that they deserved their spot exclusively on their own merits – that is, despite their parents’ wealth, whether or not their parents attended the school, and any advantages stemming from the high schools they attended coming into play. As I show in my book, most undergraduates at Ivy League universities think the admissions process for their universities is fair and the best way to select students.

But it is well established that those who get into colleges like Harvard come from wealthier, better-educated families than teens in the U.S. overall. They also tend to more frequently be white or Asian. So unless society believes that merit is not evenly distributed across the population, pretending that admissions is meritocratic makes it seem like elite students are more worthy than those who are disadvantaged, when the reality is they just had more advantages.

2. Save time and money

An admissions lottery would save universities incredible resources. For instance, at Harvard, a 40-person committee of full-time, paid admissions officers votes together on each of the tens of thousands of applicants to Harvard College.

But if qualified students are entered into a lottery, the university could simply pick names out of an electronic “hat,” so to speak, saving hundreds of thousands of dollars in hours of work. There could be similar savings for other universities as well.

A lottery would also save parents and teens countless hours of time and money and eliminate a lot of stress as they try to navigate an increasingly competitive admissions system. College admissions has led many high school students to strive toward ever-tougher standards of excellence in academics as well as extracurriculars. This leads to unhealthy levels of stress and anxiety for increasing numbers of teens.

I’m not suggesting that the application process be scrapped altogether. Instead, universities should carefully reflect on what qualities they seek in students. One reasonable quality would be a basic level of academic achievement, such that a student – with the supports available on campus – will be able to handle the academic expectations of the university.

In order to ensure all young people have a shot, these expectations and supports should accommodate top students from high schools around the country, including the neediest communities with the fewest resources. Selective colleges could commit to meeting the educational needs to top students from all high schools, regardless of those students’ SAT scores or other measures that compare them to peers from other, more resource-rich schools.

In addition, universities might make the case that certain individuals or groups have special status – children of wealthy donors, athletes for college teams, musicians for the orchestra. If those students are so desirable that colleges don’t want to leave their admission to chance, those students could be exempted from the lottery. My own instinct is to discard these special categories, but they do not preclude a lottery. Indeed, a lottery alongside special status provisions would make clear the special status that certain applicants have, as evidenced in the Harvard trial. Special status may also be given to increase opportunity for underrepresented groups, in the interest of campus diversity.

Some colleges might be reluctant to be the first to adopt an admissions lottery. Those colleges should consider how colleges like Bates and Bowdoin became the first to go test-optional when it comes to the SAT, long before hundreds of other colleges did. Even so, these schools achieved greater diversity and kept their graduation rates about the same.

On the other hand, if lots of colleges were to switch to an admissions lottery, they together might develop a “match” system, similar to the system that places medical school students in their residency programs. Students would first be sorted into their first choice colleges, and then the pool of those students who reach the eligibility bar would be entered into a lottery to select students. After the first choices are made, lotteries for second choices would happen, and so on. This system would also alleviate the cost to families associated with students applying to increasing numbers of colleges. It would also lessen the associated costs to colleges of evaluating increasing numbers of applicants due to students applying to so many colleges.

The struggle over college admissions has led to increasing costs, anxiety among American teens, and unfair perceptions of merit being the exclusive domain of elites. But this situation can be avoided if colleges take bold steps toward an admissions lottery.

Natasha Warikoo, is an Associate Professor of Education at Harvard University and previously published this article in The Conversation, a nonprofit news organization bringing knowledge from academia to the wider public. Articles are written by scholars who are experts on issues of public interest, assisted by editors who help unlock the knowledge.