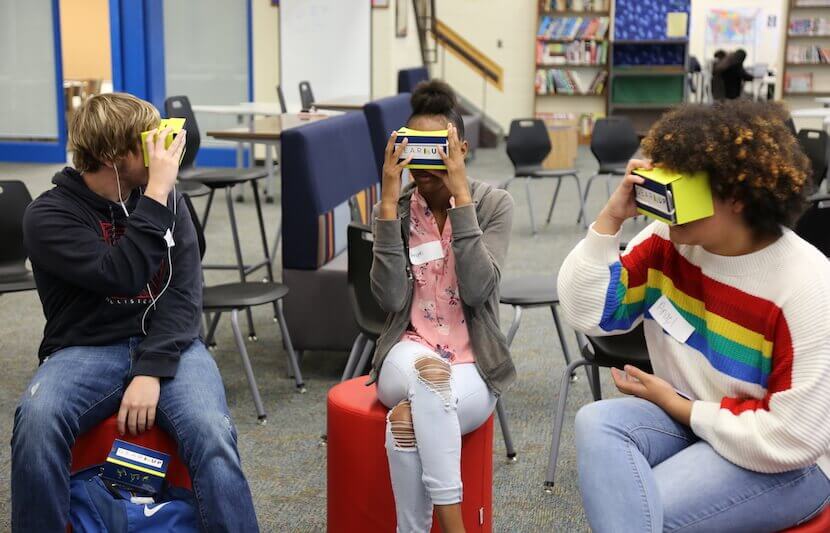 The first time that Nyah visited the University of North Carolina at Greensboro for a campus tour, there wasn’t much of a chance to see what takes place inside the classrooms.

“We just walked by buildings and the guide talked about what goes on inside,” Nyah recalls of the campus tour this past spring.

But during a second “tour” of UNC Greensboro this fall, Nyah, now a senior, got to see students in a science lab, even though she never left her high school in Roxboro, North Carolina, a small city of about 8,400 more than an hour from the Greensboro campus.

Rather, Nyah got to “see” UNC Greensboro through cardboard goggles and an immersive 360-degree virtual reality college tour app that I’m helping to develop and test for the University of North Carolina System. The project is being funded through a federal grant for North Carolina’s GEAR UP program. GEAR UP – an acronym that stands for Gaining Early Awareness and Readiness for Undergraduate Programs – is a federally funded program to increase high school graduation, college readiness and college enrollment at low resource high schools.

If the virtual college tour initiative is successful – that is, if it ultimately leads more rural students to enroll in college – I believe it could radically change how students in rural or otherwise remote places do their campus visits, which are a critical part of a student’s college selection – one of the most consequential decisions of their lives. The app can be an introduction to college for rural communities without a university campus. Research shows that fewer students attend a university if it is not within commuting distance, that is, about 25 miles or less. This is particularly true for students from families with low incomes, the same research has found. About one out of every four students is rural, federal data show.

Thus far, the app – which only features UNC universities – has been tested in four GEAR UP high schools in Rockingham and Person counties. Anecdotally, students have a positive view of the virtual college tours.

“I like this better,” Nyah said of the virtual college tour in comparison to the physical tour she took earlier this year.

Some school administrators also reported enthusiasm for the app. “I like that the app has the tour and the ways to communicate with each campus,” said Person High School Assistant Principal John Koket. “That will really help us get our students connected to college.”

GEAR UP NC and the Emerging Technologies Lab at the University of North Carolina at Chapel Hill teamed up to develop the new virtual reality college tour app. A 360-degree video company was contracted to create immersive video content. The app – officially known as the GEAR UP VR app – is available for free download from the Google and Apple stores.

Cardboard goggles and earbuds were given to 16,000 students at 21 GEAR UP NC high schools at the cost of US$28 per GEAR UP student and $1.75 per UNC campus tour. This estimate reflects the app development, video footage, and the manufacturing and shipping of the cardboard goggles. The the cost per student may drop further since the app has already been developed.

The app uses language to draw students in. For example, the introductory video opens with “Hello, we’re excited for you to join us as we explore college campuses all across North Carolina. Every college has unique experiences to offer, and there is a place for you no matter what you want to do.” The tours and app create an experience and a connection to campuses.

The GEAR UP VR app was launched with federal grant funds at a cost of $450,000. However, in order to sustain the project, more funding is needed. Costs include the video content server, video updates, chatbots, and cardboard googles for future high school students. GEAR UP NC plans to explore ways to secure funding to keep the initiative going if it proves worthwhile.

Students in this initial phase of the project were able to keep the goggles to explore the 16 UNC campus tours on their own and share the experience with family and friends.

That’s what Kailee, a student at Reidsville High School, says she intends to do.

“I’m going to show this to my little brother,” Kailee said. “He needs to think about college.”

Anyone can download the app onto their phone. The goggles allow sharing the 360-degree video. The video content can also be viewed without goggles on a desktop computer or a phone. The app also enables parent exploration of college choices, a key factor in a student’s choice.

Many colleges and universities already have some form of virtual tour to recruit students. The GEAR UP VR app is different. In addition to the virtual reality campus tour, the app provides web links to campus admissions and financial aid, features a chatbot to immediately answer questions, and links information about degrees and campus life and campus social media.

While students and administrators have expressed positive views about the app, the app is not without its challenges. For instance, right now, it’s up to high schools as to how to make the virtual tours a part of their college search activities. A guidebook might be helpful in the future.

Also, broadband and internet signal strength were a challenge in some rural schools. For example, when an entire class of 25 to 30 students attempted to download the app at the same time, the school’s internet connection was stretched and download speeds were significantly slowed, if it worked at all. This problem occurred at all of the schools I visited. Some students indicated the app could not be downloaded on the latest model phones.

Even if the app works flawlessly from a technological standpoint, schools still need to help students make college decisions. Schools play a particularly influential role for rural students when it comes to deciding whether to go to college. One of the questions I’m exploring is whether the virtual college tour app can help rural schools play this role even better.

Carol Cutler White, an assistant professor of community college leadership at Mississippi State University, previously published this article in The Conversation, a nonprofit news organization bringing knowledge from academia to the wider public. Articles are written by scholars who are experts on issues of public interest, assisted by editors who help unlock the knowledge. 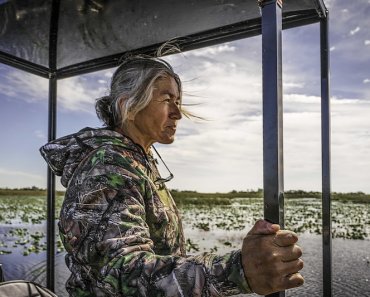 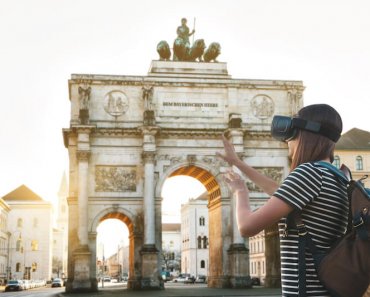 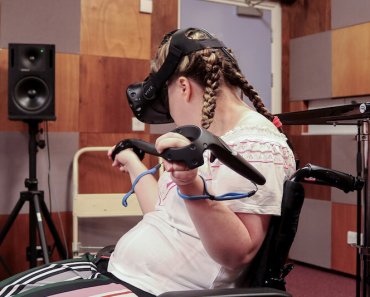 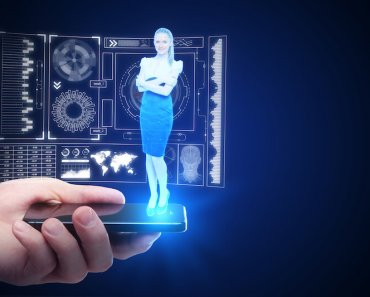