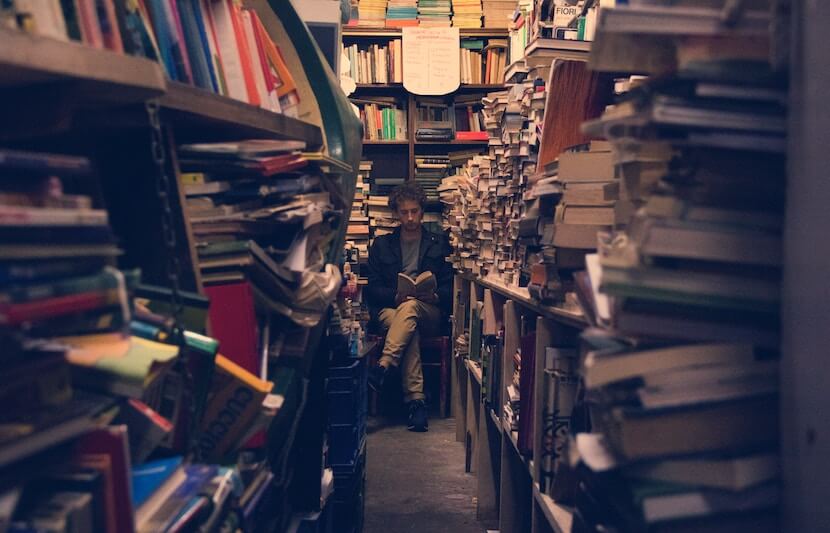 In my past experience as an academic adviser, it was difficult to explain to a disappointed family why their child did not make an admissions cut-off when the student’s overall high school average was over 80 per cent.

I also accompanied students who got into their programs of choice through the many hurdles they faced as a result of feeling pressured to perform and sustain high academic achievement throughout their college years.

Now, as an assistant professor in the department of pedagogy at the University of Sherbrooke, I see the experiences of those who carry the burden of maintaining high grades.

For example, one student recently told me that the 80 per cent she received on an assignment was hard to swallow. Was there anything that could be done to change the score?

This student also expressed serious concern whether the 80 per cent would result in an A+ or an A as a final grade. I assured her she was progressing very well in the course.

This example is one of many I have encountered that has prompted me to think further about how today’s youth perceive their own academic abilities, and how student tenacity and perception directly affects expectations, learning and achievement.

It is not surprising nowadays to find students frustrated or in tears after receiving a grade less than A.

In some ways, it could be considered motivating to see today’s youth striving to achieve high grades. But from my point of view as a specialist in educational psychology, there are reasons to be concerned. It’s clear there are incremental risks associated with students developing obsessive behaviour toward performance, especially when persisting in an academic task with limited self-control.

A recent provincewide survey by the Institut de la statistique du Québec that polled 62,000 high-schoolers showed a significant increase in students’ reported anxiety: In 2016-2017, 17 per cent of students reported anxiety compared with nine per cent in 2010-2011.

A similar report by Université de Montréal’s School of Psychoeducation about mental health among college and university students indicated the primary cause of anxiety is pressure to succeed.

In Québec, particularly, high school students transitioning to CEGEP are faced with a performance measure referred to as the R-score. A new calculation method was introduced for the score in 2017. This assessment takes into account students’ individual grades, the class average (and standard deviation) and the group’s strength determined by the high school grades of the students in the course.

With this calculation, it also means that even with a 100 per cent, a student’s R score can only reach to a certain limit which will never be a perfect score. This type of grading leads to many implications for academic, social and psychological well-being.

This scoring method is not only conducive to animosity, stress and hostility among peers, it also dampens conditions for optimal learning.

Perceptions of what it means to be a high achiever may vary across individuals or contexts and may be costly, especially if a person’s ideal resembles perfection.

In today’s social and academic landscape, it’s become commonplace to hear that in achieving excellence, passion and persistence must be pursued. But problems arise after students hear people say:

“Without passion everything is done with only half a heart and it will produce only half results. So unless you have a strong desire to achieve your goal, you will never be able to achieve excellence in it.”

Suddenly the 80 per cent that students were obtaining in a course they enjoyed slowly begins to be replaced by a persistent cognitive effort to maintain even higher performance levels. This can lead to potentially obsessive behaviours and is fertile grounds for a culture of grade inflation to prevail.

When grades are associated with efforts or how well one has mastered content as opposed to demonstrating skills related to critical thinking, inquiry or other forms of high-order thinking, an unhealthy persistence surfaces. This is detrimental to students’ well-being.

Although the pursuit of academic excellence should be supported, nurtured and promoted, it should be carefully monitored for veering into perfectionism and its consequent risks.

Over the years, a combination of educational reforms, paradigm shifts in pedagogy and societal pressure have created a culture of students whose self-efficacy is so reliant on their academic self-concept that skills of well-being have long been forgotten.

For example, students who are not successful at a task immediately might develop a rigid way of persisting, one that leads to sacrifices at personal costs. This is particularly true in performance-based classrooms where traditional testing — measuring “Do you know it?” — is complemented by a performance assessment. The latter seeks to gauge: “How well can you use what you know?”

Performance-based assessments are complex, authentic, and open-ended and can be either process- or product-oriented. They tend to measure students’ ability to apply their knowledge by challenging them to use higher-order thinking skills and presenting them with open-ended questions that may produce a variety of correct answers. The transition from testing traditional to applied knowledge affects students’ academic persistence differently.

Thus, a central question remains: How do educators prevent youth from developing obsessive behaviour toward performance? How do we address this rising epidemic that has plagued the mindsets of today’s youth regarding their academic self-concept?

One possibility is to begin looking for answers through the lens of positive psychology in education. This field investigates indicators of what enables students to thrive and flourish in educational settings. It looks for the potential to change the way students think about themselves and to focus more on the process of achievement rather than the outcome.

The challenge now becomes how to foster a flexible approach to persistence for future generation youth to thrive, flourish and strive for excellence, without neglecting their well-being.

This is a corrected version of a story originally published on March 24, 2019. The earlier story said the R score is new instead of saying that a new calculation method for the R score was introduced in 2017.

Tanya Chichekian, an assistant professor in the department of pedagogy at the Université de Sherbrooke, previously published this article in The Conversation, a nonprofit news organization bringing knowledge from academia to the wider public. Articles are written by scholars who are experts on issues of public interest, assisted by editors who help unlock the knowledge. 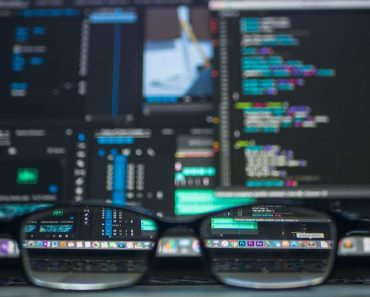 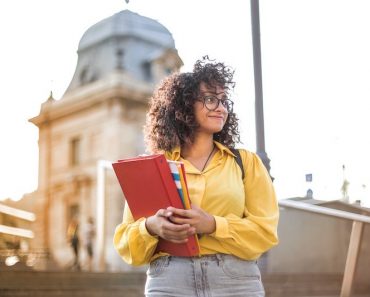