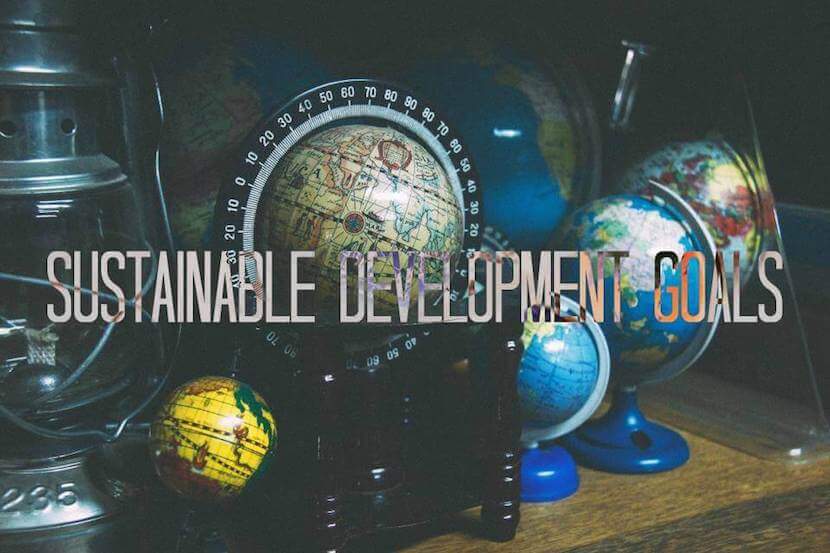 Hundreds of women die every single day while giving birth.

Tens of millions of children are denied the right to education.

Hundreds of millions of people still don’t have access to clean water.

Some eight hundred million men, women, and children survive on less than $1.25 a day.

Yes, this is the world we live in, presently. However, the future is up to us. All this can change, but only if we change first.

On September 25, 2015, 193 global leaders agreed on (and officially adopted) a new, universal set of goals that will frame our political agendas and policies for the next 15 years. After much discussion, debates, door-to-door surveys, drafts, decisions, and declarations, the 17 Sustainable Development Goals (SDGs), or Agenda 2030, was birthed.

This global-scale attempt to “better the world,” however, is nothing new. The SDGs, in fact, is a continuation of, or improvement upon, the Millennium Development Goals (MDGs), adopted by the leaders at the beginning of the new millennium.

To better understand the goals that are to guide us for the next 15 years (SDGs), then, it is essential to examine the successes and the shortcomings of the developmental framework that has guided us for the past 15 years.

What we can learn from the MDG experience?

What’s new in the SDGs? The specific agendas?

1. No poverty – “End poverty in all its forms everywhere”

3. Good health – “Ensure healthy lives and promote well-being for all at all ages”

6. Clean Water and Sanitation — “Ensure availability and sustainable management of water and sanitation for all”

7. Affordable and Clean Energy — “Ensure access to affordable, reliable, sustainable and modern energy for all”

10. Reduced Inequalities — “Reduce inequality within and among countries”

➳ To learn more about the SDGs or Agenda 2030, please visit the official site.

Are these goals AMBITIOUS? Yes.

Are they ACHIEVABLE? Yes, “if we are focused and if we work together.”

SO… What does this mean for college students?!

This matters to college students. As cliché as it sounds, we are the future of the world. We are the ones who will be making the changes and working towards these goals. This shouldn’t be a burden, however. Rather, it should be welcomed. Why? Because we are the generation most determined to fight injustice and inequality. As President Obama said in his Agenda 2030 speech, it is “our most basic bond– our common humanity— [that] compels us to act.” In other words, this bond called humanity is what justifies our “moral outrage” (response) when we see the “profound injustices” of this world. So it’s both a privilege and a pledge we have to take seriously.

What can we do as students, right now?

Educate ourselves and educate one another. Spread the word: be attentive and stay involved. Be active. Speak out. Speak up. Believe & hope.

What do we need?

A right attitude and a positive outlook. In the midst of all the depressing news in our world today, hope is greatly overlooked.

Cynicism is our enemy when it comes to progress and change.

So let’s have hope and let’s work towards these goals— together— to make a better world. 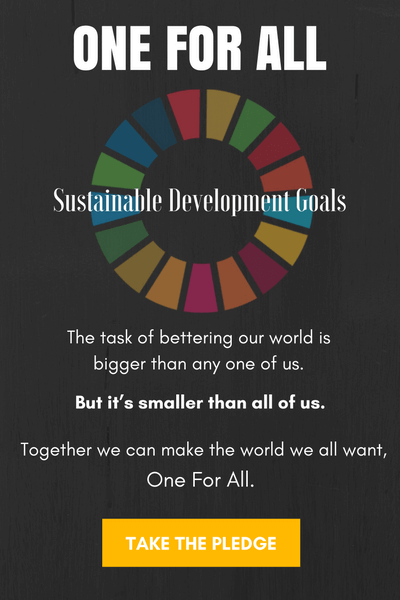