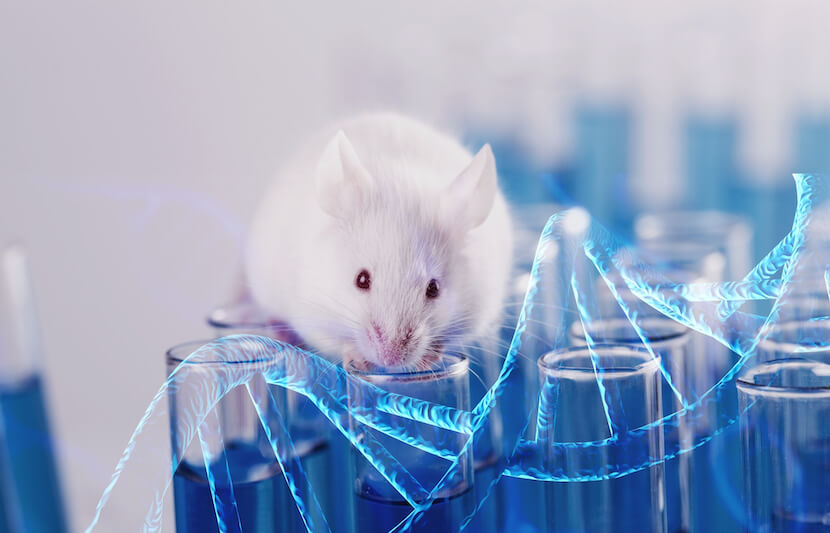 As mouse geneticists, we spend a lot of time waiting for mice to make more mice. Their small size, ease of care and willingness to mate have made mice the “mammal of choice” for scientists for more than a century. Indeed, these wriggly fur balls that strike fear in the hearts of some are owed a debt of gratitude for all they’ve taught researchers about human health and how mammalian bodies are built and function.

In our lab we use mice to understand how limbs evolved. In particular, we’re fascinated by the genetic changes made over tens of millions of years since the first four-legged animal flopped out of water and onto land. It is remarkable that the dolphin’s fin and the bat’s wing, for example, are derived from a common ancestor. Our aim is to discover which of the differences in their DNA caused dramatic changes in the shapes of different mammals. Specifically, we work with a small, desert-dwelling rodent called the jerboa, which has almost absurdly long hind limbs. One very powerful strategy to understand the jerboa’s enormous feet would be to engineer a mouse with jerboa limb development genes and see if those genetic changes make a mouse with longer legs.

But if we want to understand the complicated genetic history of the evolution of the jerboa limb, we need to study several genes at once. This causes a problem similar to that of biomedical researchers working with mice to understand human genetic diseases. Although mice and humans are similar in many ways and are vulnerable to some of the same genetic diseases, our most common diseases are caused by more than one gene.

This leads to a big problem with using mice to understand both mammalian evolution as well as human genetic disorders: probability. If scientists alter a gene in a mouse, not all of the offspring will inherit the trait in the next generation. Our lab is the first to develop a strategy to boost these odds.

Let’s start with the basics. Each animal has two versions of each gene. Each parent will pass only one version to each offspring. Inheritance of different genetic traits is therefore a bit like a coin toss where a particular version is inherited 50 percent of the time.

Creating a mouse that inherited mutated versions of three disease-causing genes from each parent has the same likelihood as six simultaneously flipped coins all landing on “heads.” But what if the coins could be unevenly weighted so that they have a higher probability of falling heads up?

The concept of stacking the odds in favor of one of the two versions of a gene underlies efforts to engineer gene drives. A gene drive is simply defined as a piece of DNA that is inherited more often than can be explained by random chance over several generations so that it sweeps through a population. Recently researchers in the U.K. showed that gene drives may be able to slow the spread of mosquito-borne diseases, like malaria.

Gene drive systems that are in development rely on the two components of the CRISPR-Cas9 gene editing machinery; the Cas9 protein acts like a pair of scissors and cuts the DNA, and a short guide sequence tells the scissors exactly where to cut. In a gene drive, a donor gene, which is the version we want to introduce into the animal, is engineered to use these components so that it can replace the non-engineered version, or the so-called recipient gene. When the non-engineered recipient gene is cut, the donor gene repairs the cut by copying itself into the recipient site so that there are two identical copies of the donor gene.

Does find and replace work in mice?

Such an approach has worked well in laboratory populations of insects, but insects and mammals diverged from a common ancestor more than 700 million years ago. Could similar systems work in mice to increase the probability of inheritance? To test this, we engineered a system similar to a gene drive with a mouse donor gene that could manufacture a red fluorescent protein. If the “find and replace” worked, the baby mice would glow red under a special light.

We were excited to see that when CRISPR cut the DNA during egg production in females the donor gene was often able to replace the recipient version. Many of the baby mice that inherited the recipient chromosome glowed red. In fact, our donor gene was inherited as much as 86 percent of the time – a heavily weighted coin – compared to just the usual 50 percent.

However, this genetic find and replace didn’t work as well as in insects, and it didn’t work in the production of sperm in males. We think we understand why, and we think that we can make some improvements to the technology so that it’s more efficient in mice.

Some have suggested that a gene drive would be a safer and more effective way to rid a location of invasive mice and rats – which devastate island biodiversity and contribute to extinctions – than broad-spectrum poisons. However, others have concerns about unintended consequences of releasing genetically modified animals into the wild. Before a gene drive becomes a reality in rodents, however, much work would need to be done to increase the find and replace efficiency and to reduce the frequency of errors that would make animals resistant to a drive. We therefore think scientists should use this time to carefully consider and discuss with the public what can and should, or shouldn’t, be done using wild rodent gene drives.

Of more immediate benefit to society, we think that this technology can solve problems for basic and biomedical scientists. Higher rates of inheritance mean that mouse geneticists could reduce the number of animals needed for studies. We could therefore use mice to understand the simultaneous impact of a multitude of genetic changes that reshaped species during evolution. Or we could study how a collection of mutations could trigger complex human diseases that were once impossible to study in mice. 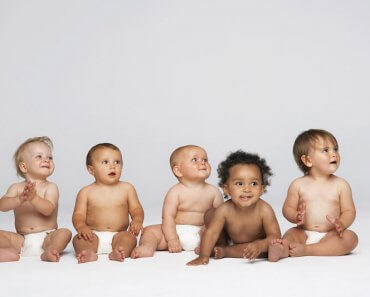 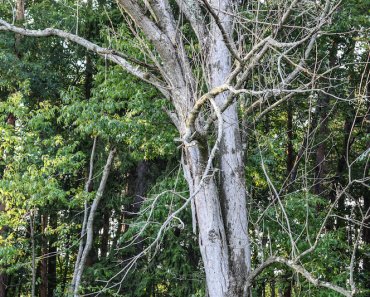 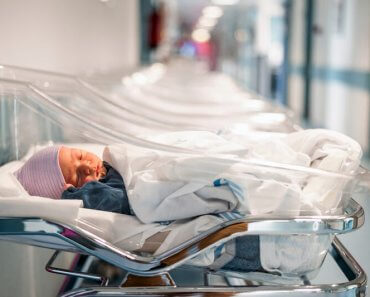 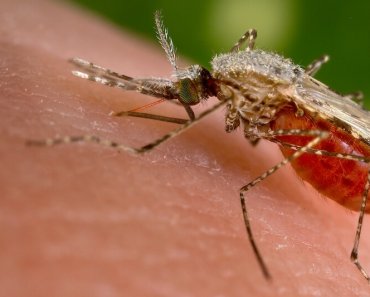 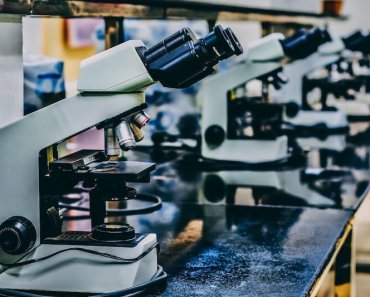